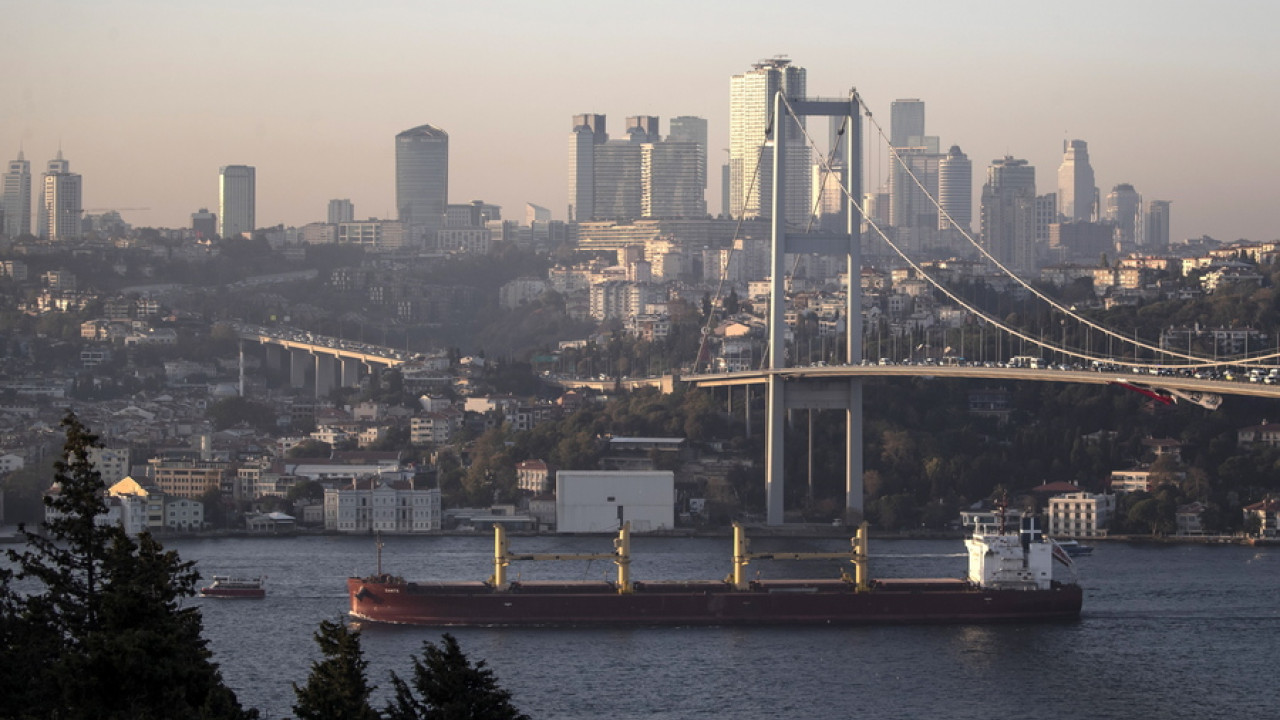 Another eight tankers are waiting to pass through the Dardanelles Strait

Twenty tankers they are waiting in the Black Sea to get Turkey’s permission and pass through Bosphorus Strait bound for the Mediterranean, the shipping service Tribeca announced, while talks are underway to address the issue.

Yesterday, Thursday, rejecting pressure from abroad over the growing queue of tankers, Turkey’s maritime authority said it would continue to keep out of its waters oil tankers that they do not have the appropriate insurance documents and that it needs time to carry out checks.

Eight tankers they also wait to pass through their straits Dardanelles to the Mediterranean, up from nine a day earlier, Tribeca announced, bringing to 28 the total number of tankers waiting to head south.

The Group of Seven (G7), the EU and Australia have agreed to ban shipping service providers, such as insurers, from helping to export Russian oil unless that oil is sold at an enforced low price (cap), which has aimed at depriving Moscow of wartime revenue.

However, Turkey implemented a new measure at the beginning of the month, which is causing traffic jams.

Based on this measure, ships are required to provide proof of insurance coverage for the duration of their passage through the Bosphorus Strait or when anchoring in Turkish ports.

Ankara’s general directorate of maritime affairs said it was unacceptable to put pressure on Turkey for what it called “routine” insurance checks.

The same directorate added that it may expel tankers that do not have the proper documents from its waters or require them to present new letters of insurance covering their journey through Turkish waters.