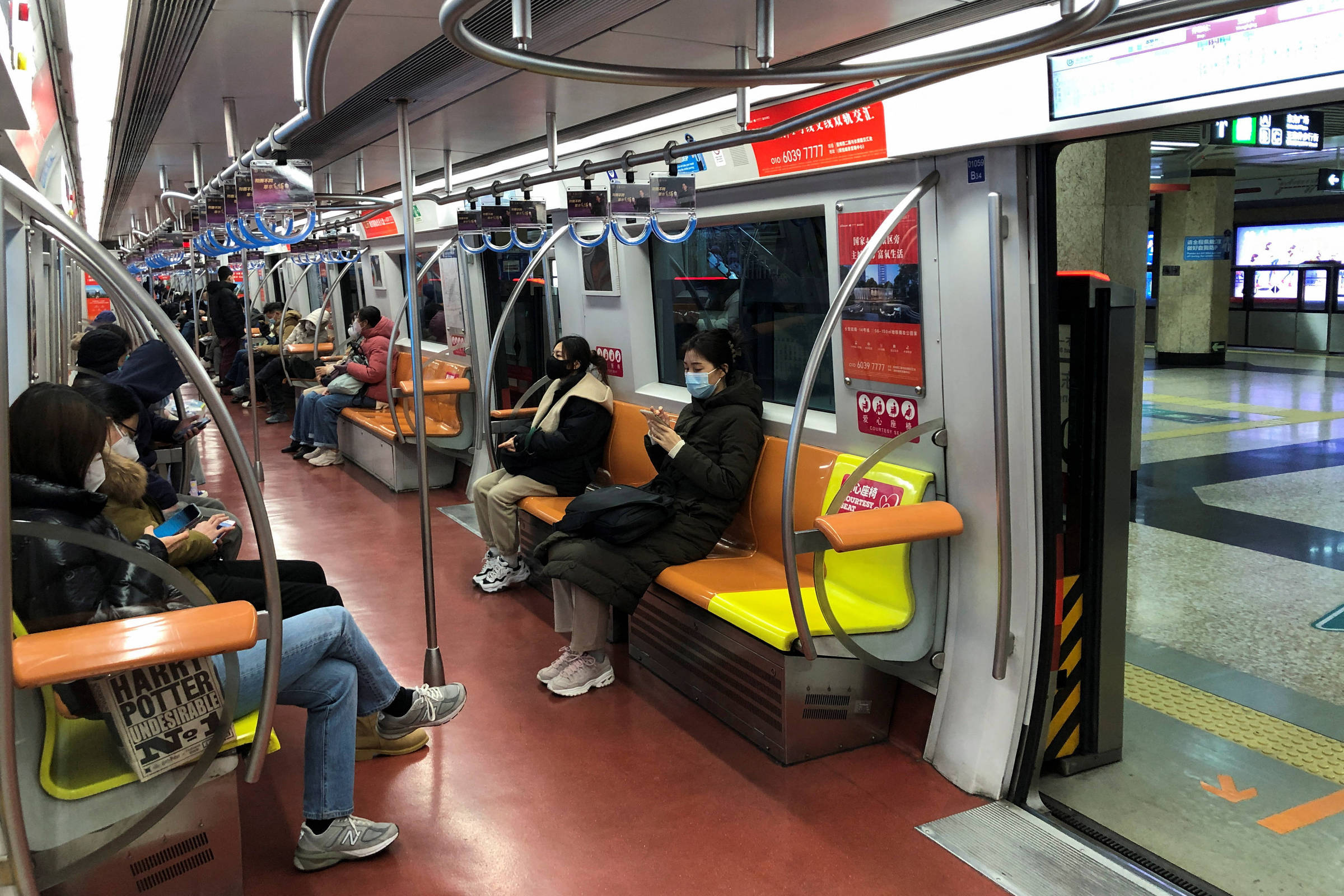 While China’s regime has extended the easing of quarantine rules in recent days, the streets of the capital Beijing remain quiet, and companies are reluctant to abandon regulations that seek to contain the spread of the coronavirus. The caution is seen as an effect of the strict Covid-zero policy, which for the last three years has restricted the country’s daily activities.

In the city of Wuhan, in central China and the first epicenter of the pandemic, more people circulated in public spaces this Friday (9). But residents of the region say that the return to normal is still a long way off.

“There are roads and streets that should be busy, full of people, but there is no one. He is dead out here,” said a taxi driver who declined to be named to the Reuters news agency.

China announced on Wednesday the most sweeping changes to rules to control Covid since the start of the pandemic, loosening rules that have impacted the world’s second-largest economy and led to a wave of protests, with challenges to the policies imposed by leader Xi. Jinping. Some of the protesters, identified by the Chinese security apparatus, now fear retaliation.

The easing across the country differs from the position expressed about a month ago by the National Health Commission, which at the time emphasized the commitment to the rigid virus containment policy when communicating that it was “putting people and life first”.

Amidst the change in the authorities’ discourse, which now relativizes the lethality rate of the virus, the commission announced this Friday that it will convert temporary facilities used to treat patients infected with Covid into permanent hospitals. The announcement signals that the regime is preparing for a likely spike in cases.

The spread of the virus, on the rise in recent days, worries businessmen. To the Reuters agency, professionals in positions of trust reported fear of having to deal with a possible significant drop in the staff due to the disease, which could harm operations.

The China Association of Automobile Manufacturers has warned that large-scale Covid infections could have an “adverse impact” on the auto market in 2023. “There will be chaos,” said Jeffrey Goldstein, a China-based consultant who helps foreign brands make products. in Asia. “China is three years behind, so what will happen in China is what happened in the rest of the world.”

Chinese companies and state-owned banks are also considering expanding the hybrid regime and splitting teams at their workplaces. Despite the warnings, the change of tone in the pandemic is also perceived in the Diário do Povo, the newspaper of the Chinese Communist Party. In the publication, epidemiologist Zhong Nanshan said that 99% of people infected with the virus would recover in 7 to 10 days.

With testing requirements decreasing and more people being able to self-isolate at home, in some regions it is notable that there is more freedom. In others, however, the habits adopted during years of lockdown are proving difficult to break.

On the Beijing subway, many seats were empty on Friday night local time during what was supposed to be rush hour, although authorities dropped the requirement to show a negative test to access public transport. Downtown restaurants were also empty throughout the day.

China’s current tally of 5,235 deaths related to the disease is a small fraction of its population of 1.4 billion, extremely low by global standards. Some experts have warned that the toll could rise above 1.5 million if the exit is too hasty.

Flexibilization in the country is seen with caution, and it is still too early to talk about the end of Covid zero. Analysts quoted by Reuters say authorities are working to cope with an increase in the number of cases without this resulting in tough containment measures or an explosive growth in the number of deaths.

They also say a significant reopening by March is unlikely, as China has only recently launched a mass vaccination campaign for the elderly. Still, the easing measures encourage investors, and this Friday, the Chinese currency, yuan, reached the highest in three months.