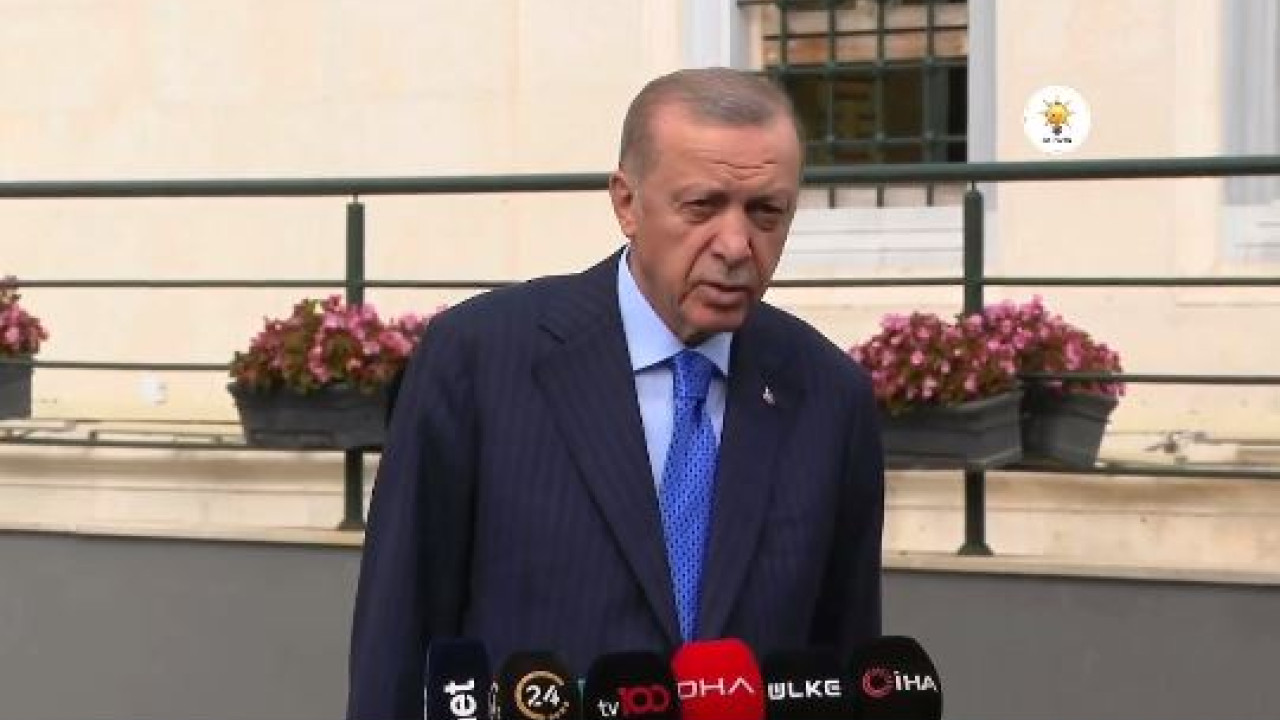 “We will hand over this sacred flag to our youth,” the Turkish president said in a speech

Tayyip Erdogan hinted today that he will run for one last term as president, announcing that he will then hand over the baton to “the young”.

“We will start building the century of Turkey with the support we ask for the last time in our name from our people in 2023,” said Turkey’s president during a speech in Samsuda, hinting that if he wins the 2023 election, it will be his last term.

“We will hand over this sacred flag to our youth,” he added.

Erdogan, in power since 2003, and his Islamist-conservative Justice and Development Party (AKP) hope to retain control of the country in parliamentary and presidential elections in June 2023.

But the Turkish president is facing many problems, among them an inflation that has reached 84.4%.

In October, Erdogan had reiterated his desire to prepare a new Turkish constitution that would be “democratic, simple and visionary”.

According to some observers, this was interpreted as an intention to modify the limit of two presidential terms provided by the Turkish constitution.

Facebook
Twitter
Pinterest
WhatsApp
Previous article
New most expensive drug in the world: what is it for and why does Hemgenix cost so much
Next article
German kidnapped and sold to jihadist group is released after 4 years in the Sahel