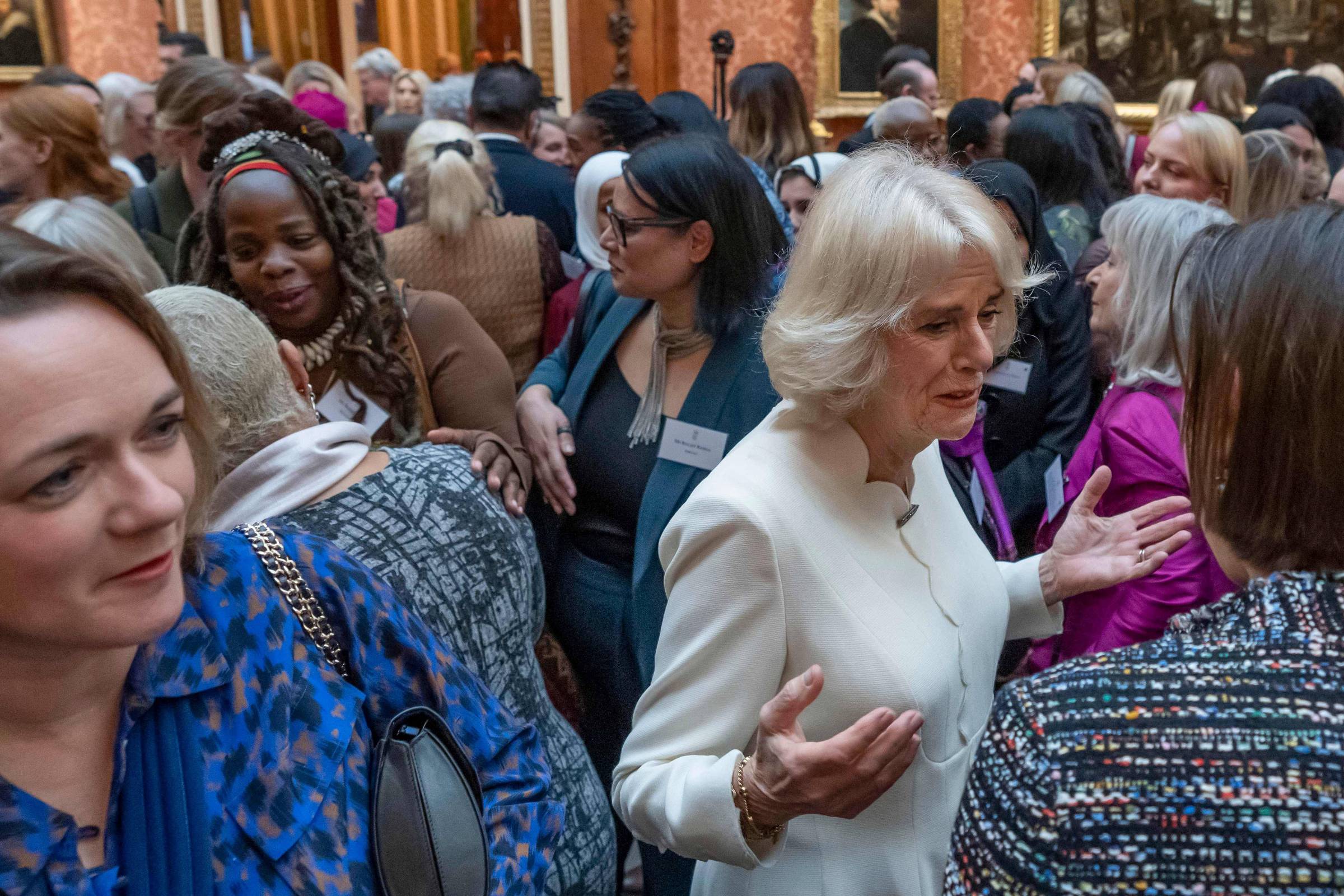 British association suspends activities after accusations of racism in royalty

Sistah Space, a British association that supports black women victims of gender violence, announced on Friday (9) the temporary suspension of its activities for security reasons, after finding itself in the middle of a controversy over accusations of racism against the royal family.

The association’s president, Ngozi Fulani, in November denounced racist comments by Susan Hussey, 83, a close friend of the late Queen Elizabeth II, during a reception at Buckingham Palace.

“Unfortunately, recent events force us to temporarily suspend many of our activities to ensure the safety of those using our services and equipment,” wrote Sistah Space on Instagram on Friday.

Ngozi Fulani had this week denounced “the horrible abuses on social networks” of which she, her family members and her team had been victims since the controversy.

According to Fulani, during a reception hosted by Queen Consort Camilla in November, Susan Hussey repeatedly asked her where she “really” was from. “Where are you from in Africa?”, “Where do people like you come from?”, Hussey asked the feminist and anti-racist activist.

After the controversy, Buckingham Palace denounced the “unacceptable comments” and announced the removal of Susan Hussey, Queen Elizabeth’s lady-in-waiting for more than 60 years and godmother to Prince William.

The episode followed recent accusations against the royal family involving racism. In March 2021, Prince Harry and his wife, Meghan Markle, in an interview with Oprah Winfrey, said that a family member asked them, before their son Archie was born, how dark their skin could be.

Also last year, a report by the British newspaper The Guardian showed that Buckingham Palace avoided hiring “black or foreign immigrants” in administrative functions until at least the late 1960s. The Queen’s Office reported in 1968 that “it was not, in fact, the practice to appoint black or foreign immigrants” to administrative functions, although they were permitted to work as domestic servants.

At the time of the revelation, the palace did not respond to queries about the ban or when it was lifted. He said only that people from ethnic minorities were employed by the royal family in the 1990s and that, before that, there were no records about the racial origins of employees.

Facebook
Twitter
Pinterest
WhatsApp
Previous article
Gisele: Buys $11.5M Villa and Renovates – Watch Video to Get Ideas
Next article
Iliopoulos to Economou for surveillance: “In any other country the prime minister would have already resigned”