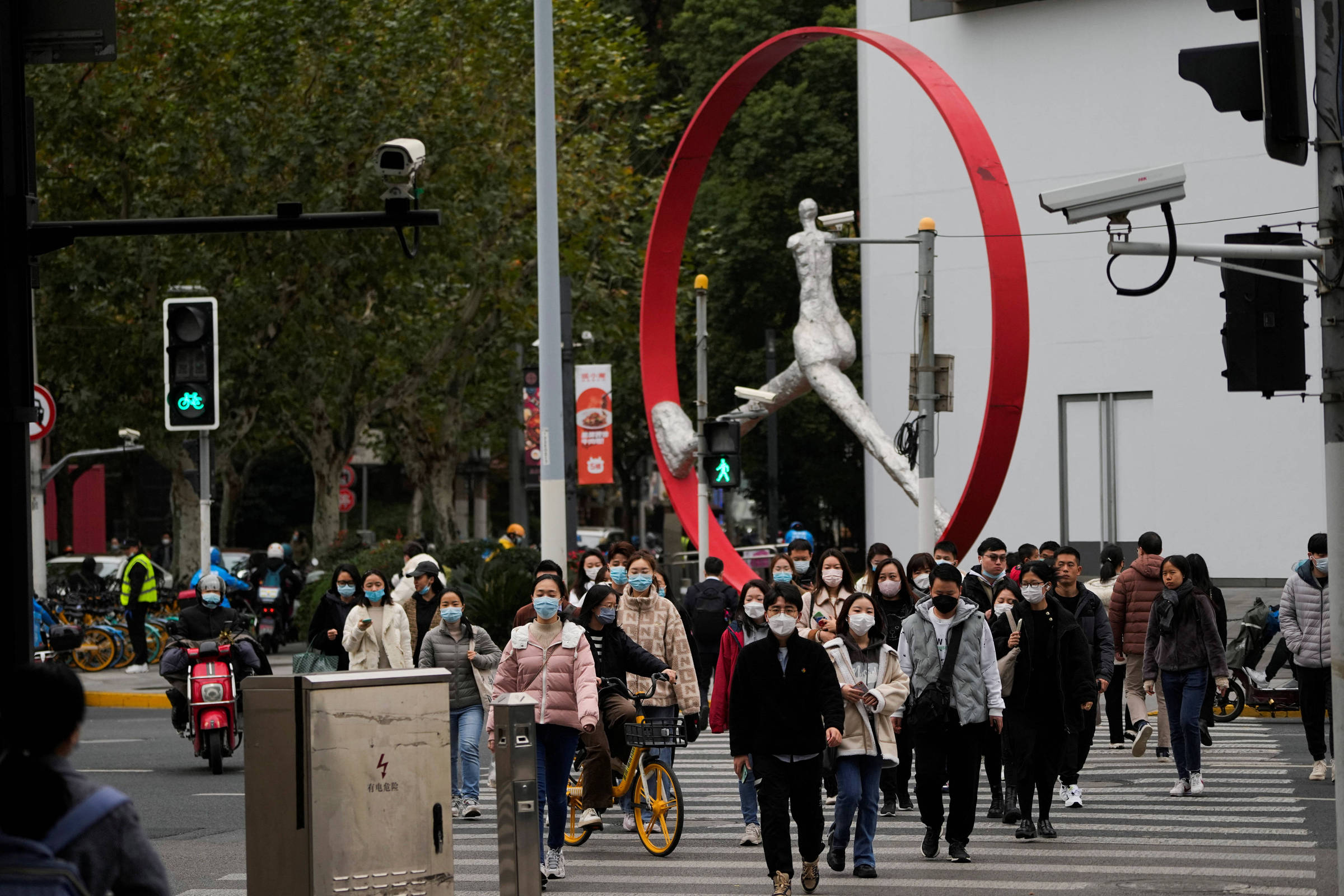 Opinion – Mathias Alencastro: From Covid zero to the end of Covid, reopening in China is global relief

Nothing like a hobby horse in public policy to understand how a State communicates with society. Over the past two weeks, the Chinese regime has launched an anti-self-liberation campaign.

He indicated the discontinuation of the dreaded quarantine centers, invasive testing campaigns and mega-lockdowns. Advertisements show men and women ripping off their masks in a gesture of relief. Communicators alert the dwindling number of critically ill patients. Communist Party leaders appear publicly without a mask and without social distancing.

The monster of health restrictions, fueled for three years by technocracy obsessed with social control and the desire to show the global superiority of the Chinese governance model, was buried in the first seven days of December.

The relationship between the growth of protests and the abolition of sanitary restrictions is far from being established. The multiplication of tragic everyday stories, not all verifiable, certainly eroded the regime’s image. Xi Jinping himself would have recognized that the demonstrations were the result of the “frustration” of three years of Covid-zero policy.

The evolution of the regime’s official communication suggests that economic difficulties weighed more heavily on the final decision than popular dissatisfaction. The political bureau of the Communist Party meets twice a year to take stock of the economic situation. In July, its statement insisted on the Covid-zero policy; at the December 7 meeting, the expression was abolished and the priority became the search for a balance between economic development and control of the epidemic.

A change made inevitable by economic data. Growth fell from 8% to 3% and exports plummeted by almost 9% between 2021 and 2022. While youth unemployment exploded, the middle class lost much of its income, bearing the costs of health policy. The departure of Apple and other companies, which began to shift part of their activities to India and Vietnam, turned on the warning light.

Now the regime is betting on economic euphoria to offset the shock with the eventual end of the zero Covid policy. Tourism agencies are already being invaded by new customers and exporters have returned to traveling the world to resume contracts. The crisis in the housing sector appears to be under control and GDP forecasts have once again crossed the 5% bar.

The recovery also takes place on the diplomatic front. After the last G20 summit, Beijing and Washington returned to work together on essential issues such as the War in Ukraine, the climate crisis and the geopolitics of energy. It is still too early to measure how the impact of the Covid-zero policy has changed the Chinese relationship with the regime. But the reopening of China is good news for the whole world.