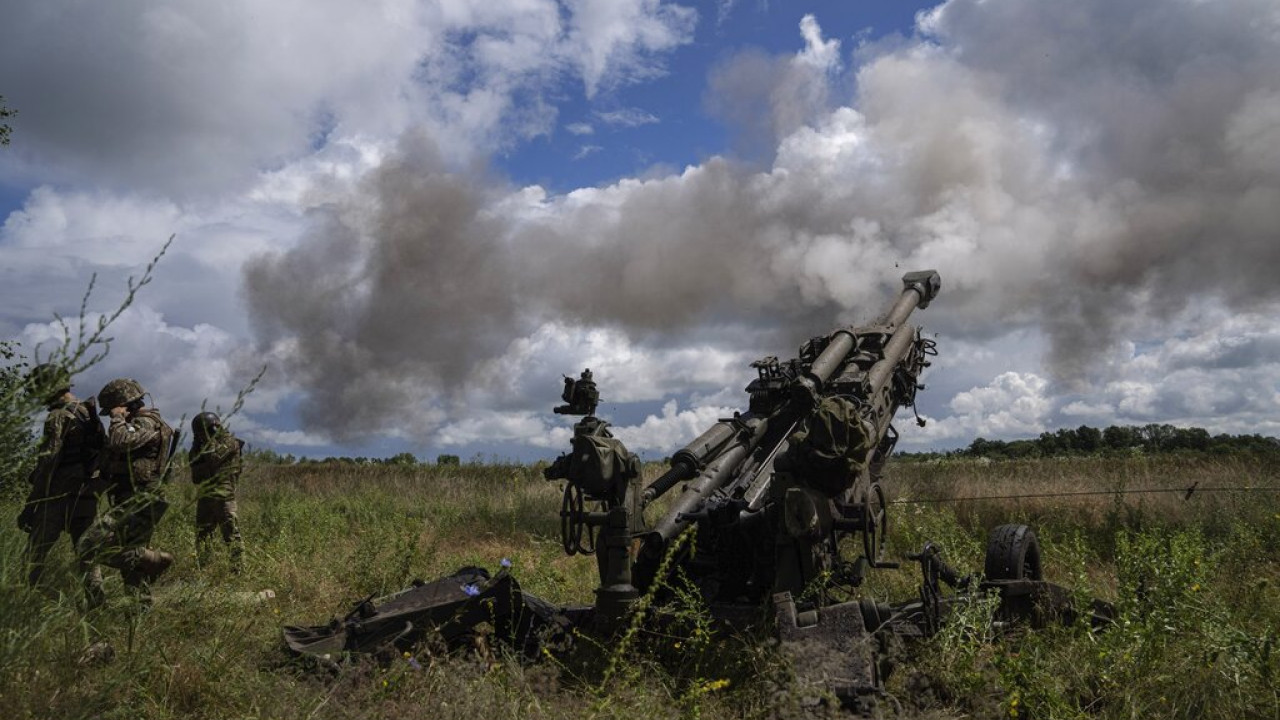 Air raid sirens sounded at midday across Ukraine on Tuesday, local officials said, after warnings from the country’s leaders that Russia could launch a new wave of missile and drone strikes.

People are being asked to stay in shelters.

At the same time, Ukrainian forces destroyed one of the main bridges in the southern part of Melitopol.

Video posted online showed two supports of the bridge destroyed during the attack, with the span partially collapsed by the blast, making it unsuitable for soldiers to cross.

The strike on the bridge comes just two days after Ukraine struck a Russian barracks located in a resort town, causing significant damage and casualties.

With Ukrainian forces now operating east of the Dnipro River, Melitopol is seen as a key target for Kiev in the south of the country after recapturing Kherson.

In the east of the country, where there has been recent heavy fighting around the city of Bakhmut, both Russia and Ukraine said on Tuesday that the situation on the battlefield in the eastern Ukrainian region of Donetsk was difficult.