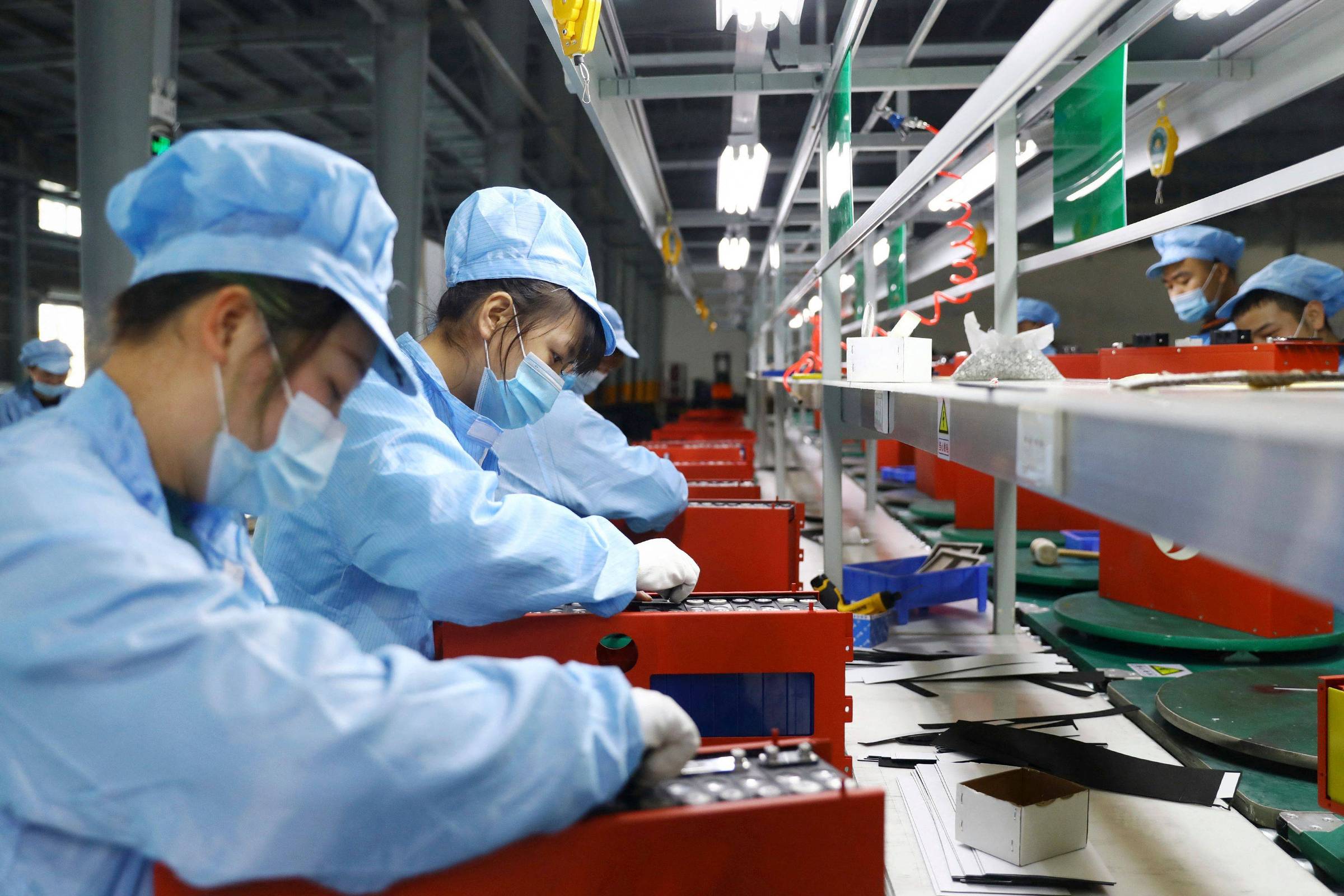 Opinion – Latinoamérica21: Latin America and the European Union in times of confrontation

It’s hard to escape the feeling that the world map is being redrawn in light of the US-China confrontation. As Beijing positions itself as an economic powerhouse, a technological giant and a military force, nobody wants to be forced to take sides between the two powers in a binary logic.

For this reason, the European Union is rethinking its international ties and has gone in search of its allies, while Latin America would expect a third pole from its European partner to support itself. In the old continent, the idea of ​​”strategic autonomy” is gaining ground, while on the other side of the Atlantic, voices of consensus on “active non-alignment” are emerging.

The idea that states should seek to exercise an independent foreign policy, in accordance with their own sovereign interests, has a long tradition in Latin American thinking on international relations. In Europe, the notion of autonomy is articulated as a response to its loss of weight in the redistribution of global power, given the pressure exerted by the Chinese arrival on the continent and the nationalist withdrawal of the United States, its main ally, especially after the rise of Donald Trump to power.

Expanding the international margin of maneuver is not an easy task because each state must rethink the terms in which it intends to fit into the new international geopolitical chessboard that is increasingly interconnected in sensitive areas. In the case of the EU, it depends militarily on Washington, on technological inputs from China and on energy from Russia. In this context, traditional alliances are essential, but loyalty and support for old friends have been weakened and relationships can no longer be taken for granted.

In the case of the bi-regional relationship between the European Union and Latin America, this was taken for granted for more than a decade, the stagnation and paralysis of bi-regional meetings marked the pace of relationships. While Europe was preoccupied with its internal affairs, China multiplied its trade in the region tenfold between 2008 and 2018, and became the main trading partner of Brazil, Chile, Peru, Uruguay and Argentina, displacing the role of the European Union and surpassing the United States.

While the EU was losing influence, Latin America continued its constant search for functional alternatives to boost its development and openly embraced alternative alliances with extra-hemispheric actors such as China or Russia. Now, 21 of the region’s 33 countries have joined China’s Belt and Road Initiative (BRI).

China is here to stay, also in Europe. This country has become the main source of imports from the European bloc. According to the Observatory of Economic Complexity (OEC), in the year 2000, these represented around 6%, while in 2020 they increased to 22%, the United States represented 16%, while in 2020 has dropped to 12% and value chains are increasingly interconnected.

But the European Union also lacks a cohesive position in its relationship with Beijing. On the one hand, countries like France and Germany (highly dependent on China) are betting on a more assertive change in EU policy towards the Asian giant.

Their main concern is the loss of competitiveness of their companies vis-à-vis strategic managers with high added value.

Germany has just allowed the purchase of 25% of the port of Hamburg from China, but without giving in to strategic and management decisions. On the other hand, countries in southern and eastern Europe have been more receptive to strengthening ties with the Asian country. Italy is the first G7 country to sign the BRI agreement, joining other countries in the union that had already done so, such as Hungary, Poland, Czech Republic, Greece and Portugal, among others.

The narrative of considering China as a “strategic partner” was described as “European naivety” by Macron, and gradually the labels became more offensive, pointing to Beijing as an “economic competitor in search of technological leadership” and a “systemic rival that promotes alternative models of governance”. However, the interdependence of European countries with China remains strong and its management is essential to avoid falling into politically conflicting situations. For this, one of the bets of the EU is to strengthen multilateralism. But this area is also weakened.

At the multilateral level, the latest test of political alignments, given the worldwide commotion generated by Russia’s invasion of Ukraine, revealed that dozens of countries refused to take a clear position based on the rules of international law.

In Latin America there was no unanimity in any of the pronouncements and countries with strong leadership, such as Brazil and Mexico, abstained in the General Assembly votes to suspend Russia from the Human Rights Council. Nor did they welcome the sanctions imposed on Russia. This is not the response expected from a region that has traditionally supported the rules of international law and multilateralism as central foundations of its foreign policy.

Active non-alignment could be a way to rethink the role of the Latin American region in the world and take it out of marginality. However, no foreign policy doctrine will be effective until it strategically defines the directions it wants to follow as a region in an increasingly interconnected world. Revaluing the bilateral relationship between Latin America and the European Union becomes an indispensable imperative if Europe wants to regain international leadership as a partner of values ​​and Latin America does not want to accentuate its peripheral situation and avoid taking sides between antagonistic positions.