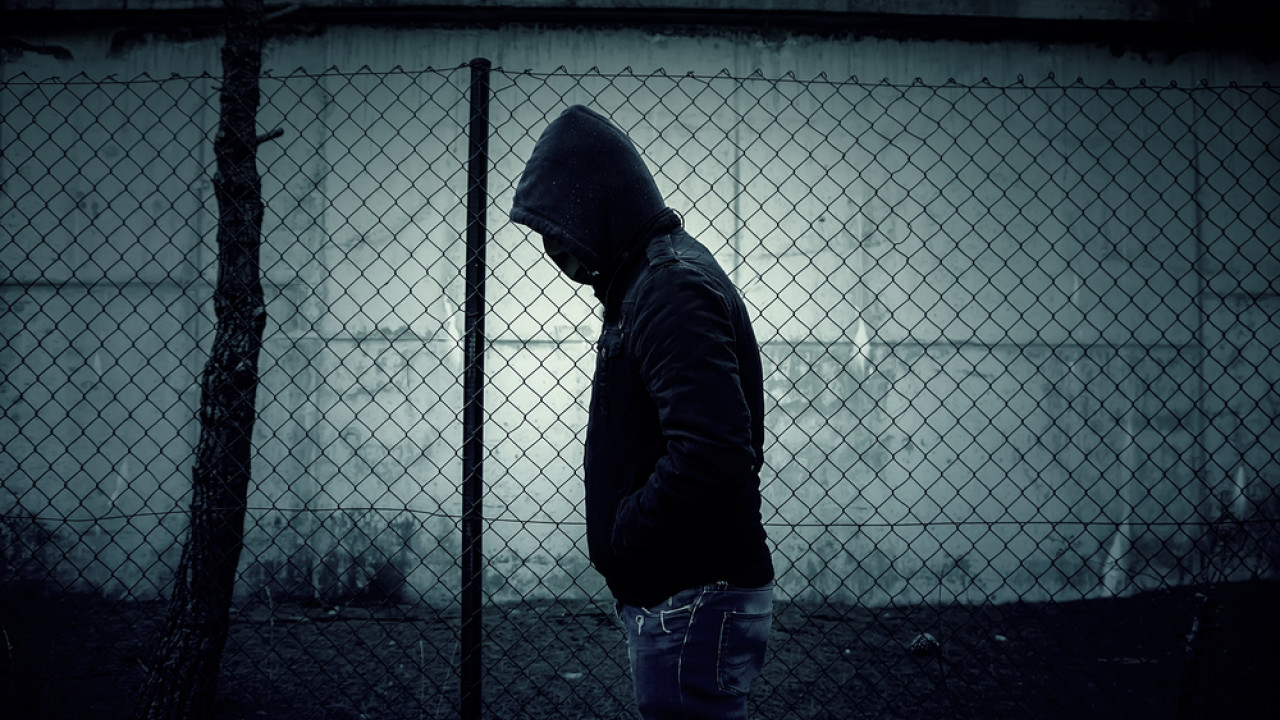 Explosive increase in teen drug overdose deaths in the US

On average, the number of teen overdose deaths increased by 109% from 2019 to 2021, according to this study by the Centers for Disease Control and Prevention (CDC). The number of overdoses due to the use of illegally manufactured fentanyl increased by 182%.

The number of drug overdose deaths among children and adolescents between the ages of 10 and 18 more than doubled in the US between 2019 and 2021, according to a study released Thursday by US health authorities that rings the bell risk especially for pills that are counterfeit drugs and actually contain fentanyl.

On average, the number of teen overdose deaths increased by 109% from 2019 to 2021, according to this study by the Centers for Disease Control and Prevention (CDC). The number of overdoses due to the use of illegally manufactured fentanyl increased by 182%.

Drug use among teenagers declined overall over the period under review, indicating that the increase in deaths was likely due to the use of “stronger drugs” rather than more frequent use, the text said.

Fentanyl, an extremely powerful and addictive synthetic opioid, is very easy to produce, at low cost, in a laboratory. This particular drug has gradually flooded the American market in recent years.

According to the study by the CDC, America’s main public health agency, at least a quarter of teen overdose deaths were due to counterfeit pills, most often appearing as Oxycodone (pain reliever) or Alprazolam (anxiolytic, also known under the trade name Xanax). This figure is likely an underestimate: pills found at the scene of overdose deaths are not always analyzed.

“The proliferation of counterfeit drugs that can be obtained over-the-counter” but “actually contain fentanyl,” especially “the ease with which they can be purchased through social networking sites” are contributing factors “to the increased risk of overdose death in the ranks of teenagers,” warns American health authorities.

“It is not clear whether the adolescents tried to take drugs they thought were genuine or if they knew they were counterfeit drugs,” they add.

In total, 1,808 teen overdose deaths were recorded between July 2019 and December 2021 in 31 US states and the capital city where data was available for analysis.

The average monthly death rate was 32.5 between July and December 2019.

It reached 68 in the corresponding period of 2021.

“Efforts are urgently needed” to prevent these deaths, the CDC emphasizes.

Among their recommendations: prevention campaigns, raising awareness of the dangers of counterfeit drugs, informing teenagers that there are tests that can detect the presence of fentanyl, expanding the availability of naloxone, a life-saving antidote that can be administered by someone present in the event of an overdose .rrtg