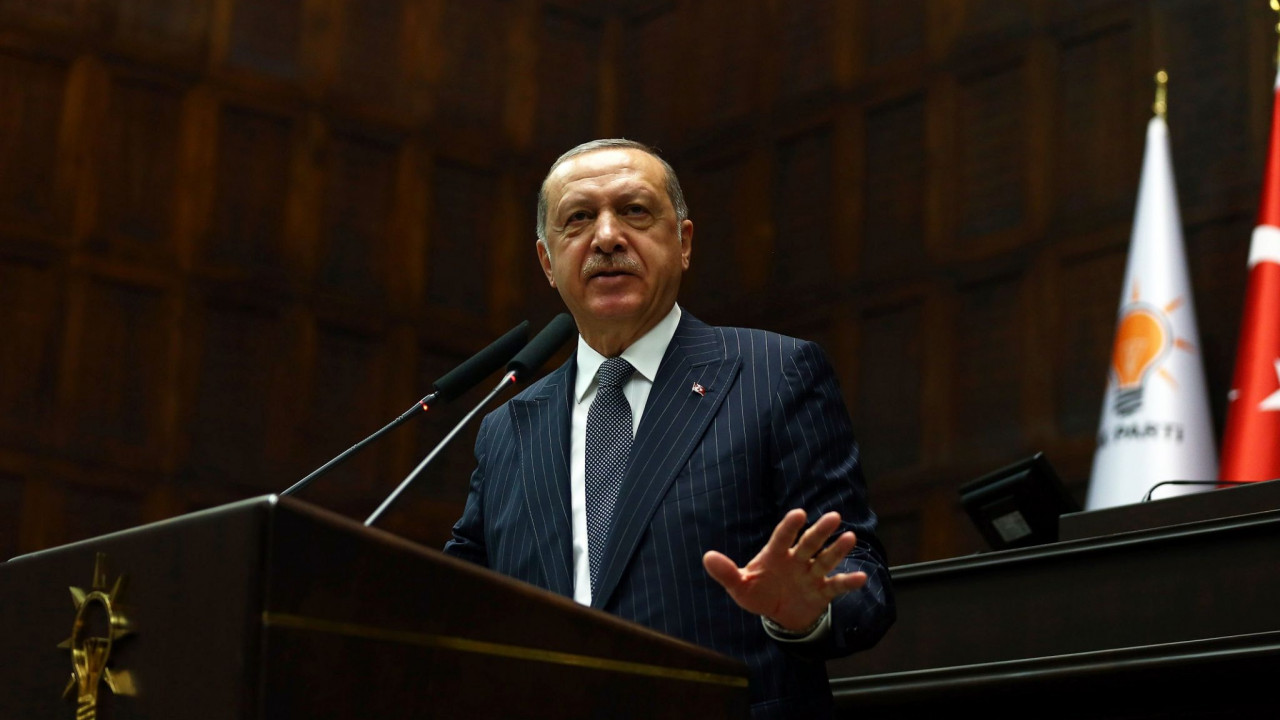 Erdogan on Imamoglu’s conviction: I do not choose an opponent – Courts will correct “any mistakes”

The Turkish president Tayyip Erdogan said on Saturday that the courts “will correct any errors” in the appeals process after the jailing of Istanbul’s opposition mayor, but “Turks have no right to ignore court rulings”.

In his first formal sentencing statement on Wednesday Ekrem Imamoglou – his potential opponent in the 2023 presidential bid, who was sentenced to two years and seven months in prison and given a political ban – Erdogan claimed that he “doesn’t care who the opposition candidate will be in next year’s presidential elections”.

An Istanbul court on Wednesday convicted the mayor of Istanbul of “insulting the members of Turkey’s Supreme Electoral Council” in 2019.

“There is still no final court decision. The case will go to the Court of Appeal and the Supreme Court. If the courts have made a mistake, it will be corrected. They’re trying to pull us into the game.”said the Turkish president.

Imamoglu’s conviction has rallied the opposition bloc around what it sees as a fight for democracy, the rule of law and justice. Thousands of citizens took part in protests under Imamoglu, who has said he plans to appeal the first-instance ruling.

“There have been many court decisions, which we have harshly criticized ourselves, but that does not give anyone the right to insult judges or ignore court decisions,” Erdogan added at a rally in Mardin, southeastern Turkey.

Turkey’s judicial authorities are accused of bowing to Ankara’s desire to punish the opposition. The Turkish government insists they are independent, failing to convince both its opponents and the international community.