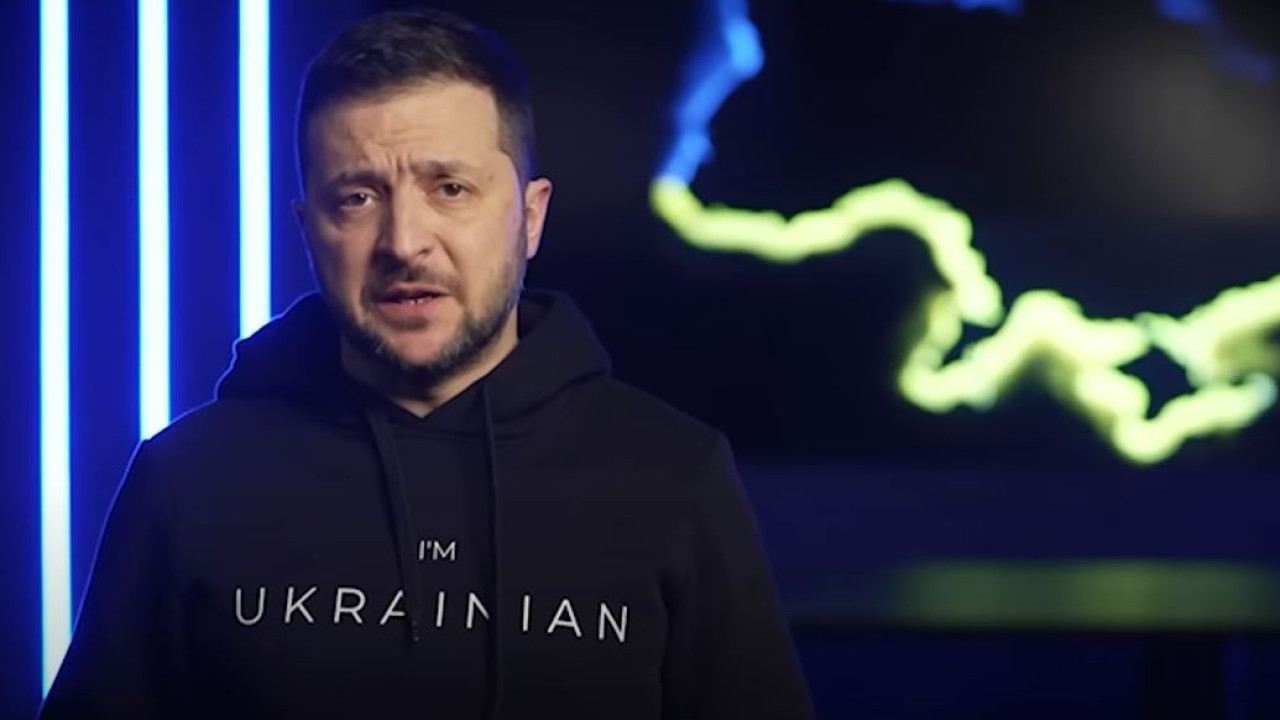 “After the match, the stadiums and stands are empty of people. After the war, the cities remain empty,” the Ukrainian president said in his message of peace

The speech that Ukrainian President Zelensky would give before the start of the big World Cup final in Qatar between Argentina and France, if FIFA allowed this “political” – as it was described – intervention was made public.

FIFA chief Gianni Ifandino refused to air Zelenskiy’s message of peace, stating that “on the pitch we must respect above all football itself and its rules”.

“Warm greetings from Ukraine to all football fans. Life and peace. I congratulate the whole planet for the World Cup final.
Today, we will witness a victory and celebrations of the human spirit. This world cup proved, once again, that different countries and ethnicities can decide who is the strongest, through a fair fight, but not by playing with fire. On the green lawn, not on the bloody battlefield.

This is the dream of so many people – when players compete, when everyone can enjoy the conditions of peace. Every father would like to take his son to the field for a football game, in every corner of the world, and every mother would like to see her son return safely from the war.
At all times, Ukraine strives for peace more than anything else. We offer the world a formula for peace, because, in war, there are no champions, there can be no draw. So, I am announcing the initiative to commission a global peace formula this winter. A summit meeting to unite all the nations of the world around the goal of world peace.

After the match, the stadiums and stands are emptied of people. After the war, the cities are left empty.

The speech of the President #Zelenskyywhich was supposed to be heard before the final of the World Championship in #Qatar, was published. It was not allowed to be aired by #FIFA functionaries. pic.twitter.com/yqJAgr3TcG

The initiative to commission a global peace formula this winter. The summit to unite all the nations of the world around the cause of world peace. The stadiums, the stands, are empty after the match. After the war, the cities are left empty. For this wars must fail and peace be championed, as is happening here and now, in Qatar. The world cup, but not the world war, is possible.

Please support Ukraine in our efforts to restore peace. Take part in the global initiative for peace and become champions of peace and witness the grand finale and the end of war.