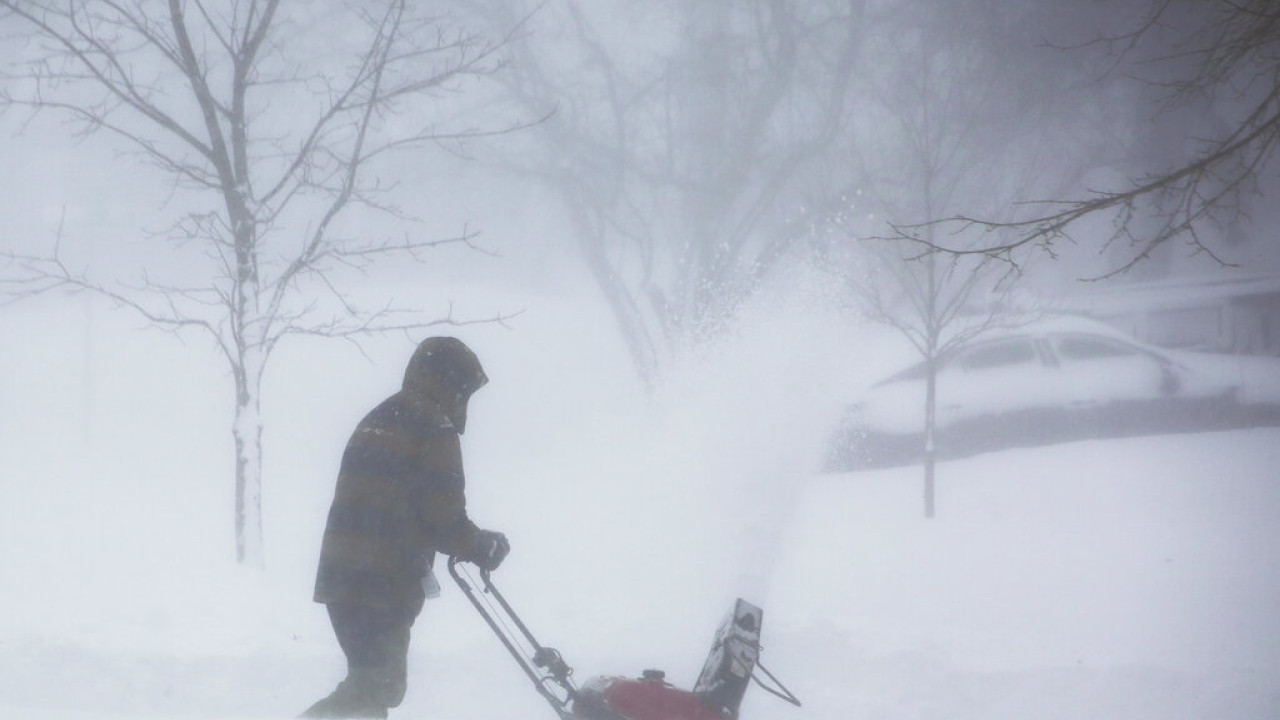 In the freezing USA: Thousands without power, at least 22 dead in traffic accidents

The arctic cold that has hit much of the United States has left more than 700,000 Americans without power, killed at least 22 people in weather-related crashes and left thousands stranded due to flight cancellations.

According to CNN, many electricity providers are asking their customers to conserve energy by turning off lights where they don’t need to be on and turning off major appliances.

More than 2,700 U.S. flights were canceled Saturday, while more than 6,400 flights were delayed, according to flight tracking service FlightAware.

Amid plunging temperatures, one person in Montana decided to throw some boiling water in the air and make more snow.

The huge winter storm pummeling the US has intensified into a “bomb cyclone”, with 60% of the population under a winter weather warning. https://t.co/4DalHHz9Lj pic.twitter.com/ADu80WBRKP

More than 5,000 flights were canceled Friday, according to FlightAware.

The American Automobile Association had estimated that 112.7 million people would travel away from home for the holidays. But in the end the bad weather kept most people indoors.

Weather-related road accidents across the country have left at least 16 dead and hundreds stranded on icy and snowy roads, according to media reports.

In Erie County, in upstate New York, about 500 motorists were trapped in their vehicles early Saturday and the National Guard was called in to help. At least one person was found dead in a car.

“There’s nowhere to go, everything is closed, so just stay home,” an official told MSNBC.

Two drivers were killed and several others injured in a massive 50-vehicle pileup in Ohio during a blizzard. Stranded drivers were bused to avoid freezing, officials said.

Cities in Georgia and South Carolina are expected to record the coldest temperatures for Christmas Eve.

Washington had its coldest Christmas Eve since 1989.

“The cold weather will stick around until Christmas,” said meteorologist Ashton Robinson Cook, with the NWS Weather Prediction Center.

Minneapolis was the coldest place in America on Saturday at minus -21 degrees Celsius.

On Christmas morning, the coldest spot will be Fargo, North Dakota at -28, Cook said.