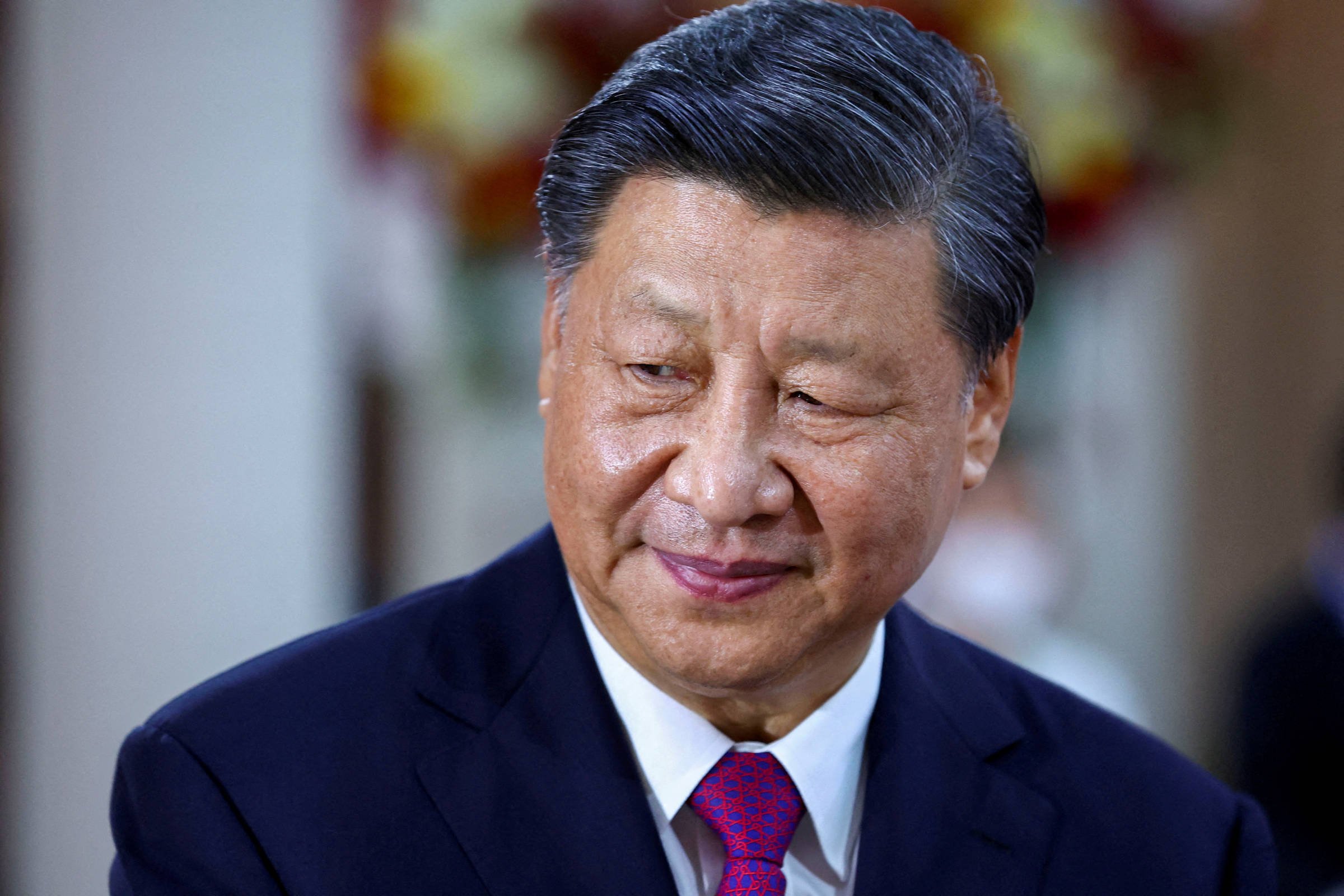 After the dust settled a few years after Tiananmen and until Xi Jinping came to power in 2012, China and the western world enjoyed three decades of placid relations. It wasn’t a time without tensions, but everyone won. China has set the course for modernization, undertaken structural reforms, and entered global trade with enthusiastic support from the West.

The factory of the world and globalization emerged, Chinese domestic demand began to shake the markets, and China began its internationalization. Everything was going well. Beijing also managed to convey the idea that it needed time to carry out political reforms. With this alibi, the democracies continued to benefit from the favorable situation while keeping their conscience clear.

However, after Xi Jinping came to power, everything began to change. He inherited a more powerful and prosperous China: competing globally, acquiring assets and technology, building infrastructure and influence. A giant who rivals diplomatically, who opposes the world order, who submits to no one’s scrutiny, who does not tolerate criticism.

Domestically, the thriving urban middle class and an innovative private sector interconnected with the world embodied the country’s modernization and relative well-being. A qualitative leap that Xi Jinping did not see as a strength, but as a threat. As in Taiwan and South Korea, and in so many Latin American countries, China met the requirements and began to be ripe for a political transition.

Faced with the prospect of an unstoppable democratization movement and the lesson of the collapse of the Soviet Union well learned, Xi applied the brakes. And, according to its political logic, the regime promoted – in self-defense – the recentralization of the authority of the Communist Party (PCC) in order to ensure its control of society, command of the economy and the preventive elimination of any opposition.

So, to eradicate what Xi calls the twisting winds, he has launched a campaign against the hidden dangers posed by corruption, ideological dissent and Western influence. With the so-called Document No. 9, an internal circular from 2013 that prohibits the promotion of “dangerous” democratic values ​​in China, ideological hostility against the West and its system of political values ​​based on freedom has developed.

This China in the image and likeness of Xi, and increasingly authoritarian, forged in the last decade, was affirmed at the 20th Congress of the CPC. This conclave not only consolidated Xi’s third term and perhaps also his perpetuation in power, but also exploded the collective leadership instituted nearly half a century ago to prevent personalist deviations from bringing anarchy to China, as occurred in Maoism.

Surrounded by collaborators whose merits lie in the loyalty they profess to him, and with no internal opposition at the communist summit, Xi will have free will to exercise power as he sees fit. All this affects Latin America. Let’s see why. The relationship forged since the turn of the century with China has been built on the indisputable assumption that such a link brings a fundamental economic gain to the region.

Exports, investments, GDP growth and other macroeconomic figures support this idea and, therefore, are usually presented as evidence of the benefits that Latin America obtains thanks to Chinese demand and its presence on the continent. It is true that a finer analysis would introduce nuances. For example, Latin America did not know how to take advantage of its dealings with China to create value-added industries that generate wealth, and thus consolidated its position as a mere exporter of unprocessed natural resources.

Or the consequences of the Chinese model in terms of socio-environmental impact, as well as the commercial or financial dependence that some countries already suffer from China. However, the negative aspects are overshadowed by a stronger idea: that China is strategic for the Latin American future. The entire relationship with the Asian power is thus subordinated to economic pragmatism, which explains the official acquiescence – and silence – in relation to Chinese authoritarianism.

But what if China suffered the biggest economic downturn in 40 years? Would that change the scenario for Latin America? The question is pertinent because the economic situation in China does not look good. What for decades seemed impossible, a sharp downturn, is happening. The World Bank predicts growth of 2.8% for this year, a fact that socially and politically, in the Chinese context, triggers all alarm bells.

The drop is not cyclical, but a consequence of the housing crisis, which threatens to infect the rest of the economy, and the draconian restrictions of the zero covid policy that have sunk consumption and stimulated indignation and social protests across the country, according to Freedom House . These are not the only challenges.

The development model based on exports, urbanization and large investments shows signs of exhaustion. The selective decoupling of the democratic world and the US semiconductor export controls, whose impact is colossal for China, paints a complex and worrying future for the communist government.

Not to mention the geopolitical uncertainties. The party is coming to an end, and so China and its relationship with the rest of the world have entered a new, arguably more complicated, era. Latin America, which for more than two decades benefited from the Chinese bonanza, could see its expectations in relation to the Asian giant being frustrated.

If the bad omens come true, Latin American governments will have to adapt to a different scenario, that of dealing with a less seductive China due to its authoritarian drift and for not offering the usual opportunities.