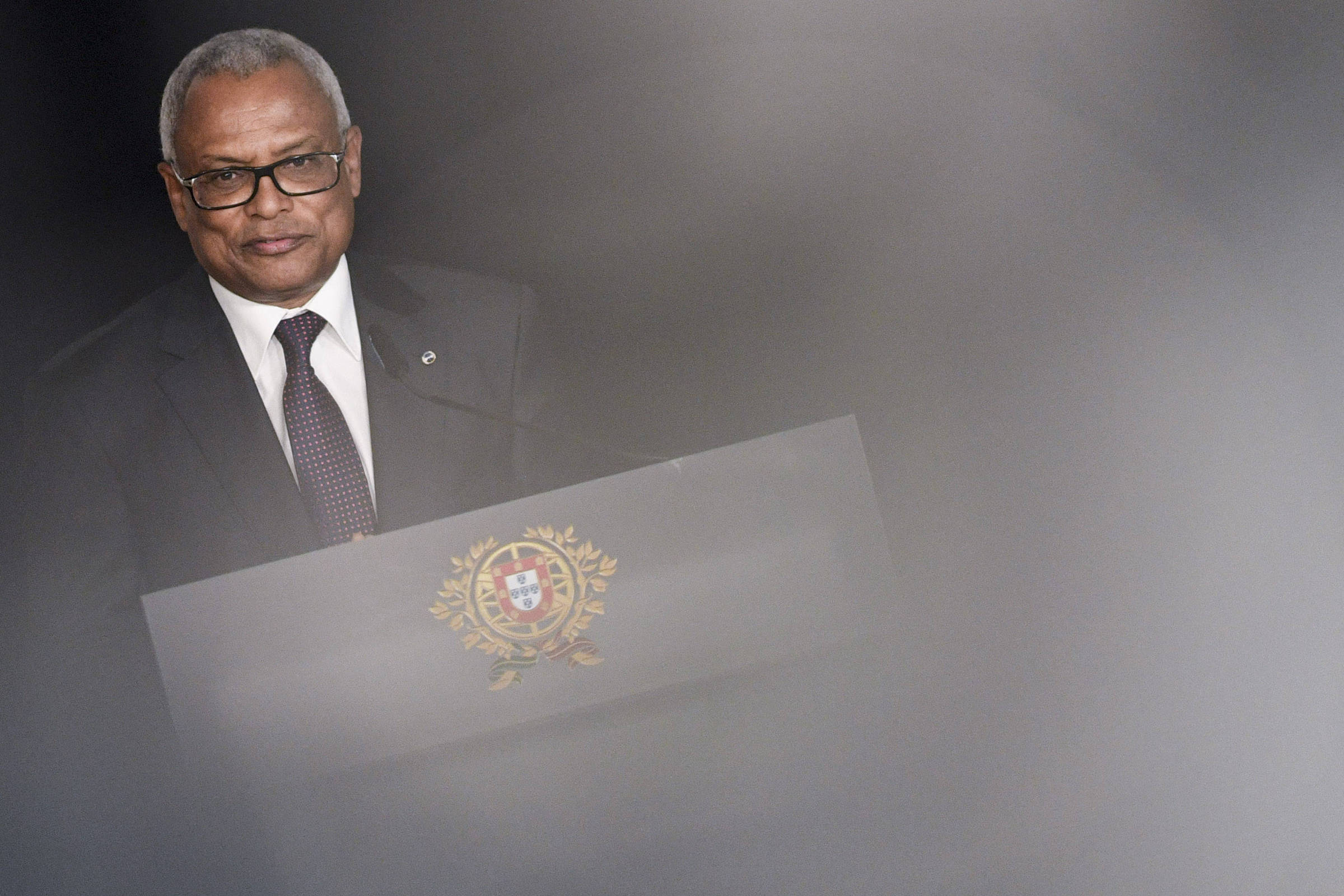 Brazil under Lula could be a link between Africa and Latin America, says president of Cape Verde

Among the many messages from leaders he received after being elected, Luiz Inácio Lula da Silva (PT) heard an almost unison demand from the Palop, the Portuguese-speaking African countries: the resumption of bilateral relations with Brazil.

José Maria Neves, 62, president of the Cape Verde archipelago, was one of them. With an academic background in Brazil —he studied at FGV in the 1980s—, the center-left leader listed Sheet expectations of the continent and its nation before the future PT government.

Neves sees in Brazil a powerful link between Latin America and Africa, regions that Lula has already identified as a priority in his foreign policy, and expresses his desire for more economic ties, notably in the energy sector. “Brazil can help African countries to be more resilient and have an inclusive and sustainable economy.”

Regarding the recent race for influence in Africa led by the USA, China and Russia, the politician says that the movement of the superpowers does not reduce the possible role that Brazil can assume in the continent. There is, after all, a unique soft power and sympathy, according to the Cape Verdean.

What do you expect from the Lula government? I received with some satisfaction the choice of the Brazilian people. With the return to normality, to democracy, Brazil is more open to the world. With Lula da Silva, we have a greater presence of the country in international forums, the strengthening of multilateralism, of Latin America’s relations with Africa and the world and a greater contribution to facing the great challenges of today: the climate crisis and the devastating effects of the pandemic. of Covid.

Brazil has many intellectual and research capacities. It can make a huge contribution to cooperation in the health field; play a key role in reforming the United Nations, strengthening developing countries, seeking new avenues for inclusive and environmentally sustainable growth, and for strengthening democracies and combating poverty.

Brazil can easily turn Cape Verde into a gateway to Africa. It could be a platform for Brazilian companies, banks and universities to enter the continent, an air hub.

And what do the Palop expect? Essentially the strengthening of partnerships. Enough openness to find new avenues of cooperation, especially in the field of technology, renewable energies, research and science, to face the challenges of the energy transition. Brazil can help Africans to be much more resilient and to have a more inclusive and sustainable economy. It may also play a role in trade and greater Latin American investment in Africa.

Among some involved in the CPLP, there is the view that there is a dissonance: while countries like Brazil and Portugal are more focused on the language, the Palop want economic arrangements. Does CPLP’s performance fall short of expectations? Bearing in mind that different countries are in very different geopolitical spaces and continents, we are going to have obstacles. We are in democratic societies, where there can be advances and setbacks, more or less willingness to reinforce cooperation.

Mr. talked about democracy. We recently had the re-election of Teodoro Obiang, leader of Equatorial Guinea, who leads an authoritarian regime. There are many criticisms of the welcome that the CPLP has given the country. Mr. Do you think there is an omission? It is a very sensitive issue. The presence of Equatorial Guinea can be important for the CPLP to play a positive role in the changes that must be carried out in the country. Of course, the community cannot impose them. I think that the CPLP should continue to exert a positive influence so that the country can resolve the internal problems it still has and be able to fully integrate itself as a democratic country.

Is the CPLP strong enough to exert that influence in a country that veered towards authoritarianism for so long? at the time of entry [da Guiné Equatorial na CPLP], certain issues of tradition should have been made clearer. We must continue to press on and exert a positive influence.

There has been a tussle over Africa, marked notably by the US, China and Russia over the last few months. How do you see this movement? Africa proves that it has a role to play and that this century can be Africa’s century. But he has to do his homework: he cannot just be an object of dispute, but a subject of change. It is the opportunity to stop being a marginal continent in the international arena and become a relevant player.

In what areas does the continent have to contribute? Africa is perhaps the richest continent in arable land, mineral resources, water availability and talent. It has a young population that is growing rapidly. But the exchange between Africa and the world is extremely unfavorable. A profound and radical change is needed for the continent to add value, to stop being a mere supplier of raw materials and become an important part of economic relations.

African elites must build visionary States and catalysts for the development process and promote democracy, with strong civil societies and limits to the exercise of power.

Could this dispute, in any way, take away Brazil’s space for action in Africa? Not necessarily. Brazil is part of the BRICS and has already played an important role at the UN level. I see that Brazil eventually is not aware of its enormous potential in the world. Africa has a sympathy and friendship that constitute fundamental soft power for relations. Brazil is an emerging country that wants to establish partnerships so that we have a bigger name in the world. I think you will.

The Lula governments promoted the strengthening of relations with the region, but largely based on commercial agreements with contractors that later became the scene of corruption scandals —as occurred in Angola and Mozambique. What did mr. Do you believe it should be done differently this time? Questions must be asked transparently. In Africa’s relationship with other powers, such as those in Europe, there were also major problems, corruption. Problems should serve as learning. We will not find simplistic answers to our questions.

Mr. travels to the inauguration, an event marked by the fear of anti-democratic acts. How do you understand this political violence? I learned at FGV that, when the context is very complex, we tend to look for easy answers. We walk towards extremism. Inorganic and populist movements emerge and there is the rise of authoritarian leaderships, which parasitize democracy to later corrode the institutions themselves. And since they present very easy answers to people, they play great attraction.

In those moments, we have to say no to simple answers. We have to create bridges and foundations to eliminate the cracks and strengthen civil society, citizens and minorities to recover the democratic spirit and regain the strength of political and economic institutions.

Facebook
Twitter
Pinterest
WhatsApp
Previous article
DW: The three challenges for Berlin in 2023
Next article
The message of Christos Staikouras for 2023: With the renewal of citizens’ trust, Greece should remain in sustainable development