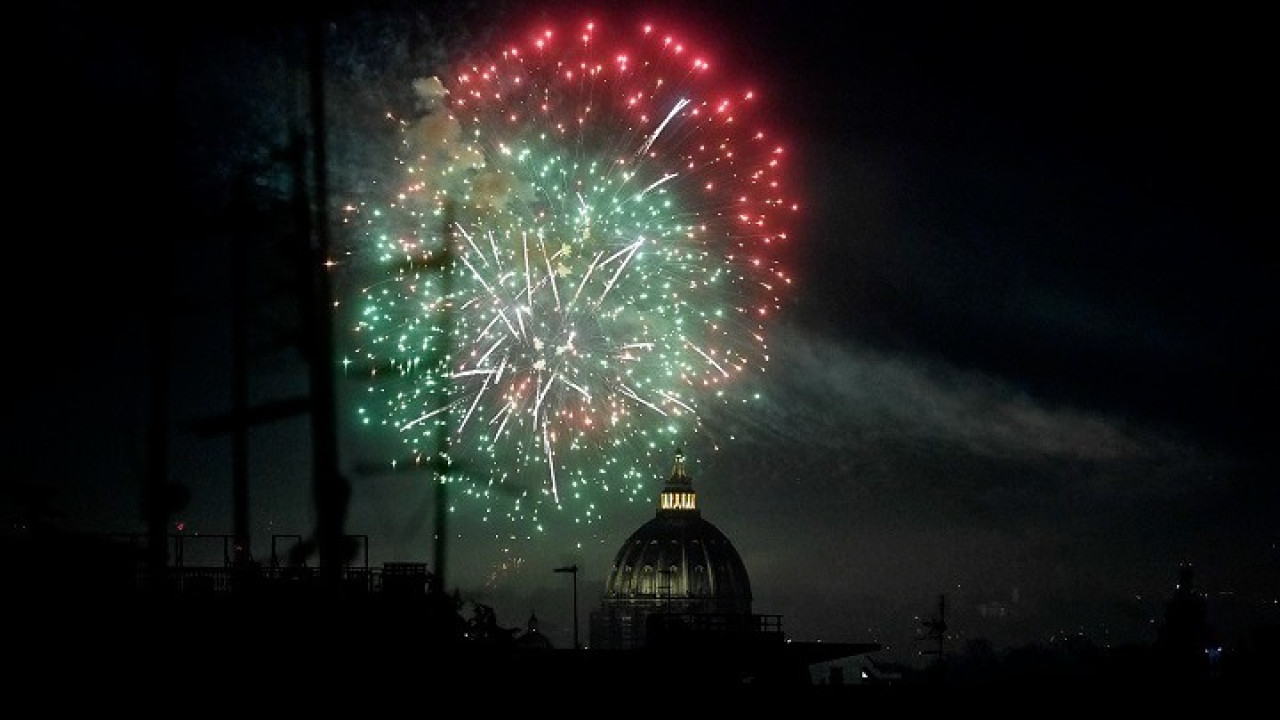 China: New Year in Wuhan amid new wave of coronavirus

Many released balloons into the sky when the clocks struck midnight, following a tradition in Wuhan, the central Chinese city where the pandemic began three years ago.

Thousands of people gathered in central Wuhan this evening to count down to the start of a new year that many hope will be a much better one after a “harsh” 2022 full of lockdowns and a new outbreak of the coronavirus pandemic in December.

Many released balloons into the sky when the clocks struck midnight, following a tradition in the central Chinese city where the pandemic began three years ago, and many took selfies with their friends.

“Last year, I felt that Covid-19 was very serious and some of my family members were hospitalized,” Wang, a 17-year-old high school student in Wuhan, told Reuters from the riverbank shortly after midnight.

“I hope they are healthy in the new year. That’s the most important thing.”

Some went to celebrate in fancy dress and almost everyone in attendance wore masks as the country sees a wave of cases of the disease accelerate after the lifting of restrictions that has since infected large sections of the population with deaths now estimated at 9,000 a day according to the British company Airfinity medical data.

“I’m scared,” said a lady surnamed Zin, referring to the possibility of re-infection with Covid-19.

“I was still scared when I went out tonight, but I just wanted to go out, because everyone did.”

The crowd, including Xin, crammed in front of the old clock tower at Wuhan’s Hankou Customs, was watched by a large number of police, plainclothes personnel and other security workers.

In late November, hundreds of people took part in anti-lockdown protests, taking to the streets of cities across the country, including Wuhan. After these protests, China abandoned its strict “zero Covid” policy.

“These restrictions have been in place for too long, so maybe people were quite unhappy,” said the 24-year-old Wuhan resident surnamed Chen, who works in e-commerce. “It had been a long time since things were lively and alive.”

Police used loudspeakers at various locations to broadcast a brief message telling people not to congregate, to which people seemed to pay little or no attention.

People just wanted to have a good time.

“I’m looking forward to the new year, but I’m also very nervous,” said 37-year-old Wuhan resident Lily Zhao, who works as a kindergarten teacher. “I wonder when this epidemic will be completely over.”

In Shanghai, which like many Chinese cities in 2022 had been placed under a long-term lockdown, many crowded the riverside pedestrian street, the Bund.

“We all traveled from Chengdu to celebrate in Shanghai,” said Da Dai, a 28-year-old executive in a digital media business who traveled with two friends. “We’ve already had Covid, so now we feel it’s safe to have fun.”