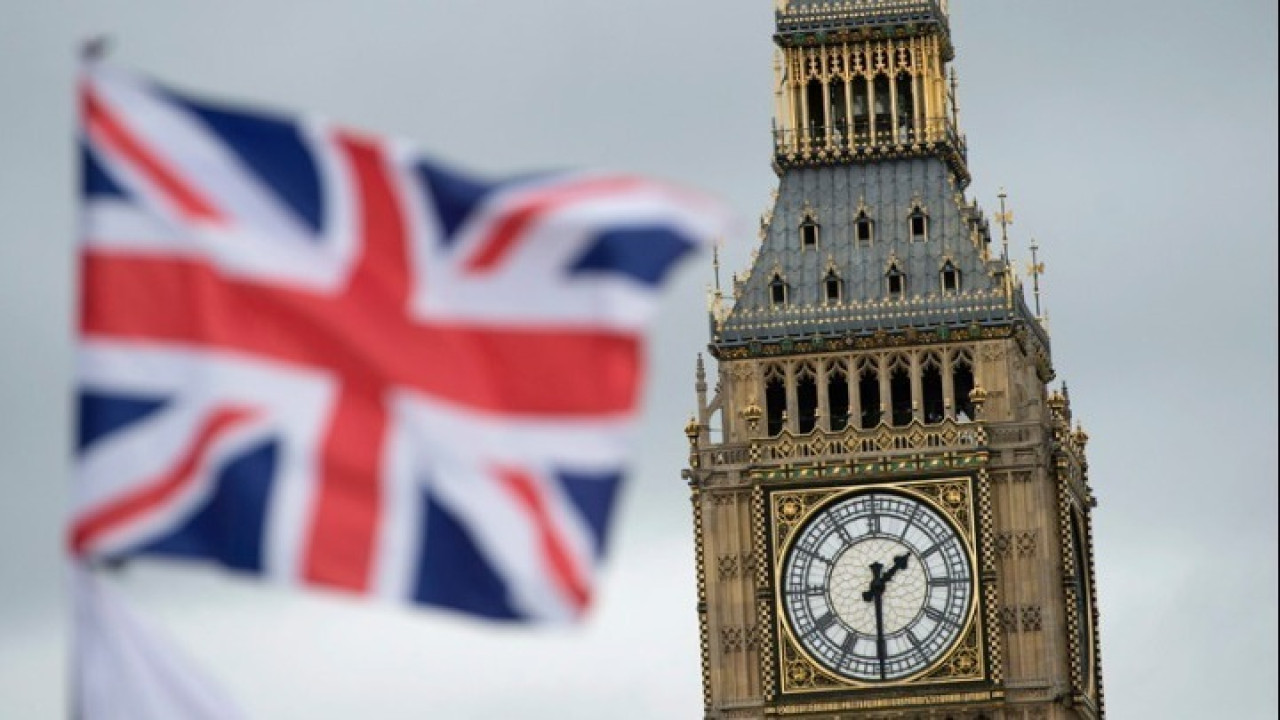 The purpose of creating this specific fund is to reduce the country’s dependence on Russia for the supply of uranium.

The fund, the creation of which was announced in July, will provide grants to companies active in the field of uranium conversion, a key step in the process of producing fuel for nuclear reactors from the metal.

It will remain open for the submission of applications until February 20, the government announcement states.

Russia currently accounts for about 20% of the uranium conversion capacity on an international scale.

Already, up to £13 million of the fund’s resources have been allocated to the Springfields nuclear fuel production facility in north-west England, according to Rishi Sunak’s government.

Energy supplies have been at the center of attention for many governments, as the war that broke out when Russia’s military invaded Ukraine on February 24, 2022, triggered a spike in prices.

Increasing power generation from nuclear plants would reduce the UK’s reliance on natural gas, the burning of which contributed 45% of the country’s energy mix in 2021.

In November, the British government announced that it would acquire a 50% stake in the under-construction Sizewell C nuclear power plant in southeast England.