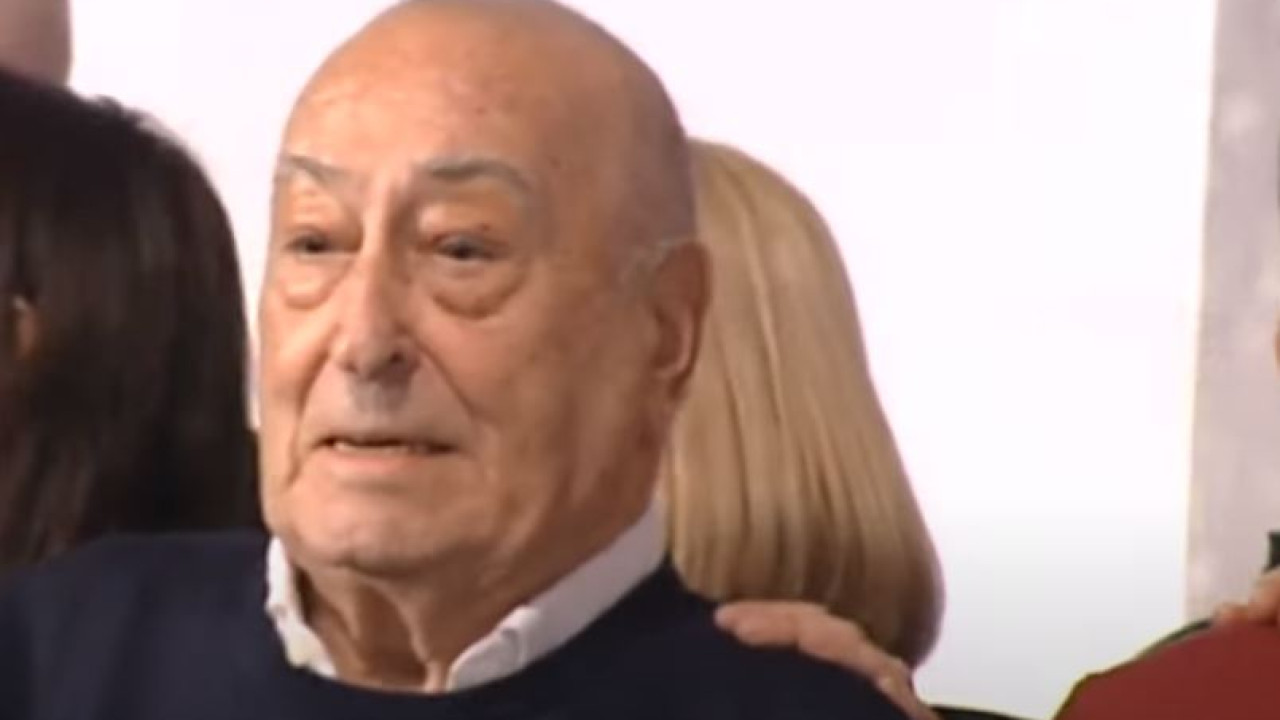 THE Nicholas Redondoformer historic leader of one of Spain’s largest unions at the end of Franco’s dictatorship and the beginnings of the republic, died yesterday, Tuesday, at the age of 95 in Madrid, the General Workers’ Union (UGT), whose leader he served for many years, announced today .

“Redondo was a form of trade unionism in Spain, during the Frankish dictatorship, transition and democracy,” UGT said in a statement.

For his part, Socialist Prime Minister Pedro Sanchez paid tribute on Twitter to “an important figure in the history of our democracy” and “an example of the fight to promote workers’ rights and our welfare state”.

A member of the UGT and the Socialist Party (PSOE) since 1945, he “had been arrested and persecuted by the Franco dictatorship several times because of his political and trade union activities,” the UGT, which is close to the socialists, said.

In 1974, he refused to take over the leadership of the PSOE during the party’s congress, then illegal in Spain, in Sirene, France, leaving the post for Felipe Gondaleth, who became prime minister in 1982.

However, after the rise to power of the PSOE, it gradually began to distance itself from the government of Felipe Gondaleth, considering that it did not respond to the demands of the workers.

The break came in 1987, when he resigned from his seat as a socialist MP after voting against the draft state budget.

A year later, on December 14, 1988, he organized, together with the other major Spanish union, the Workers Committees (CC.OO, close to the Communist Party), a general strike against the socialist government that paralyzed the country.

Redodo resigned from the leadership of the UGT and retired from politics and trade unionism in 1994.