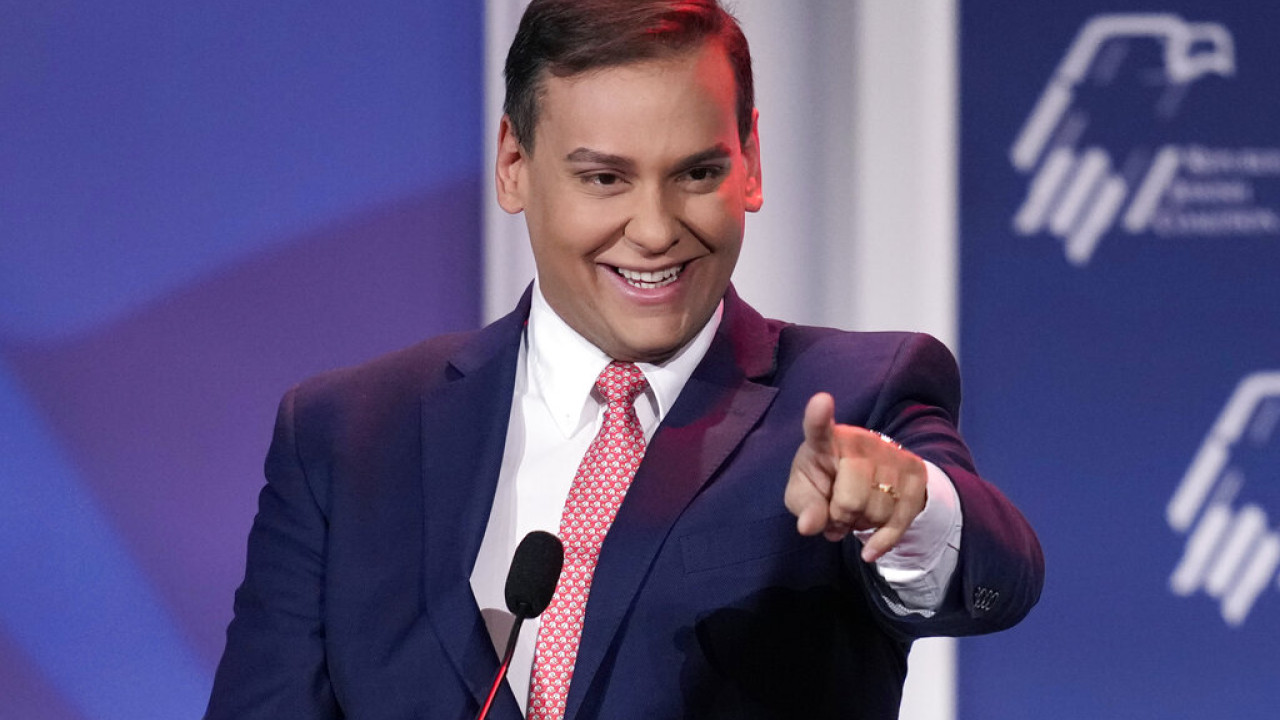 US Congressman George Santos Under Investigation for Fraud – He Admitted Lying on His Resume About His Job, Where He Came from, Even His…Mother

The scandal erupted after the New York Times last month exposed Santos’ lies in several parts of his resume, just weeks after his election.

Prosecutors in Rio de Janeiro announced today that they have reopened a fraud case involving a Brazilian-American congressman who recently admitted to lying on his resume before his election.

In the mid-term elections of November 8, George Santos34, helped the Republican party secure even a slim majority in the House of Representatives after winning a Long Island seat long held by Democrats.

Santos, the Queens-born son of Brazilian immigrants, is accused in Brazil of paying for merchandise with stolen checks in 2008 at a store in Niteroi, near Rio. The preliminary investigation was shelved in 2013 because Brazilian prosecutors did not know Santos’ address to proceed with the prosecution.

But “since the defendant was elected to the US Congress, he now has a verified address,” the prosecutor’s office explained in an email to AFP.

The MP faces up to 5 years in prison if convicted in Brazil. Prosecutors believe, however, that since his criminal record is clean, he will not be sent to prison.

Santos did not immediately respond to an AFP request for comment on the development.

The opening of the case is another blow to the congressman, who has been targeted by a New York prosecutor for the “stupendous fiction” contained in his resume. The scandal erupted after the New York Times last month exposed Santos’ lies in several parts of his resume, just weeks after his election. He finally admitted that he is not of Jewish origin, never worked for the big American banks Goldman Sachs and Citigroup, nor does he have a degree from New York University (NYU), as he claimed. His resume also said his mother was a financial executive and was in the Twin Towers when the 2001 terrorist attacks took place. The NYT, speaking to people familiar with the family, revealed that his mother was a cook and barely speaks English.

Facebook
Twitter
Pinterest
WhatsApp
Previous article
Erdogan lashes out at the West: “Those who talk about censorship are themselves fascists”
Next article
Alert on new strain of coronavirus: “It’s the most contagious yet,” says WHO