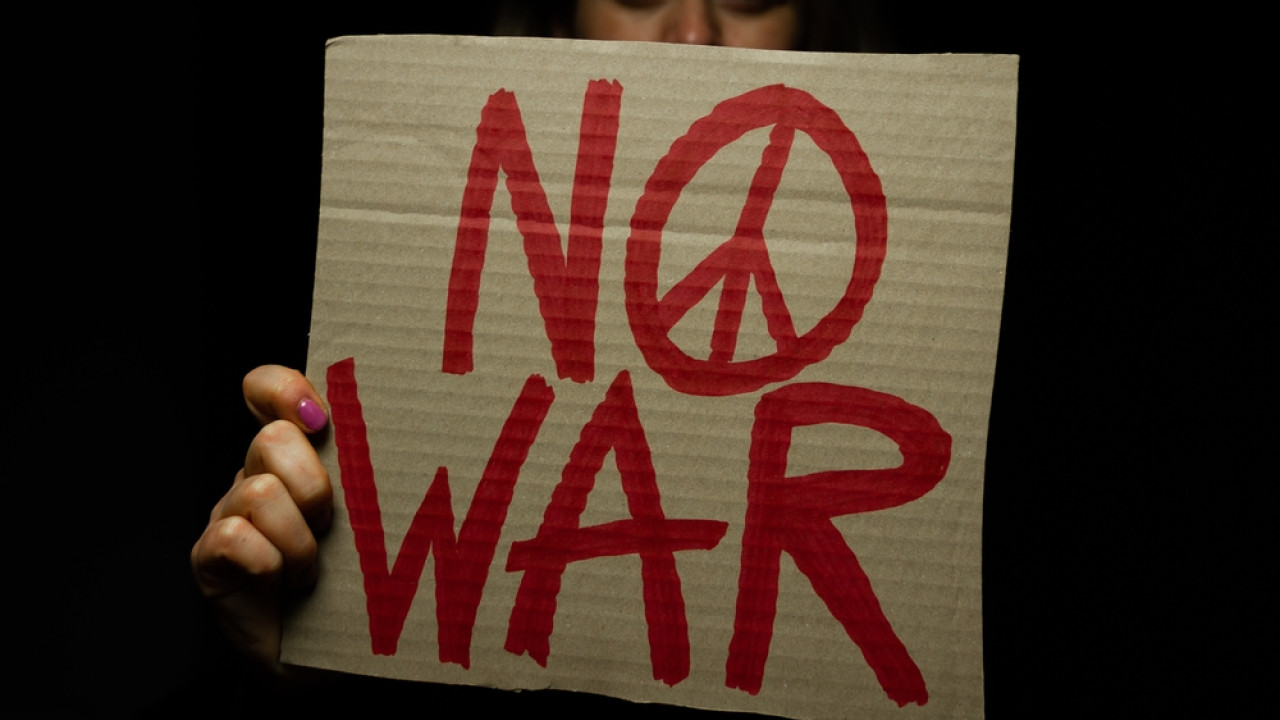 Germany: Conscientious objections have multiplied because of the war in Ukraine

German authorities recorded a sharp increase in conscientious objectors in 2022, the year the war in Ukraine broke out.

“In 2021, we received 201 applications for conscientious objection,” a spokesman for the federal family and civil affairs office told German media group RDN (“Redaktionsnetzwerk Deutschland”), but in 2022, the number almost quintupled to “951.”

As conscription in the armed forces has been abolished in Germany since 2011, these figures refer to professional conscripts, non-commissioned officers or officers already serving in the Bundeswehr, the German federal army.

Many explained in their applications that they did not expect war to ever break out.

Although Germany is not involved in the conflict, it supplies the Ukrainian armed forces with weapons. Yesterday Thursday, it was announced that Berlin will send armored fighting vehicles (TOMA) to Kyiv.

“Soldiers who come to the conclusion in this explosive age that they do not want to shoot and injure or kill any other human being must have a way to leave the armed forces,” commented Michael Schulze von Glasser, an official of the German Union for Irini, speaking to the RDN media.

Several members of the German military made the decision to join its ranks because of advertising messages that had nothing to do with reality, he added.

Facebook
Twitter
Pinterest
WhatsApp
Previous article
Vassilis Topalos: “I’m not convinced that the hematoma is from a fall” says a medical examiner
Next article
The program in A1 men’s, women’s polo