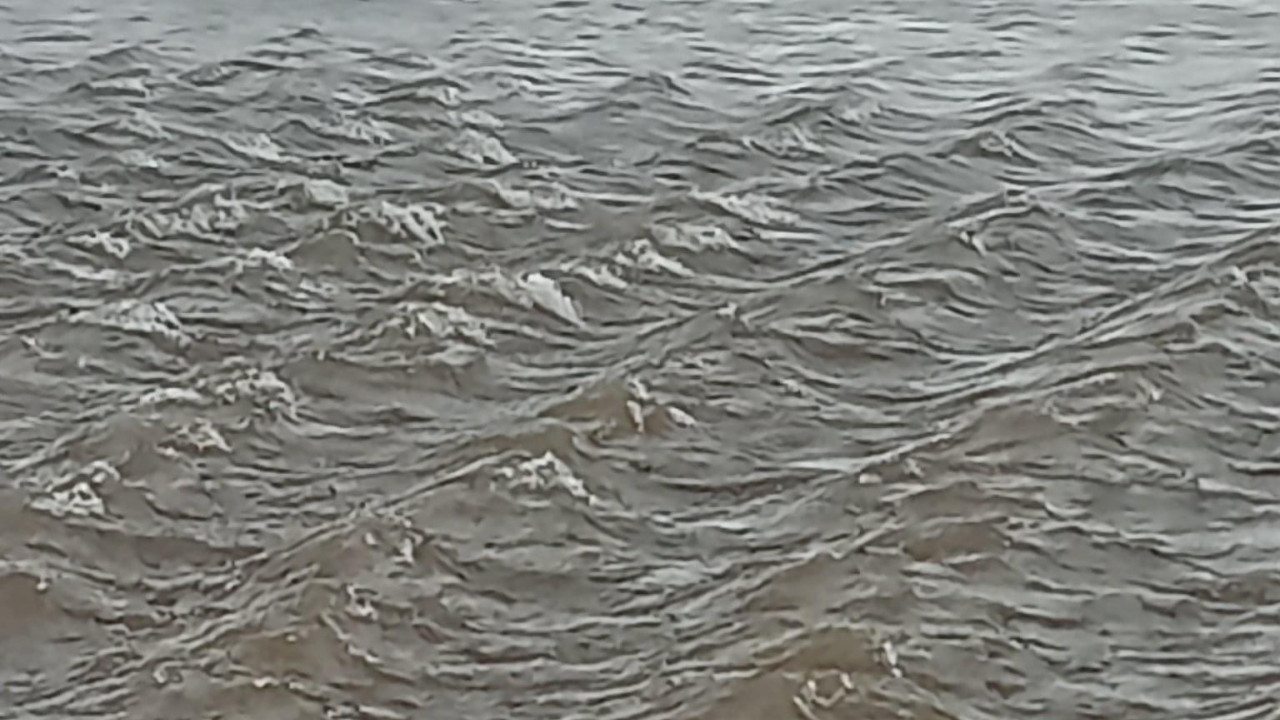 Many communities in the north-western part of Australia have been led to a blockade by the floods that exceeded all previous ones, as the country’s meteorological service reported today.

The state of emergency in Kimberly – an area in the state of Western Australia about the size of California – caused the powerful weather system Elliea former tropical cyclone that brought heavy rainfall.

The city Fitzroy Crossinga community of about 1,300 people, was one of the hardest hit, with supplies arriving by airlift as roads flooded.

Recent years have seen frequent flooding in eastern Australia due to the La Nina weather phenomenon.

Some eastern areas have been hit four times by floods since 2022 caused by La Nina, usually associated with increased rainfall.

The Bureau of Meteorology said today that the intensity of the rain had eased as the storm moved east into the Northern Territory, but warned that record flooding continued in the Kimberley.

“Many roads are impassable and many communities are now blocked off,” the weather service said on its website.

The Fitzroy River reached 15.81 meters at Fitzroy Crossing on Wednesday, January 4, breaking the previous record of 13.95 meters set in 2002, a spokesman said.

State emergency authorities warned residents in other small communities of flooding in the area, which includes the seaside resort of Broome, about 2,000 kilometers north of the state capital Perth.

Severe flooding across Western #Australia after days of torrential rain.⛈️

While the worst of the rain has eased, some towns could be cut off for the next few days.

Further downpours expected across central parts of the country. pic.twitter.com/TUHthpCP7K

Facebook
Twitter
Pinterest
WhatsApp
Previous article
What does the mandatory interconnection of cash registers and POS bring – The road map
Next article
The DYPA card is also in the digital wallet of gov.gr