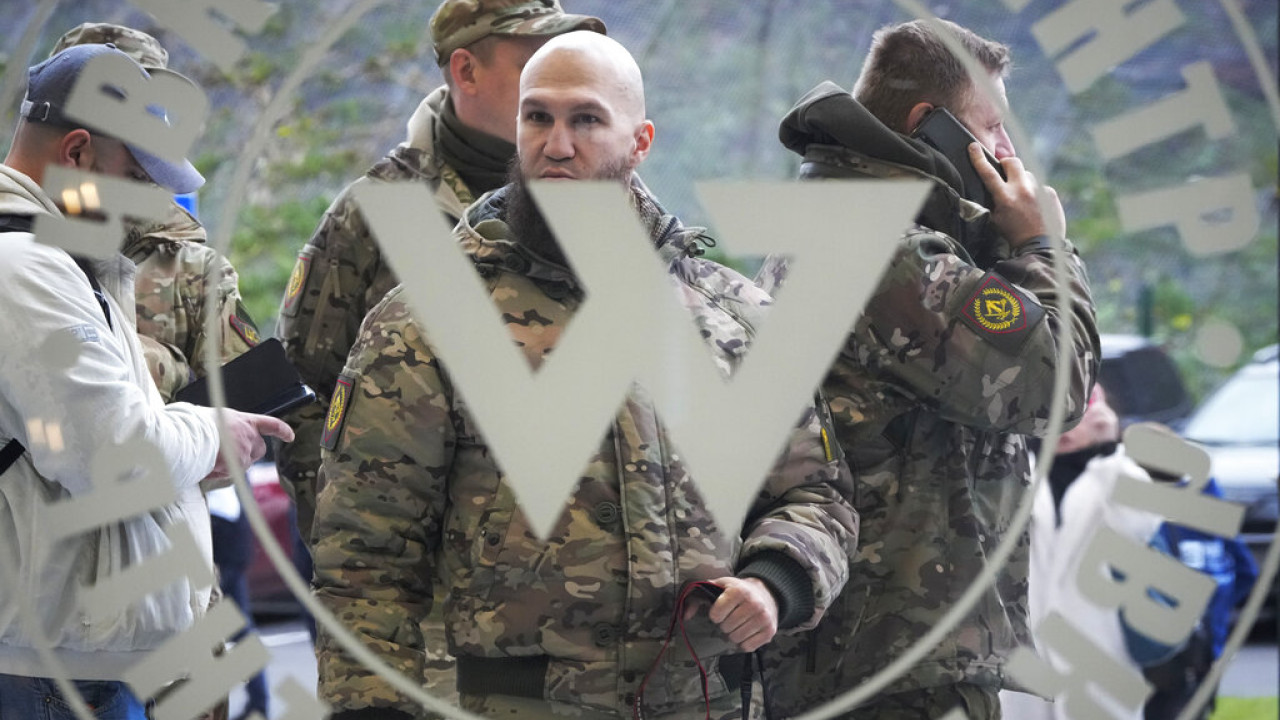 Moments after the Russian paramilitary mercenary group Wagner announced that it had taken control of the Ukrainian city of Solentar, following months of efforts by Russian forces, the Kremlin said it was “in no rush” to confirm the victory of Russian forces.

In the morning, the head of Wagner – and a close ally of Putin – announced that his fighters had captured Solentar, but there was still some fighting going on inside the city.

Commenting on the announcements, Kremlin spokesman Dmitry Peskov said: “We should not rush. Let’s wait for the official announcements.”

“Military success will be achieved when the goals set by the supreme commander have been realized … although tactical successes are also very important,” added Peskov, who reiterated that Russia is “ready” to settle the conflict through negotiations with Kyiv.

Many analysts believe that there is fierce competition between Wagner and the Russian military.

Prigozhin himself stated that the Russian attack on the city of Solentar was carried out exclusively by his mercenaries, without the help of the Russian army.

The capture of the city of Solentar would give Moscow a chance to finally show a military victory after the many humiliating defeats it has suffered since last September.

The Russian military did not comment on the announcement by Wagner, whose influence has grown dangerously since the start of the Russian invasion of Ukraine in February 2022.

Kyiv denies the capture of the city

The eastern Ukrainian town of Solentar “is and always will be Ukrainian”, the Ukrainian military said, shortly after the Russian mercenary group Wagner indicated it controlled the town, which is 15 kilometers from Bakhmut, a Ukrainian town that Russian forces they’ve been trying to figure out since last summer.

“Soledar is and will always be Ukrainian!” the Ukrainian military announced on Telegram, clarifying that it is “not true” that Wagner chief Yevgeny Prigozhin could be found inside the salt mines of the city of Soledar, as claimed by a photo of the state agency news of Russia RIA Novosti.