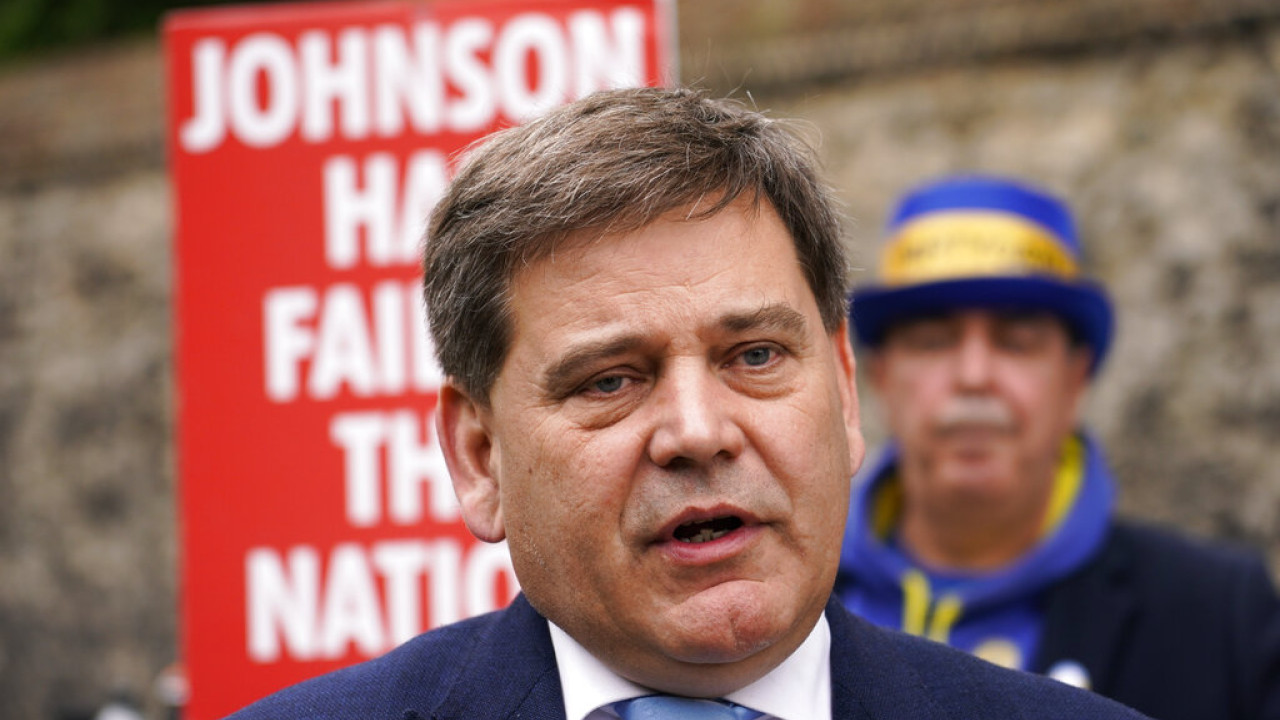 “Vaccine misinformation causes harm and costs lives. I am therefore removing Andrew Bridgen as an MP with immediate effect, pending a formal investigation,” said the Conservative party’s head of discipline.

The Conservative Party expelled an MP from the ruling party’s caucus for comparing vaccines against her Covid-19 with the Holocaust.

Bridgen, a long-time critic of Covid-19 vaccines, had earlier today tweeted a link to an article about the vaccine’s side effects, adding the comment: “As a consultant cardiologist told me, this is the biggest crime against humanity after the Holocaust”.

Speaking in parliament, British Prime Minister and Tory leader Rishi Sunak later told MPs: “It is completely unacceptable to make associations and use such language, and I am determined that the scourge of anti-Semitism will be eradicated. It has absolutely no place in our society.”

Asked about the charge of anti-Semitism, Bridgen later apologized.

“Regarding my tweet this morning, the use of the Holocaust as a reference was insensitive, for which I apologize. I have deleted the offending tweet,” he said.

“However, this should not be used to distract from valid vaccine-related concerns. The article I posted on Twitter presents the work of a Jewish Israeli researcher.”

Sunak’s party considers the rapid distribution of vaccines in 2021 to be one of his major achievements during his time in power and says the vaccine saved countless lives during the pandemic and allowed the country to quickly end lockdowns.

Bridgen is currently suspended from the House of Commons for five days after he was found to have breached rules on paid lobbying and declaration of financial interests.