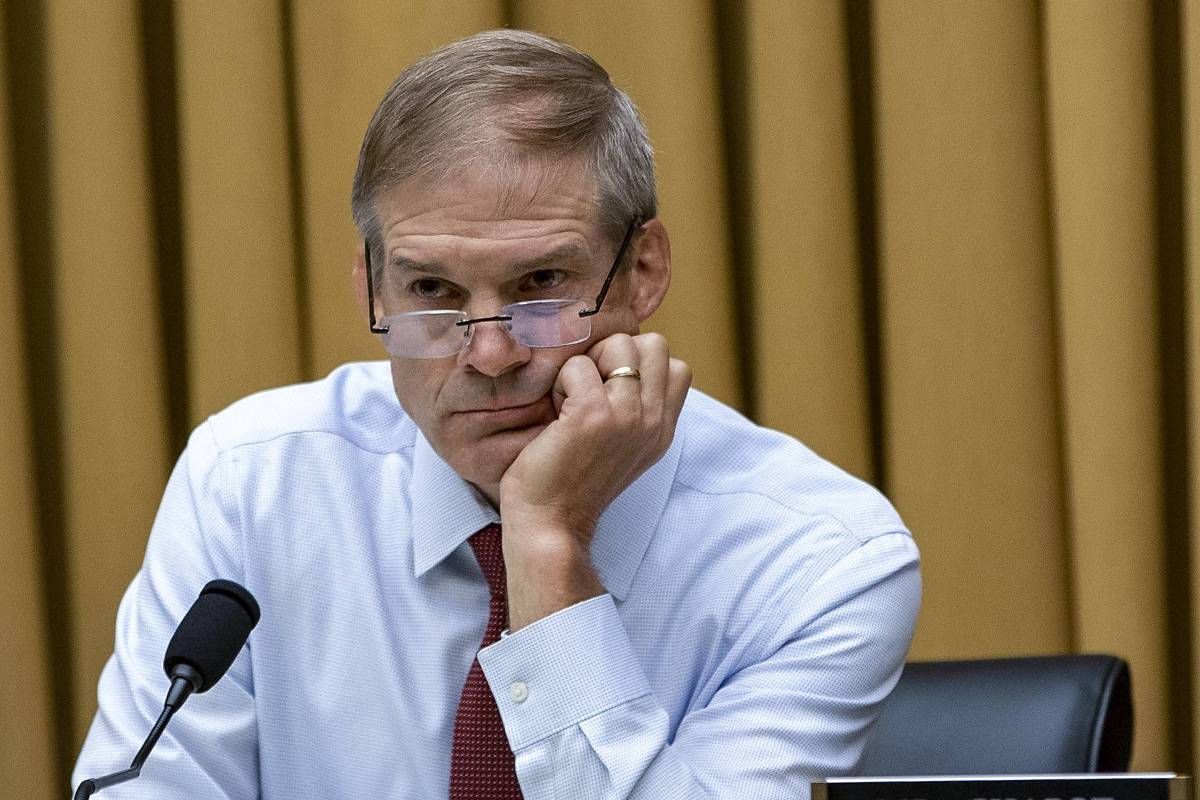 US House approves investigation into alleged rigging in Biden administration

With a Republican majority since the new Legislature took office last week, the United States House of Representatives approved the start of an investigation into alleged rigging in federal agencies in the government of Democratic President Joe Biden.

The so-called Selected Subcommittee for Instrumentalization of the Federal Government was approved this Tuesday (10) by 221 votes to 211 – all Democrats in the House voted against the project. The group will be chaired by Republican Representative Jim Jordan, an ally of former President Donald Trump.

The committee will have the task of investigating alleged interference by the Biden government in federal security agencies, in addition to the political use of the Department of Justice. Republican Party lawmakers claim that the current president’s team has acted in all “spheres of power” to punish and silence conservative agents.

The group will act similarly to the commission in the House that investigated the invasion of Congress on January 6, 2021. Last month, the committee made up of nine deputies, including two Republicans, asked for Trump’s indictment in an almost symbolic action – the group in itself does not have the power to conduct a lawsuit in court.

According to the American The New York Times, the committee created on Tuesday will have the authority to obtain some of the most sensitive government secrets, including information on actions that are usually the exclusive subject of congressional intelligence committees.

It is not yet known how many or which parliamentarians will form the committee. In a speech to the plenary, Jordan said that the group’s objective is not to target Democrats or police officers who are investigating Trump, but to defend the Constitution at a time when, according to him, the rights of Americans have been violated with “unfair decisions”. “We don’t want to go after anybody,” he said.

In August last year, FBI agents, the US federal police, carried out an operation to retrieve confidential documents taken from the White House at a Trump home in the Mar-a-Lago resort in Florida. The Republican reacted by saying that the action, unprecedented in recent US history against a former president of the country, was politically motivated.

On another front, Trump is under criminal investigation for involvement in the events leading up to the January 6 attack. As part of the investigation, the Justice Department began hearing people close to the republican as witnesses.

In recent days, Trump allies have begun to charge investigations against Biden as well. On Monday (9), lawyers for the democrat announced the discovery of confidential documents from the period in which the current president was vice president of Barack Obama (2009-2017) in a private office in Washington.

The announcement about Biden’s files allowed comparisons with the Trump case, and the White House went on to argue that the contexts are different – the discovery of documents that would belong to the democrat was not due to any previous request and there was no resistance to recover the files. confidential documents, unlike what happened with the former president.

The creation of the committee to investigate Biden was one of the first projects approved under the leadership of California Republican Representative Kevin McCarthy, 57, in the House. years old.

Before the vote, the White House manifested itself repudiating the text.

Republicans won a majority in the House in the November elections. With the new configuration, President Biden will have more difficulty approving expensive projects on his agenda, such as packages to combat the climate crisis and control access to weapons.

It is speculated that other commissions of investigation against the federal government will be opened. The chaotic process of withdrawing American troops from Afghanistan and the suspicious business of Hunter Biden, the president’s son, can be investigated.

Facebook
Twitter
Pinterest
WhatsApp
Previous article
Biden Concerned About Personal Data Collection By Tech Giants – Calls On Congress For Action
Next article
BBB 23: Ana Clara will not do an interview with those eliminated