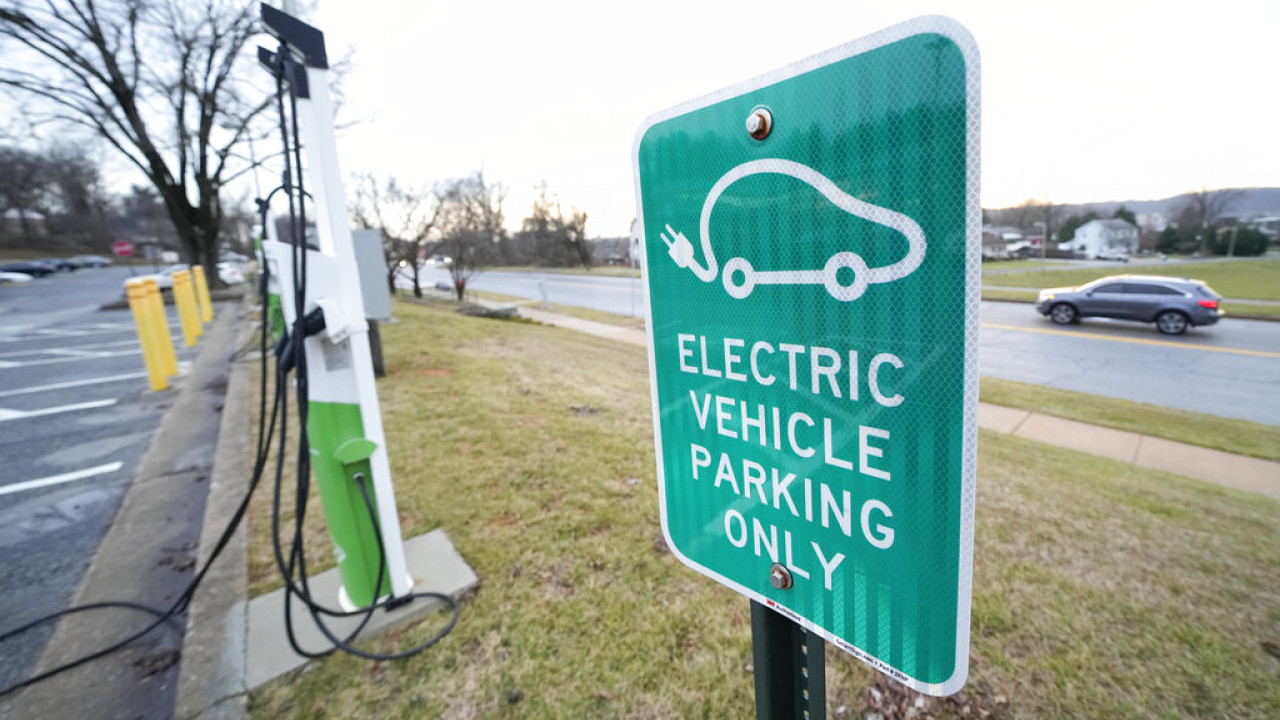 The Swedish mining group LKAB announced today that it has identified in the Kiruna region, in its Great North Sweden“the largest known deposit” of rare earths in Europe, comprising more than one million tons of ore.

This discovery is important at a time when Europe is worried about its dependence, especially on China, the world’s largest producer, for the supply of these ores, which are mainly used to make batteries for electric vehicles and wind turbines.

“This is the largest known deposit of rare earth elements in our part of the world and could form the basis for the production of crucial raw materials absolutely critical for the green transition,” said the CEO of the public group LKAB, Jan Mostremin a statement.

“We are facing a supply problem. Without mines, there can be no electric vehicles,” he said.

According to preliminary estimates, the deposit in Kiruna, a large mining region of the Scandinavian country, contains at least “one million tons of rare earth oxides”, but the company emphasizes that it has not yet calculated their exact scale.

“A long way to go” before their exploitation is launched, warned LKAB.

“We anticipate that it will take many years to study the deposit and the conditions for profitable and sustainable exploitation,” said Mostrem.

Asked at a press conference when the first mining operations are expected to begin, he replied that this would largely depend on the speed of obtaining an exploitation permit, explaining that experience shows that this would probably require “from 10 to 15 years”.

“Electrification, self-sufficiency and independence of the EU vis-à-vis Russia and China start from the mine,” said the deputy prime minister and Sweden’s Minister of Economy and Energy Eba Bush.

The announcement was made on the occasion of the visit of a delegation of the European Commission to Sweden, which holds the rotating presidency of the EU since the beginning of the year.

As part of its efforts to tackle climate change, Brussels last year legislated the end of sales of new petrol and diesel vehicles from 2035.

Facebook
Twitter
Pinterest
WhatsApp
Previous article
On this day in 1967, the first human was frozen and remains in cryogenics to this day
Next article
BBB 23: Aline Wirley, ex-Rouge, is bisexual and lives an open relationship with actor Igor Rickli