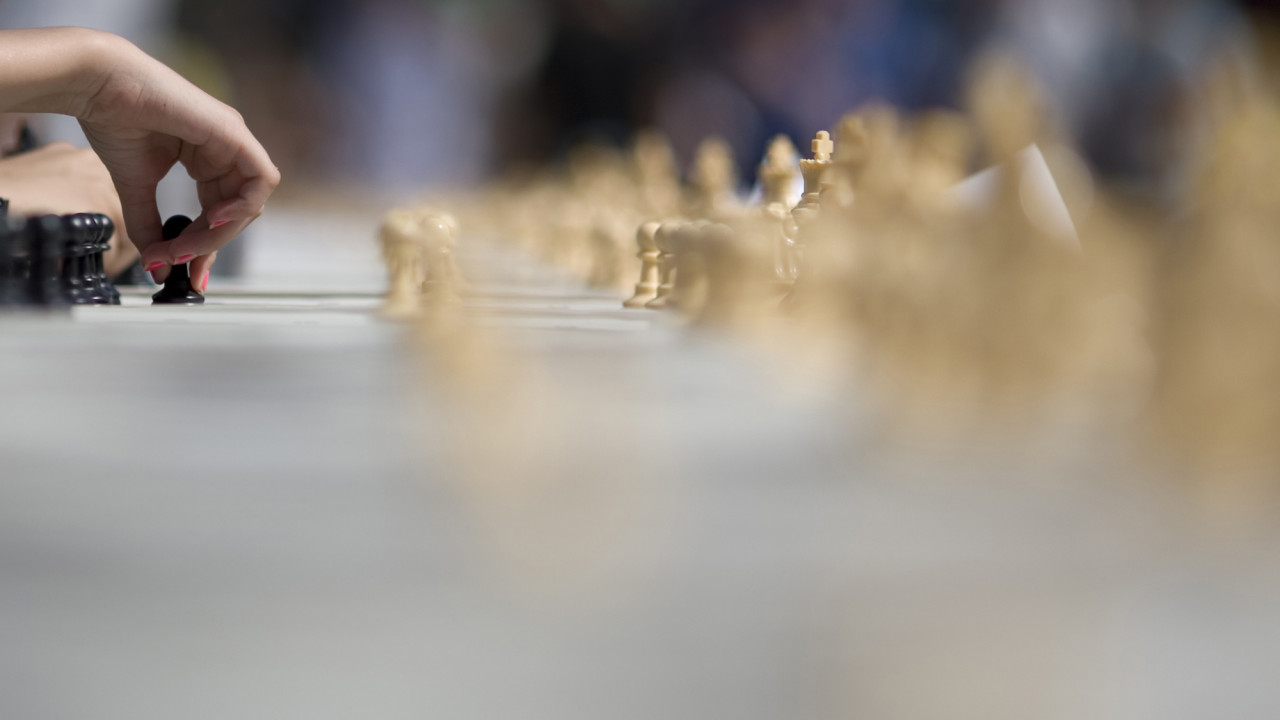 In their own way, they are supporting the resistance movement that began with the violent death of Iranian-Kurdish Mahsa Amini by the Moral Police because she had not put on her hijab properly.

Since the mass protest movement against theocratic Iran began many athletes, both men and women, have left the country, even the elite women who have reached very high levels in chess.

In their own way, they are supporting the resistance movement that began with the violent death of Iranian-Kurdish Mahsa Amini by the Moral Police because she had not put on her hijab properly.

One of the chess champions is Sara Hadem, 25 years old. Her “offense” was showing her solidarity with protesters against the oppression of women and participating in a world chess tournament in Almaty, Kazakhstan without a hijab.

This had immediate consequences. To return back to her country was impossible without suffering consequences even for her life. That is why, together with her husband, director Ardesir Ahmadi, and their ten-month-old son, they were forced to leave and settle in an unknown city in Spain.

“It is very sad that prominent figures are forced to migrate out of necessity,” he said. “We have to accept that in our time the personal freedoms of sportsmen and women must be respected. Even if they violate some special laws in Iran. However, they should not be limited, even when the athletes participate in the national team.”

But the case of the Iranian climber Elnaz Rekabi, who competed without a headscarf at the Asian Championships in Seoul last October, is illustrative. After her return to Iran she was placed under house arrest.

Rekabi and her entourage have since faced massive state intimidation. Threats of expropriation, exit bans, publication of confessions after coercion are some of the methods used by the regime against opponents and dissidents. Among the 20,000 prisoners arrested for criticizing the Iranian leadership are many well-known female and male athletes, who face severe sentences and even execution.

“I will return to Iran at the right time”

As soon as she arrived in Spain, Sarah Hadem wrote on Instagram that emigration was not a choice or a decision she made in advance, but there was no alternative, because she could not imagine how she would continue to fight in Iran under these oppressive conditions

“Female athletes in Iran are under more pressure and have to deal with a lot more problems. I well remember that when I participated in international tournaments abroad, half of my and my teammates’ energy was wasted on escaping the annoying checks of the Morality Police who were traveling with the Iranian national team. Morality guards kept telling us if our obligatory headscarves were worn as intended, and if any hair was coming out of our heads.”

Now the new home country could be a springboard for Sarah Hadem, the women’s world number 17, to conquer higher honors in chess.

For the past three years, she has been banned from leaving the country and as a result has missed important tournaments and championships.

“Participating there remains an eternal goal for me,” he says. But what he also says is that he does not rule out a return to Iran.

“Iran remains my main country, I will definitely return with my family, as soon as the time is right.”
Farid Asrafian