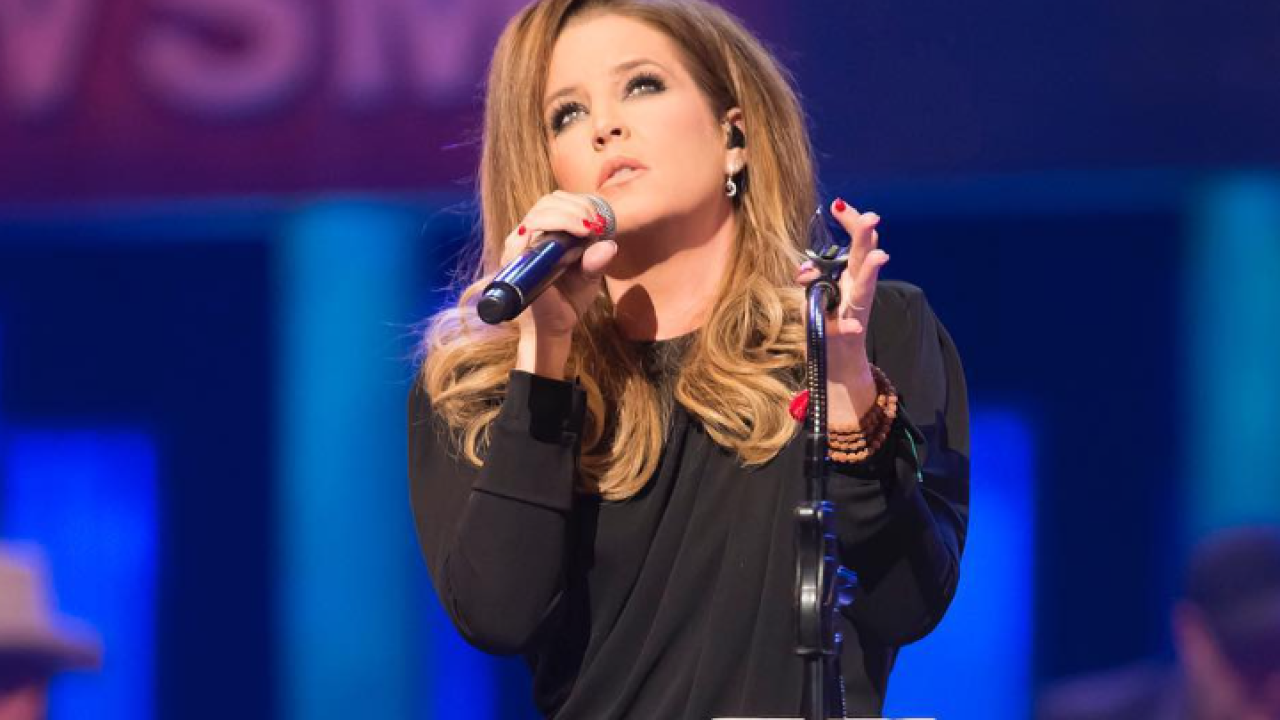 USA: Lisa Marie Presley — Elvis’ only child — passed away at the age of 54

“It is with a heavy heart that I have to share the shocking news that my beautiful daughter Lisa Marie has left us,” Priscilla Presley said in a statement.

Lisa Marie Presley, musician, singer and only child of rock and roll legend Elvis Presley, died Thursday of cardiac arrest after being rushed to a Los Angeles hospital in the morning, her mother said.

“It is with a heavy heart that I have to share the shocking news that my beautiful daughter Lisa Marie has left us,” Priscilla Presley said in a statement.

Just on Tuesday, she was with her mother at the Golden Globes, where actor Austin Butler was honored for his role in the biopic “Elvis.” Mr. Butler dedicated a few words to the two women: “Thank you for opening your hearts, your memories, your home to me. Lisa Marie and Priscilla, I love you forever,” she said.

Lisa Marie Priscilla was the heir to Elvis Presley Enterprises, but sold most of her shares to an investment and fund management company in 2005.

She retained control of Graceland, the Memphis, Tenn., property owned by her father where the famous singer was found unconscious in August 1977 before being taken to a hospital where his death was attributed to cardiac arrest.

Toxicology tests indicated high levels of pharmaceutical substances in the body of the rock and roll legend.

Lisa Marie Presley released three albums during her career. She is the mother of actress Riley Keough, who starred in the movie “Mad Max: Fury Road”.

Apart from musician Danny Keough, whom she divorced in 1994, she was also married to actor Nicolas Cage, actor and composer Michael Lockwood and pop legend Michael Jackson (1994-1996).

Facebook
Twitter
Pinterest
WhatsApp
Previous article
Argentina: Inflation closes 2022 at 94.8%, 32-year high
Next article
The delicate balances at the funeral of the former king and the dignitaries inside and outside Greece