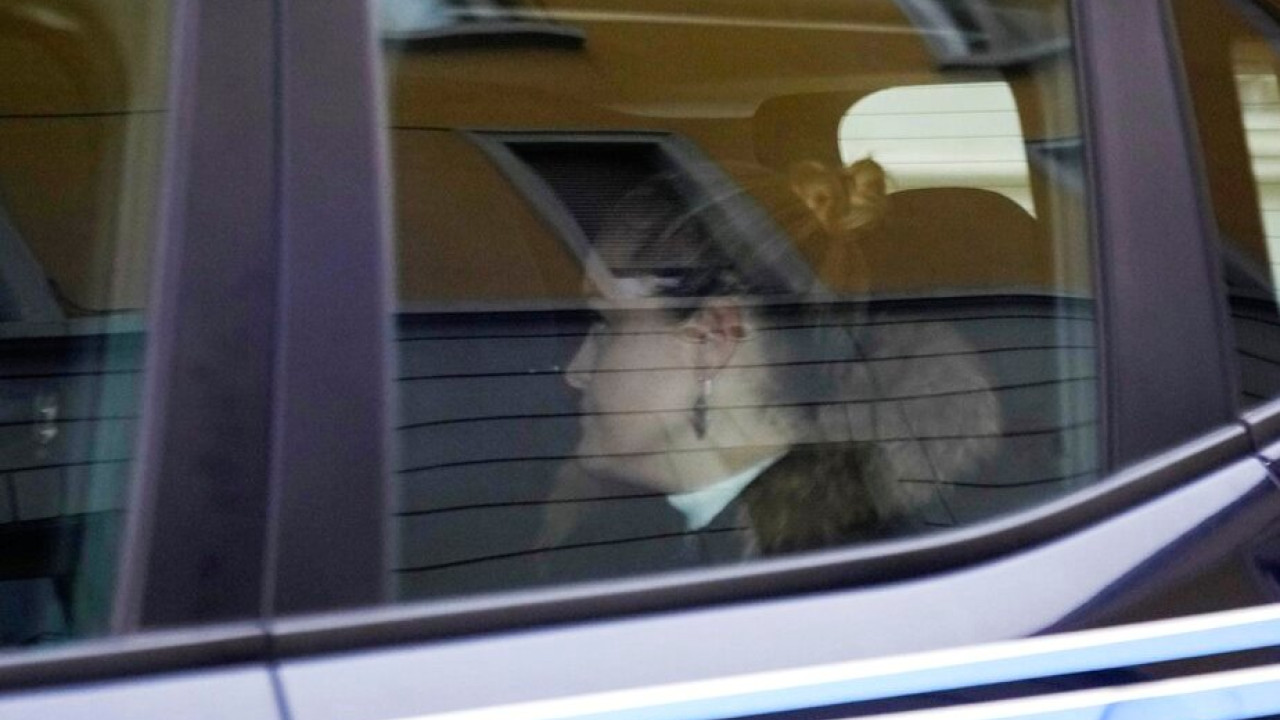 Two NGOs (No Peace Without Justice and the Human Rights Foundation) had transferred sums to the bank account of Antonio Pantzeri’s daughter, Silvia Panzeri.

These are remittances of “a few thousand euros”, which have been made for the last two years almost on a monthly basis. The Italian newspaper recalls that the two NGOs are involved in the Qataragate investigation. The leader of No Peace Without Justice, the Italian Niccolo Figa Talamanca, was arrested on December 9, on charges of money laundering. The second, the American Human Rights Foundation, was allegedly mentioned by Francesco Giorgi during his interrogation.

According to La Repubblica, the highest sums were transferred by the Italian non-governmental organization. The Italian judiciary has not yet proceeded with independent investigations: it limited itself to recording the movements of the account, informing the Belgian prosecutors.

SKAI revealed the dialogues of Eva Kaili’s first testimony in Belgian justice a day after her arrest.

Eva Kaili tried to justify her first moves after the arrest of Francesco Giorgi, but also the huge sums of money found in her house and in the suitcase that her father was holding when he was arrested.

Iran: A person close to the head of the Sunni minority in the country was arrested