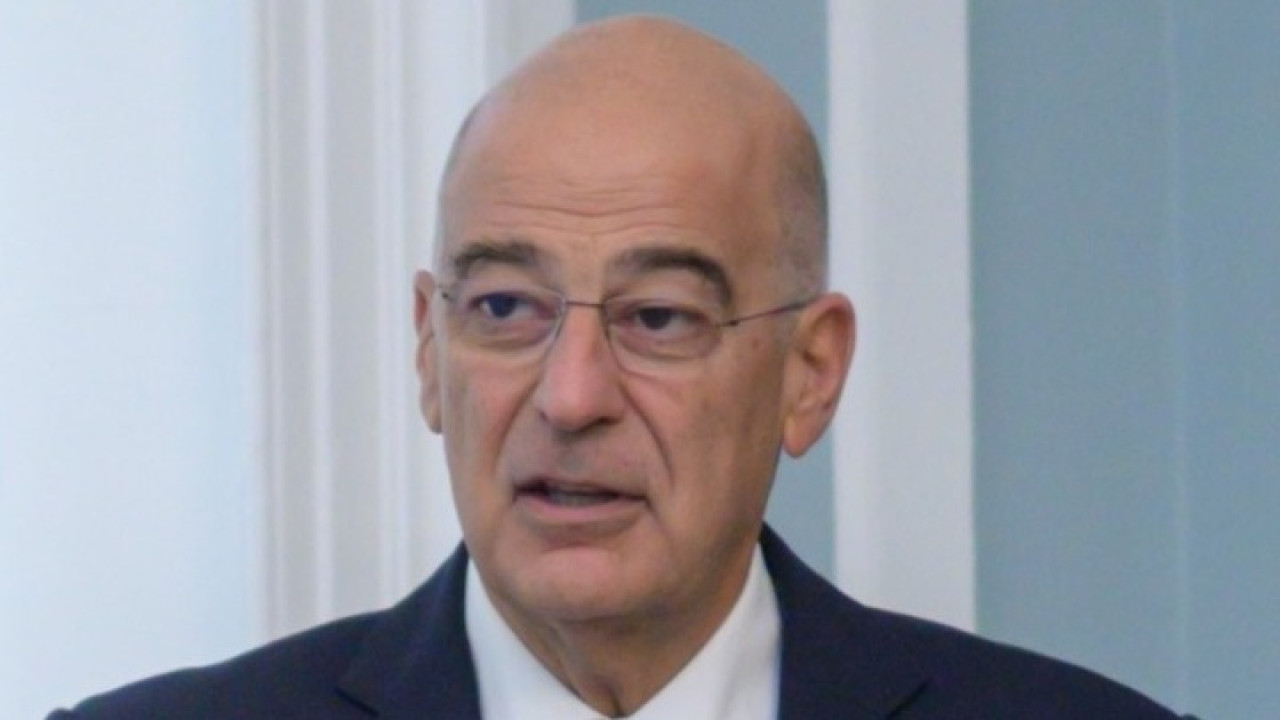 Dendias of Campon: The world to stand united against expansionist forces

The foreign minister expressed his displeasure at the tragic events currently unfolding in Europe, pointing out that expansionist forces are trying to implement revisionist ideas.

Greece’s foreign policy promotes dialogue, based on the UN Charter and in accordance with International Law and the International Law of the Sea, explained the Minister of Foreign Affairs Nikos Dendias in his statements after the meeting with his Gabonese counterpart, Michel Moussa-Adamo , held in the capital Libreville.

In fact, he mentioned that Gabon, like Greece, is a country that has subscribed to UNCLOS, the UN Convention on the International Law of the Sea, an example of which was the referral to the International Court of Justice of the issue of the demarcation of maritime borders of Gabon with Equatorial Guinea. This has great value as an example, he emphasized.

At the same time, the Minister of Foreign Affairs expressed his displeasure with the tragic events currently unfolding in Europe, pointing out that expansionist forces are trying to implement revisionist ideas.

Faced with this situation, the foreign minister underlined the need for the world to stand united against the illegal practices of the past century, whether they take place in Ukraine or anywhere else.

“We warmly welcome Gabon to the 9th ‘Our Ocean Conference’, which will be hosted in Greece in 2024”

Furthermore, Nikos Dendias welcomed Gabon’s participation in the 9th “Conference for our Ocean”, which will be hosted in Greece in 2024. In fact, he expressed the belief that Gabon should play a very important role in this conference.

Focusing on bilateral relations, Nikos Dendias expressed the will for close cooperation between Greece and Gabon, as well as the belief that today’s meeting with Michel Moussa – Adamos is another step towards the expansion of bilateral relations and friendship between the two countries.

In fact, he underlined that their frequent meetings demonstrate the importance the two countries attach to the implementation of the Memorandum of Political Consultations signed between the two countries in November 2021, and their strong political will to advance their relations further.

In particular, after recalling that during their meeting in Athens, last July, they signed memoranda on the environment and tourism, he expressed his satisfaction that today they signed three more memoranda: on military training, culture and sports. “And this is another step to strengthen our bilateral relations” he underlined.

Mr. Dendias placed special emphasis on the development of bilateral trade and economic relations, stating that Greece is ready to transfer know-how, as well as to invest and contribute to Gabon’s economy in various sectors, such as energy, agriculture, food, construction, tourism.

He reserved special mention for the fact that Gabon is a member of the United Nations Security Council. “This gives us another opportunity to work more closely together to address global issues and global challenges: Keeping and restoring peace, fighting poverty, tackling climate change,” he said.

Referring to Gabon’s policies to protect forests and achieve sustainable development, as well as its long-term commitment to preserving the natural environment, Mr. Dendias described them as commendable and said he was thoroughly briefed by Gabon’s Environment Minister Lee White on environmental challenges from an African perspective. “All I can say is that we can do more together to tackle climate change,” he said.

Finally, he distinguished the International Organization of Francophonie and maritime security issues as other fields of cooperation. He added that Greece, as an EU member, could cooperate with Gabon on immigration, but also could support various EU projects and initiatives in the West African region.

With today’s visit to Gabon, Nikos Dendias completed his three-day tour of West Africa, which started on Wednesday from the Ivory Coast and continued on Thursday in Ghana.