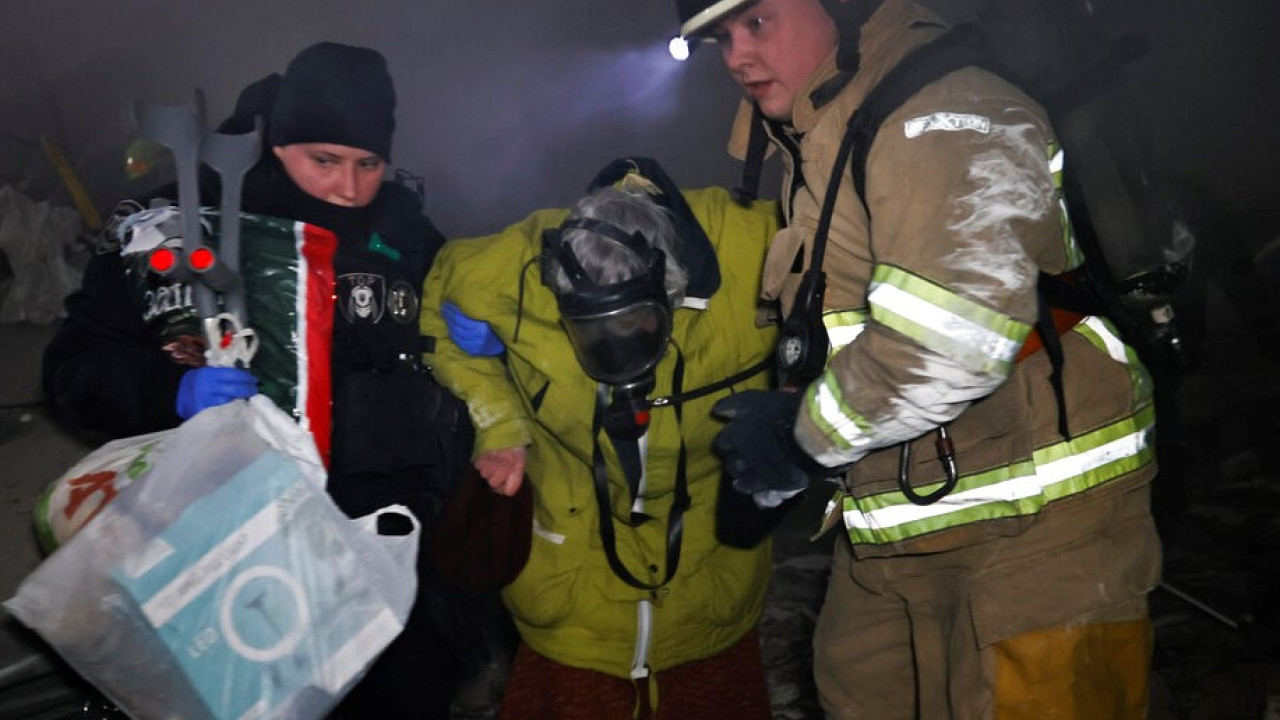 Statements on the advance of Russian forces in Solentar and Bahmut, “talk” about the dead civilians from the strike on an apartment building

Statements about the advance of Russian forces and their successes on the fronts of Ukraine were made today by the Russian president and the Ministry of Defense – without, however, referring to the deadly missile strike on an apartment building with civilians in the city of Dnipro.

After announcing the capture of the city of Solentar, in eastern Ukraine – a capture that Kyiv still denies – Vladimir Putin assessed that the “special military operation” in Ukraine was following a “positive dynamic”.

“The momentum is positive and everything is going according to the plans of the Ministry of Defense and the General Staff. I hope that our fighters will please us even more with their military results,” the Russian president said while speaking to Russian state television channel Rossiya 1.

For its part, Russia’s Defense Ministry announced that Russian forces launched a wave of missile attacks against Ukrainian military and infrastructure on Saturday, without any reference to Dnipro.

It also said its troops were making progress towards the city of Bakhmut – the focus of Russian attacks in recent months – in Ukraine’s Donetsk province. According to the Russian ministry, Russian troops advanced towards the northern suburbs of the city.

Facebook
Twitter
Pinterest
WhatsApp
Previous article
Sidereal Messenger: Webb discovers his first exoplanet, but doesn’t get used to it
Next article
Review of the week by Kyriakos Mitsotakis: Applications for “My House” start in March