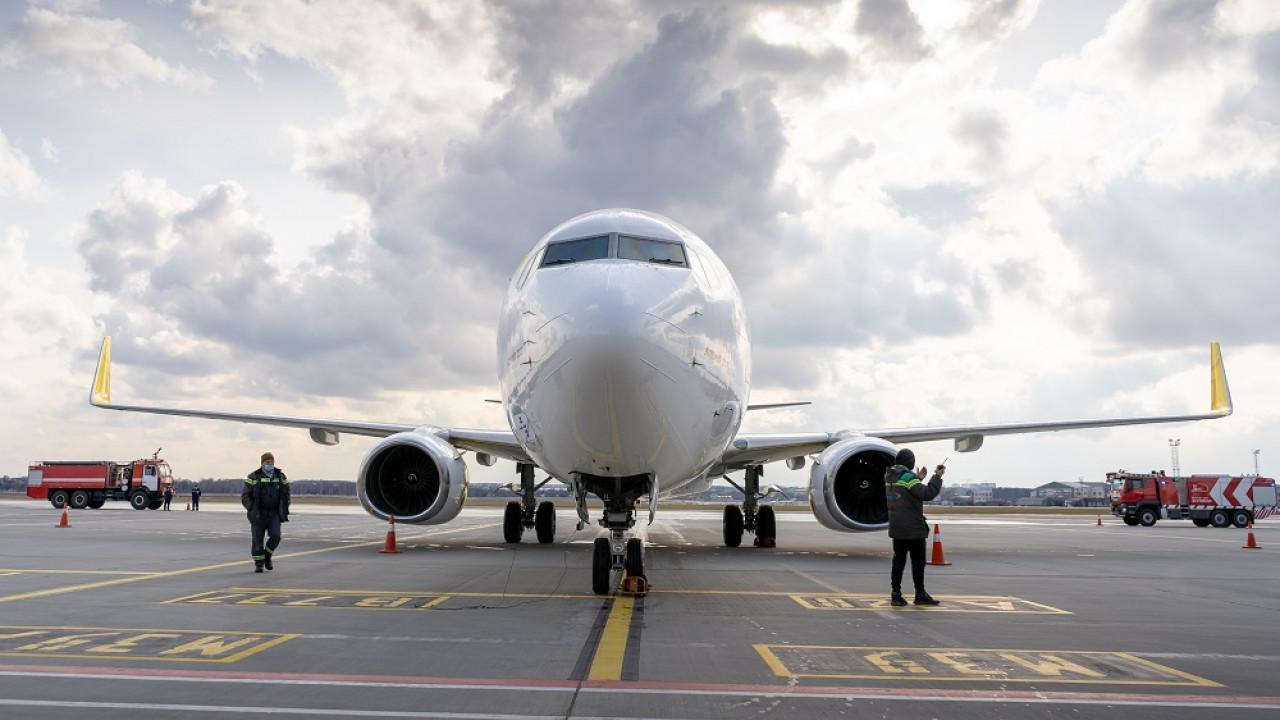 Portugal: “On ice” 1,316 flights due to cabin crew strike

Portugal’s national carrier TAP Air Portugal today announced the cancellation of 1,316 flights ahead of a seven-day strike by its cabin crews in the context of actions against wage cuts.

The vast majority of the airline’s nearly 1,000 cabin crew members voted in favor of strike action from January 25 to 31, in the absence of an agreement with management. It was preceded by a 48-hour strike in December that caused the cancellation of 360 flights and €8 million in losses for Portugal’s national carrier.

The management of TAP Air Portugal states in a statement that it “deeply regrets the decision (…) and the serious consequences it will have”.

He points out that the cancellation of 1,316 flights will affect 156,000 travelers, estimating that losses will amount to around 48 million euros.

The airline, whose re-privatization is attracting the interest of the Air France-KLM group, is facing difficulties that have increased with the Covid-19 pandemic.

It was fully nationalized again in 2020, in exchange for implementing a restructuring plan imposed by Brussels. Totaling 3.2 billion euros, TAP Air Portugal’s rescue plan included, among other things, a reduction in its workforce, wage cuts and even a reduction in its fleet.

At the end of December, TAP Air Portugal was at the center of controversy over the departure of board member Alexandra Reis, who left the group last February, at a time when it was undergoing a complete restructuring, receiving 500,000 euros in compensation.

After this departure, a series of resignations followed within the socialist government, with the most important being those of the Minister of Infrastructure, responsible for TAP Air Portugal, Pedro Nuno Santos, and his deputy, Hugo Santos Mendes.

Facebook
Twitter
Pinterest
WhatsApp
Previous article
Dublin: We will ‘do everything possible’ to free Bernard Phelan from Iran
Next article
Wall Street: Wall Street down as jobs raise fears of Fed action