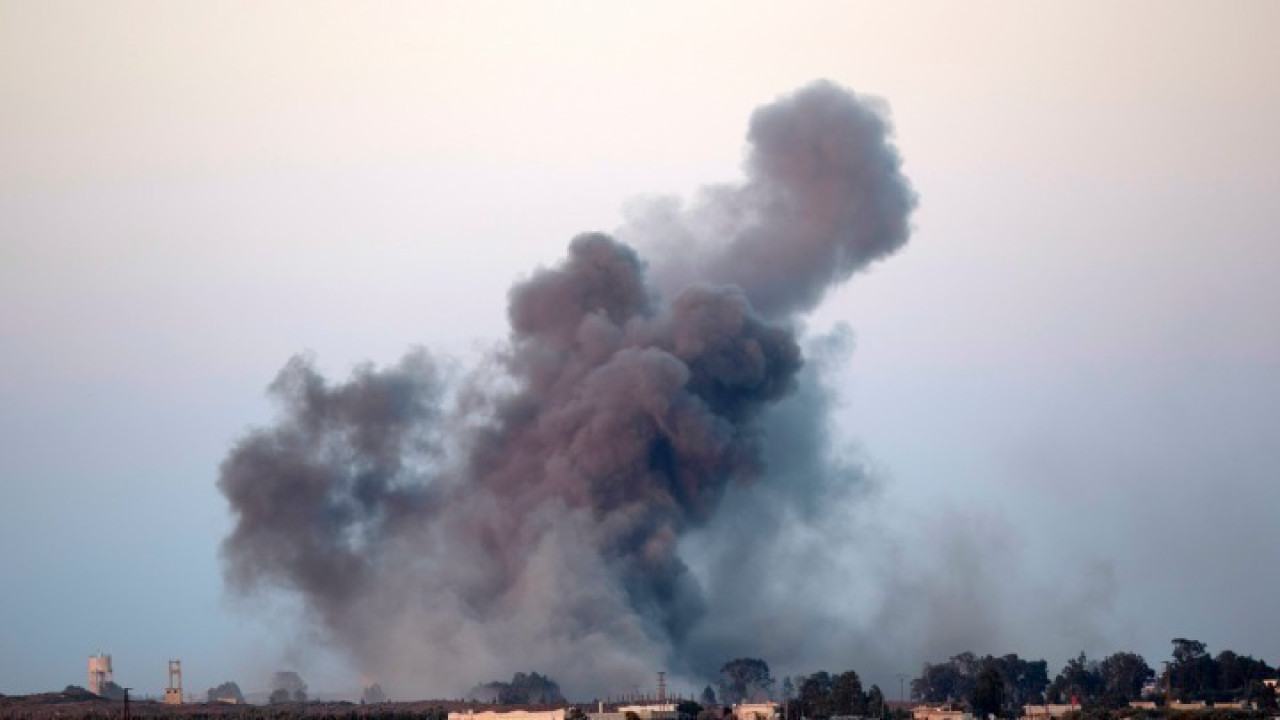 Syria: Drone attack on US base, two Syrians injured

According to Centcom’s statement, a drone struck al-Tanf base, injuring two members of a US-backed Syrian rebel group in the area, and the others were shot down by the coalition.

“No member of the US forces was injured,” according to the statement, which added that “attacks of this nature are unacceptable. They endanger our troops and our partners as well as the fight against (Islamic State),” said Centcom spokesman Joe Buccino.

According to the Syrian Observatory for Human Rights, which has been monitoring violent incidents in Syria since 2011, the attack may have been carried out by pro-Iranian militias with positions in southeastern Syria.

The Observatory, which is based in Britain and has a large network of sources on the ground in Syria, clarified that the two wounded are members of the Free Syrian Army, a rebel group supported by the US and which is developing action in the al-Tanf region.

He added that several casualties were reported among Syrian opposition fighters, who are trained by US forces and whose mission is mainly to protect the area near the al-Tanf base.

So far there is no claim of responsibility.

American soldiers are supporting opposition forces there in the fight against the Islamic State terrorist group.

In addition to this base, about 900 US troops are also deployed in northern Syria, in areas controlled by Kurdish forces.

On August 15, drones targeted the base, which was established in 2016 near the border between Iraq and Jordan.

Facebook
Twitter
Pinterest
WhatsApp
Previous article
US military chief: “Difficult to expel Russian forces from Ukraine this year”
Next article
Pierrakakis: The state is one and must function as one