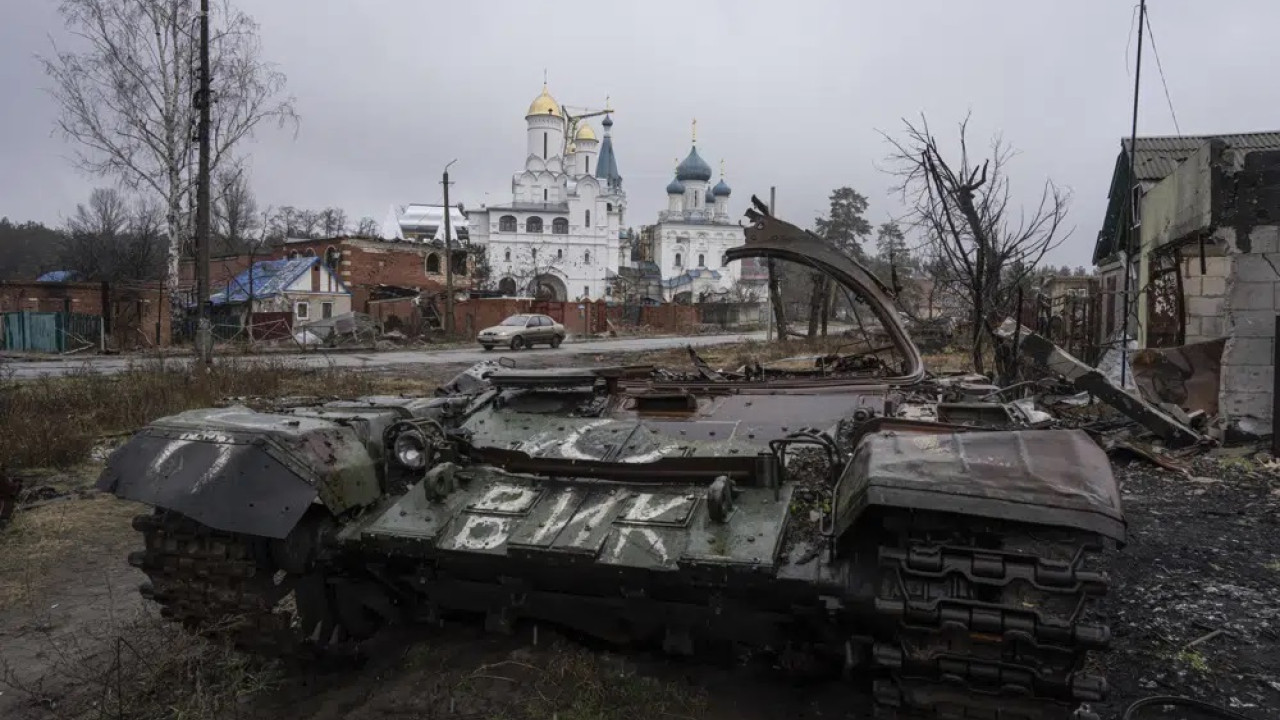 US military chief: “Difficult to expel Russian forces from Ukraine this year”

“From a military point of view, I still maintain that it will be very, very difficult to dislodge Russian forces from all occupied areas of Ukraine,” General Mark Miley said.

The US Secretary of Defense, Lloyd Austin stated today that Germany is a reliable ally and that he will continue to take a leading role, despite the fact that Berlin has not yet approved the transfer of German tanks to Ukraine.

“It’s a reliable ally, it’s been that way for a long, long time, and I really think it will continue to be a reliable ally in the future,” Austin said at the end of a meeting on the equipment of Ukraine.

During the same press conference at the US base in Ramstein, Germany, the Chief of Staff of the US Armed Forces, General Mark Mileysaid it would be “very difficult” to dislodge the Russian army from Ukrainian soil by the end of the year.

“From a military point of view, I still maintain that it will be very, very difficult to dislodge Russian forces from all occupied areas of Ukraine,” Miley said.

It is also very likelythe Ukrainians to launch a major offensive (…) to liberate as much territory as possible,” added the general. But that “will depend on the delivery of equipment and training.”

The US expects a counteroffensive by Ukrainian troops in the spring, US Defense Secretary Lloyd Austin said at the same press conference, stressing that it is up to allies to help Kyiv prepare for it.

For the delivery of supplies, “we have a window of opportunity from now until the spring … once they start their business, their counterattack,” he stressed. “It is not a very long period of time and we need to gather the appropriate capabilities,” he added.

The Ukrainian president Volodymyr Zelensky urged the West today to speed up deliveries of heavy weapons, including tanks.

However, at the end of the Ramstein meeting no decision was made on the next shipment of German-made Leopard tanks, which Ukraine has been insisting on.

The matter was “discussed” but “no decision has been madesaid Boris Pistorius, Germany’s new defense minister.