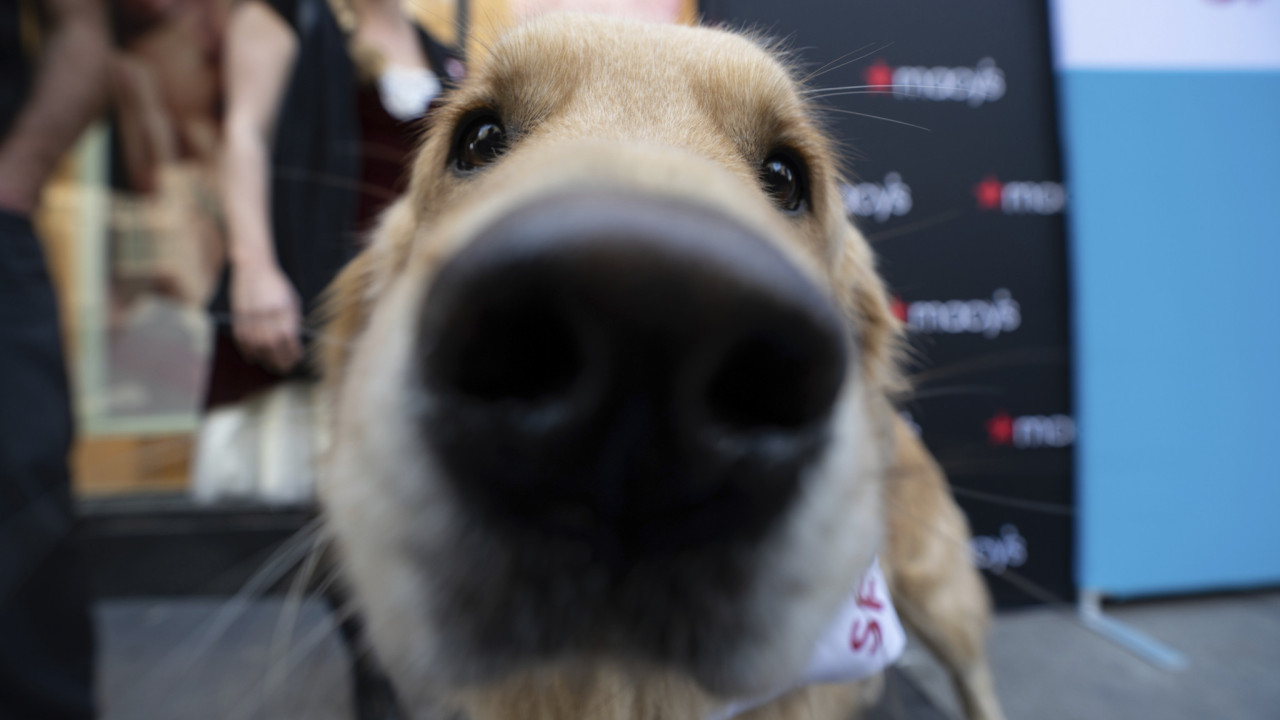 At the moment, the list of animals whose possession will be prohibited has not been drawn up

The Dutch government wants to ban possession companion animals that they carry genetic mutations which give them a “cute” look but can be painful for them, as is the case with dogs with a squishy nose, for example.

“When choosing a companion animal, people often prefer features they consider cute, such as dogs with short muzzles or cats with drooping ears,” the Department of Agriculture said. But “there is scientific evidence that these cats suffer permanently from a lack of cartilage caused by a particular gene,” he added.

Genetic mutations can cause respiratory problems or arthritis in animals. “Their owners have the best intentions, but they often ignore the dark side,” that is, the animals suffer from these specific characteristics, the ministry continues, explaining that “dogs with very short muzzles are constantly panting.” According to recent studies, this is the case, for example, with French and English bulldogs.

“Dogs that have an abnormal skull may suffer from headaches all the time,” Agriculture Minister Piet Andema said in a letter to parliament. “We make the lives of innocent animals miserable because we think they’re nice and cute,” he summed up, revealing that the Netherlands will take “the big step” and decide that “no companion animal should suffer because of their appearance.”

At the moment it has not been drafted list of animals whose possession will be prohibited. The list of physical characteristics that can be objectively proven to be painful for animals is still being considered, the ministry added.

In Holland is prohibited as early as 2014 the breeding of animals facing health problems due to their constitution. Since 2019, some have been raised rules regarding the breeding of short-muzzled dogs, yet the illegal trade of these animals still continues.

What is expected is to prohibit the possession of these animals and the use of their image in advertisements or even on social networking sites. Once the ban goes into effect, those who already own such animals will be allowed to keep them until they die.