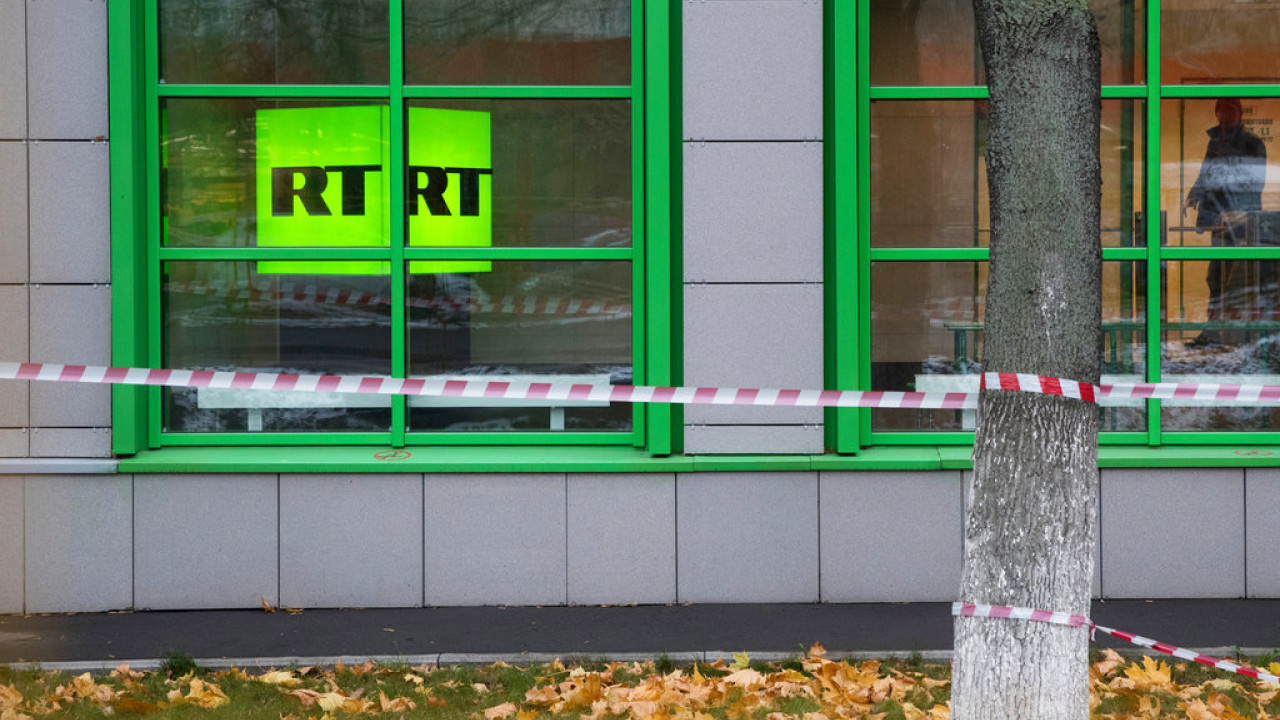 On Friday, the unions of RT France had denounced the freezing of the channel’s accounts in France

Moscow today vowed to retaliate against French media in Russia after its bank accounts were frozen RT Franceof the French affiliate of the Russian TV network RT, whose broadcasts have been suspended in the EU.

“The freezing of RT France’s accounts will lead to countermeasures against the French media in Russia (…) if the French authorities do not stop terrorizing Russian journalists,” warned a source in Russian diplomacy, cited by Russian agencies news Ria Novosti and TASS.

Yesterday, Yesterday, RT France’s unions had denounced the freezing of the channel’s accounts in France.

“With this sanction, almost 100 employees and approx 50 journalists they will probably find themselves unemployed”, the organizations of the trade unions FO (Force ouvrière) and SNJ (Syndicat des journalistes) underlined in a statement to RT France, according to which the accounts were “frozen by decision of the (French) state”.

“We received a notice from our bank on January 18 which informed us that our bank accounts have been frozen at the request of the general directorate of the Ministry of Finance,” a SNJ trade unionist told RT France today, speaking to AFP.

In response to a question from Agence France-Presse, the Ministry of Finance said that the assets of the channel were frozen in application of the most recent European sanctions and not at the direct initiative of the French state.

Facebook
Twitter
Pinterest
WhatsApp
Previous article
Lourdes Leon: Madonna’s daughter is sexy and anyone can stand it! – View videos and photos
Next article
Theodorikakos from Evros: Turkey must receive the strong message from the meeting with the 27 ambassadors at the border