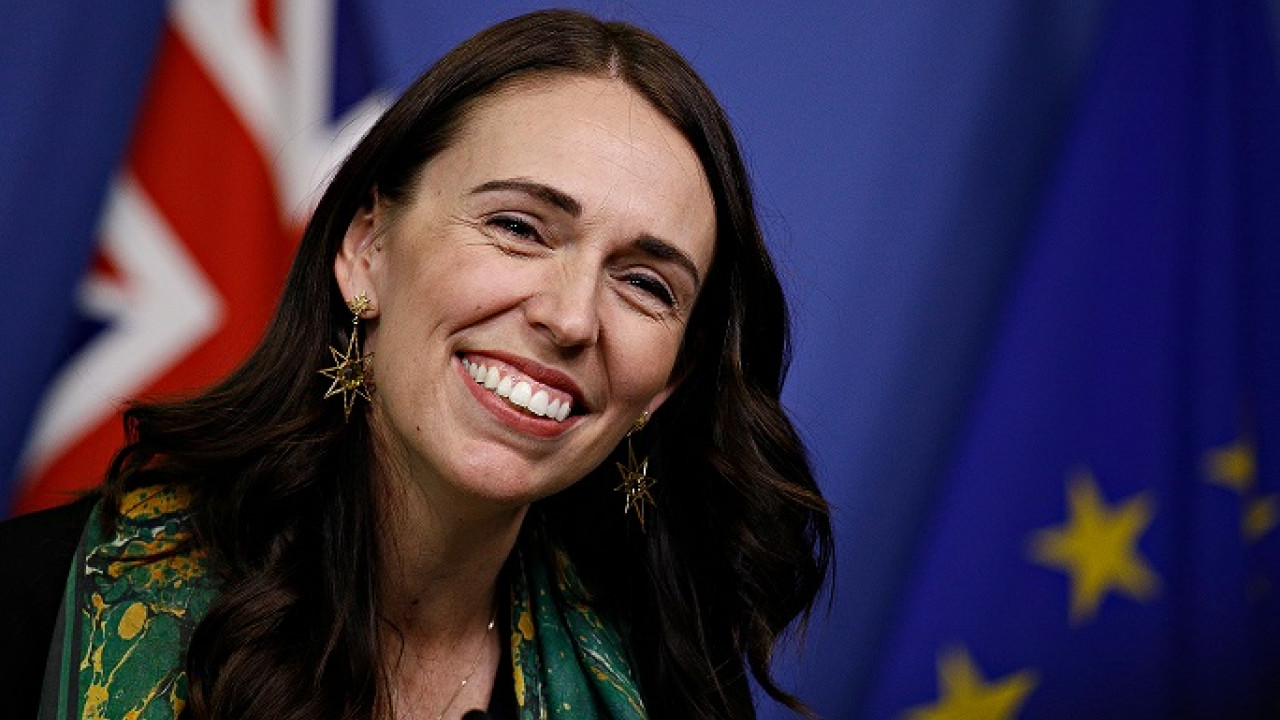 Her departure is not a resignation but a victory. Primarily personal but also a potential victory for all those who heard her speech

The truth is that we don’t often see politicians like Jacinda Ardern running a country and admitting that they have feelings. Even when they announce they are leaving.

Today he is 42 years old. Five years ago he was elected Prime Minister of New Zealand by overturning the electoral “rules”. He was just 37 and had taken the reins of the Labor party just seven weeks earlier. At that time in the United States of America the tycoon Donald Trump was rising to power. But in New Zealand, for many, a progressive beacon had been lit on the entire planet.

Jacinda Ardern was born in 1980 and for just one year she does not belong to the generation of millennials. He grew up in rural areas with a policeman father and a school cook mother. According to the poverty he saw in these areas he defined it. At 17 she was already a member of the Labor Party.

Studied Communication, Politics and Public Relations at Waikato University. After completing her studies she began working in the office of the country’s then acting first female prime minister and later her mentor, Helen Clark.

Her first forays into politics continued behind the front lines and in the UK as a staff member in Tony Blair’s cabinet in 2006, shortly before he handed over the reins of the country to Gordon Brown. Two years later, in 2008, having now returned to her country, she was elected a member of parliament.

Nine years later he would become prime minister. She was only 37 years old and at the time the youngest prime minister in the world. Some then rushed and dealt mainly with her gender, which – as history now proves – is the last thing that determined the course of her prime ministership.

It started with the terrorist attack that killed 51 people at a mosque in Christchurch. Ardern wore a hijab and mourned with members of the Muslim community. He never publicly named the attacker, nor did he address his ideologies, and immediately banned the sale of military-style assault rifles and semi-automatic weapons, as well as the sale of high-capacity magazines and all accessories that allow semi-automatics to be converted to automatic weapons.

A few months later, a powerful volcanic eruption followed in the country with 17 people, mostly tourists from the United States of America and Australia losing their lives. Then came the coronavirus pandemic, which set back several of her campaign promises. Ardern, then, was called upon to make tough decisions about which, in fact, she did not seem to hesitate at all.

He immediately closed New Zealand’s borders and imposed a strict blanket ban and, when vaccines were available in the country, vaccination became mandatory for those who wanted to work and socialize outside the home. Of course, this cost her popularity at home. The anti-vaccinationists started from the shelters of the Internet and even reached the doorstep of Parliament where they camped for three weeks until the police intervened. Later the personal threats against her started.

Ardern has faced sexism throughout her tenure. Among the first questions journalists asked her a few hours after she was elected prime minister was whether a woman can have children and a demanding career. She became the second elected leader of a country to give birth during her term. The first was the Pakistani Prime Minister Benazir Bhutto.

She and her partner are not married. He, a presenter of a TV fishing show, after the birth of their daughter they decided to stay at home. Ardern, when asked by the Financial Times in April 2018 how she juggles a normal life with the pressures of work and her then-pregnancy, replied that “the only reason I do what I do is because my partner is able to she’s at home. So I wouldn’t want to present myself as a female superhero because we shouldn’t have the expectation that women should be superheroes.”

Four years later he proves it. He admits that he is not superhuman. He leaves the chair that no one leaves voluntarily. He gives lessons in “good political behavior” and buries the status of “professional politician”. In her farewell speech she does not hide her feelings. She chooses to face her future and shares publicly that she is tired. Not, however, because she is a woman, but because that is how she feels, physically and mentally exhausted.

“I hope that I will leave New Zealanders with the belief that you can have kindness but also strength, compassion but also determination, optimism but also absolute focus. That you can be a special kind of leader, your own,” she emphasized, among other things.

Her departure is not a resignation but a victory. Primarily personal but also a potential victory for all those who heard her speech. Ardern has proven that it’s not a bad thing to quit when everyone else is tired because they don’t have the courage to say, “I can’t take it anymore”. Once again she didn’t have to prove to anyone that she’s perfect and she didn’t hide behind any wooden expressions. She was once again a normal person, as when she chose to appear before world leaders at the UN General Assembly with her newborn daughter in her arms. So if the world is to remember Ardern for one thing then let it be her courage, be herself.