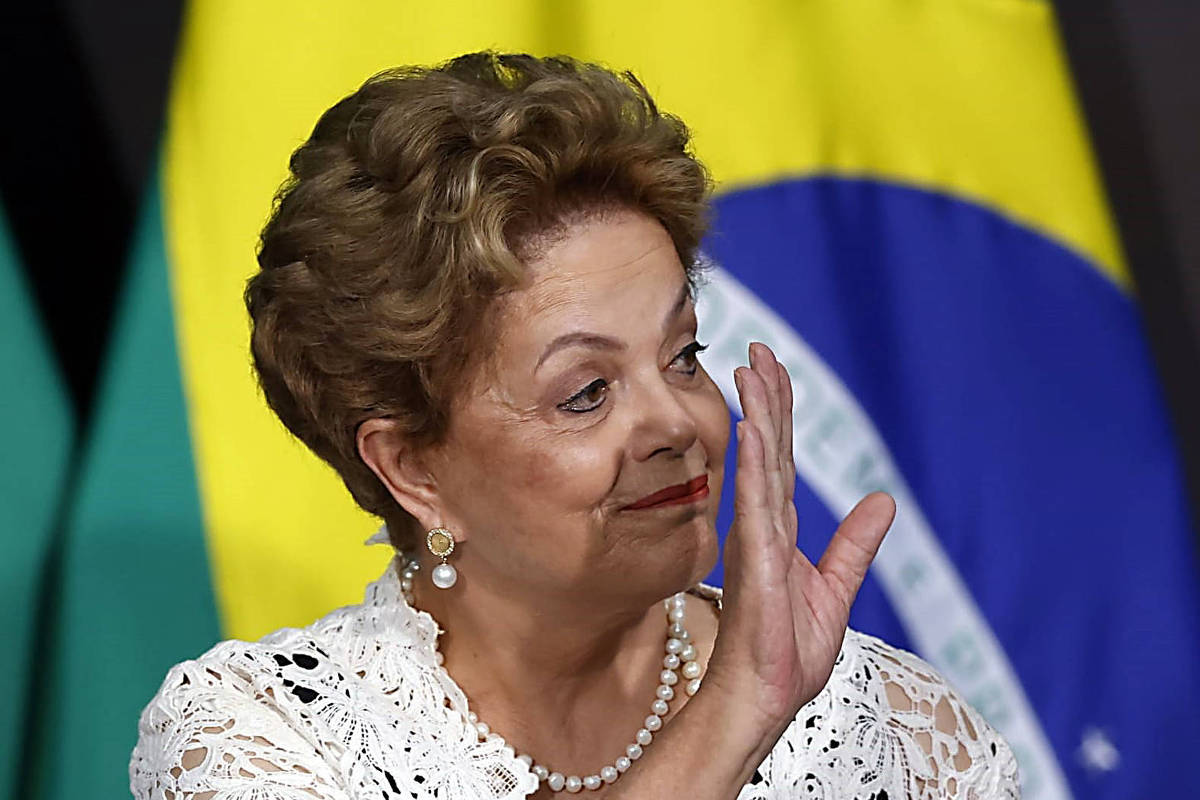 Mônica Bergamo: Dilma discards position in China and should go to Unasur or UN

Quoted for a position of projection and prestige outside Brazil, former president Dilma Rousseff (PT) ruled out the possibility of going to the New Development Bank (NDB), the Bank of the Brics. Headquartered in Shanghai, China, the post was considered too distant by the PT.

According to interlocutors of the former president, possibilities are being discussed for her to assume a position in the Union of South American Nations (Unasur), a forum created in 2008 and which should be resumed this year, or in a UN body, such as Unesco (United Nations Educational, Scientific and Cultural Organization) and Unicef ​​(United Nations Children’s Fund).

As the column anticipated, the idea of ​​President Luiz Inácio Lula da Silva (PT) is to make a historical rescue of the PT, who suffered an impeachment in 2016. -president has already signaled his interest in working outside the country.

Last year, Lula made a point of praising and highlighting Dilma in various campaign events. The initiatives bothered PT strategists, who feared that the image of the former president, who left office poorly evaluated, would scare away voters who voted for the PT more out of aversion to Jair Bolsonaro (PL) than out of admiration for their governments.

After winning the election, Lula praised Dilma in his victory speech on Avenida Paulista, in São Paulo. The former president was applauded by the militancy that participated in the celebration.