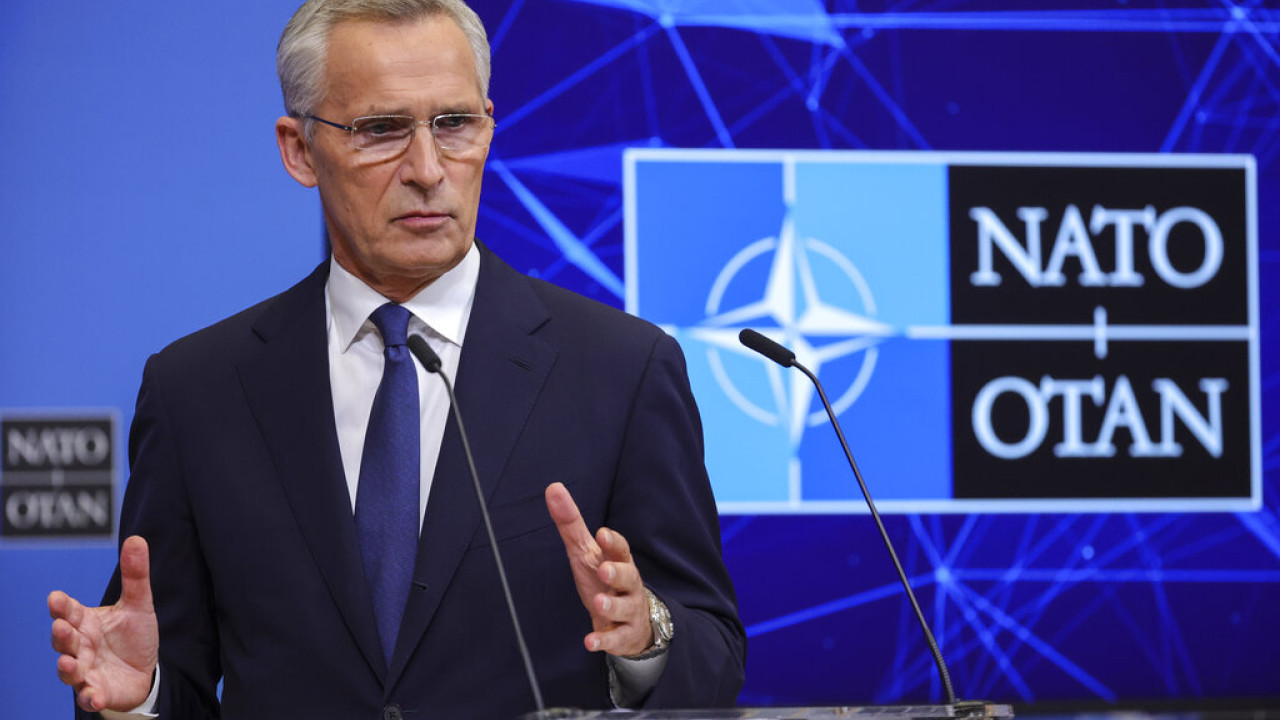 Stoltenberg: Appeal to Turkey not to block Sweden’s accession to NATO

On the occasion of the recent desecration of the Koran by an extremist in Stockholm, the Turkish president said that, after this episode, Sweden can no longer count on the “support” of Ankara.

NATO Secretary General Jens Stoltenberg criticized the stance of Turkish President Recep Tayyip Erdogan, who earlier threatened to block Sweden’s membership of the North Atlantic Treaty Organization after an extremist desecrated the Koran at a demonstration in Stockholm on Saturday.

In an interview he gave to the German newspaper Die Welt, Stoltenberg emphasized that “freedom of expression is a valuable commodity in Sweden and in all other NATO member countries. For this reason, inappropriate acts are not automatically considered illegal.’

On Saturday afternoon, Swedish far-right Rasmus Palundan burned a copy of the Koran during a demonstration in Stockholm, protesting Ankara’s obstacles to Sweden’s accession to the North Atlantic Treaty Organization.

“The Swedish government condemned (this protest) in very clear terms,” ​​Stoltenberg recalled in his interview with Die Welt.

For his part, Stoltenberg emphasized that he is “absolutely opposed to this kind of insults” and consequently “to this behavior that we saw on the streets of Stockholm”.

Although Sweden and Turkey signed a “memorandum of understanding” at the end of June, Ankara considers that its demands have not been met, mainly regarding the extradition of people whom the Turkish authorities accuse of “terrorism” or involvement in the failed coup to oust Erdogan in 2016.

Nevertheless, Stoltenberg believes that until now Turkey has been quite cooperative in the consultations on the accession of Sweden and Finland to NATO, noting that the process should not collapse in the final stretch. “I am in close contact with Finland and Sweden, and of course with our ally Turkey,” he added.

Noting that 28 of NATO’s 30 member states have already ratified the protocol for the accession of Sweden and Finland to the North Atlantic Alliance, Stoltenberg said: “I ask the remaining allies – Hungary and Turkey – to speed up the processes in the parliaments their”.

Facebook
Twitter
Pinterest
WhatsApp
Previous article
Lula government endorses Venezuelan ambassador appointed by Nicolás Maduro
Next article
Vucic: In favor of a compromise with Kosovo based on the Franco-German plan