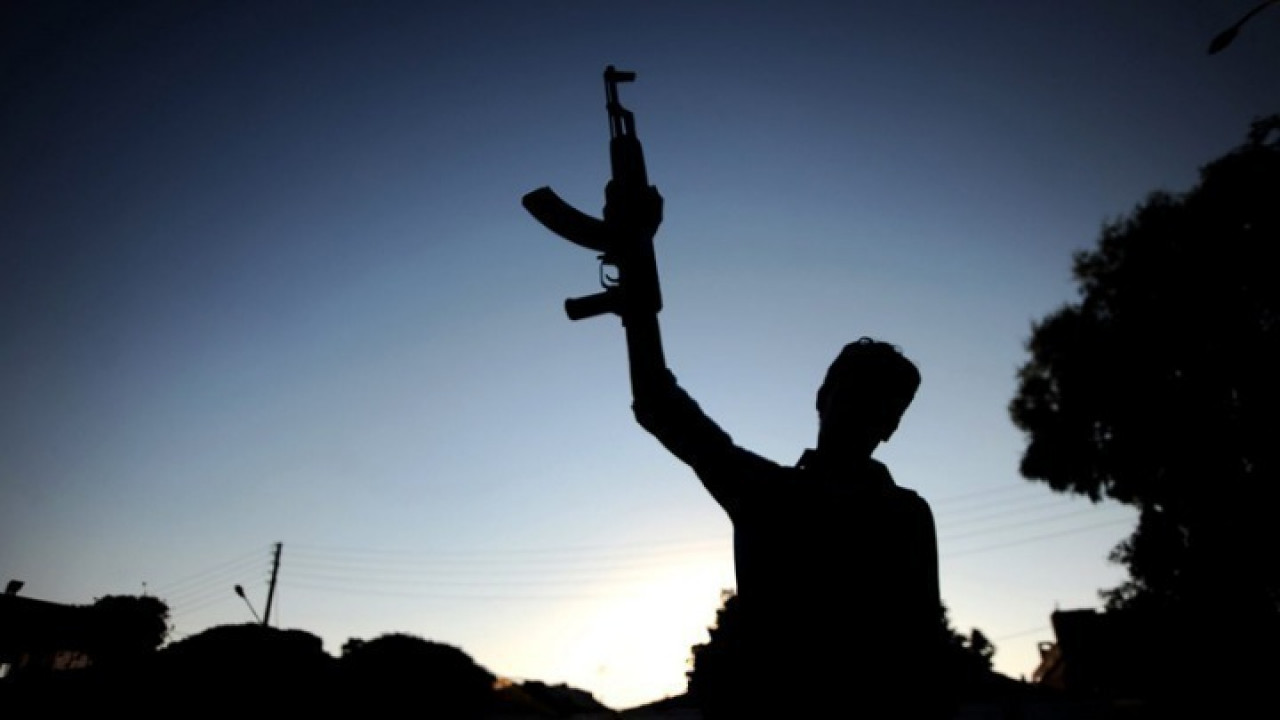 Niger’s army has announced that it has dismantled a fuel smuggling network, which it says may have been supplying armed groups, in the Torodi area, south of Gote and Dulgu.

Niger’s army said on Tuesday that its forces had killed “eleven terrorists” and captured six others during operations last week in the Tilaberi district (west), near the border with Burkina Faso, the scene of bloody actions by groups that pledge allegiance to either Al-Qaeda, or the Islamic State (IS).

In one of its operations, in the Doulgou sector, “eleven terrorists were neutralized (killed), thirteen motorcycles were destroyed and weapons were seized,” the defense ministry in Niamey said in its weekly bulletin.

In the Gote sector, “aggressive actions” resulted in six arrests, the destruction of 125 motorcycles and various spare parts for them, according to the same source.

Two men from the anti-jihad force Niyya (“Will”, in the local language), which was deployed in February 2022 in this part of the country and has more than 2,000 members, were injured.

In addition, Niger’s army announced that it had dismantled a fuel smuggling network, which it said was possibly supplying armed groups, in the Torodi region, south of Gote and Dulgu.

According to the UN Office for the Coordination of Humanitarian Affairs (OCHA), in November and December 2022 alone, nearly 10,000 residents of approximately ten villages near the border with Burkina Faso were forced from their homes and moved towards the town of Tera.

On December 31, 2022, there were a total of 25,928 displaced people in Tera, settled in special structures or in the homes of families who took over hosting them. Among them were nearly 8,000 citizens of Burkina Faso, who fled because of jihadist atrocities that are also ravaging areas of their own country, according to OCHA.

The destabilized, sprawling 100,000 square kilometer region of Tilamberi is located in the so-called “third border” region, on the borders of Niger, Burkina Faso and Mali.

Authorities have launched several large-scale operations near the border with Mali as part of the anti-jihadist fight, with the support of 250 French troops in recent times.