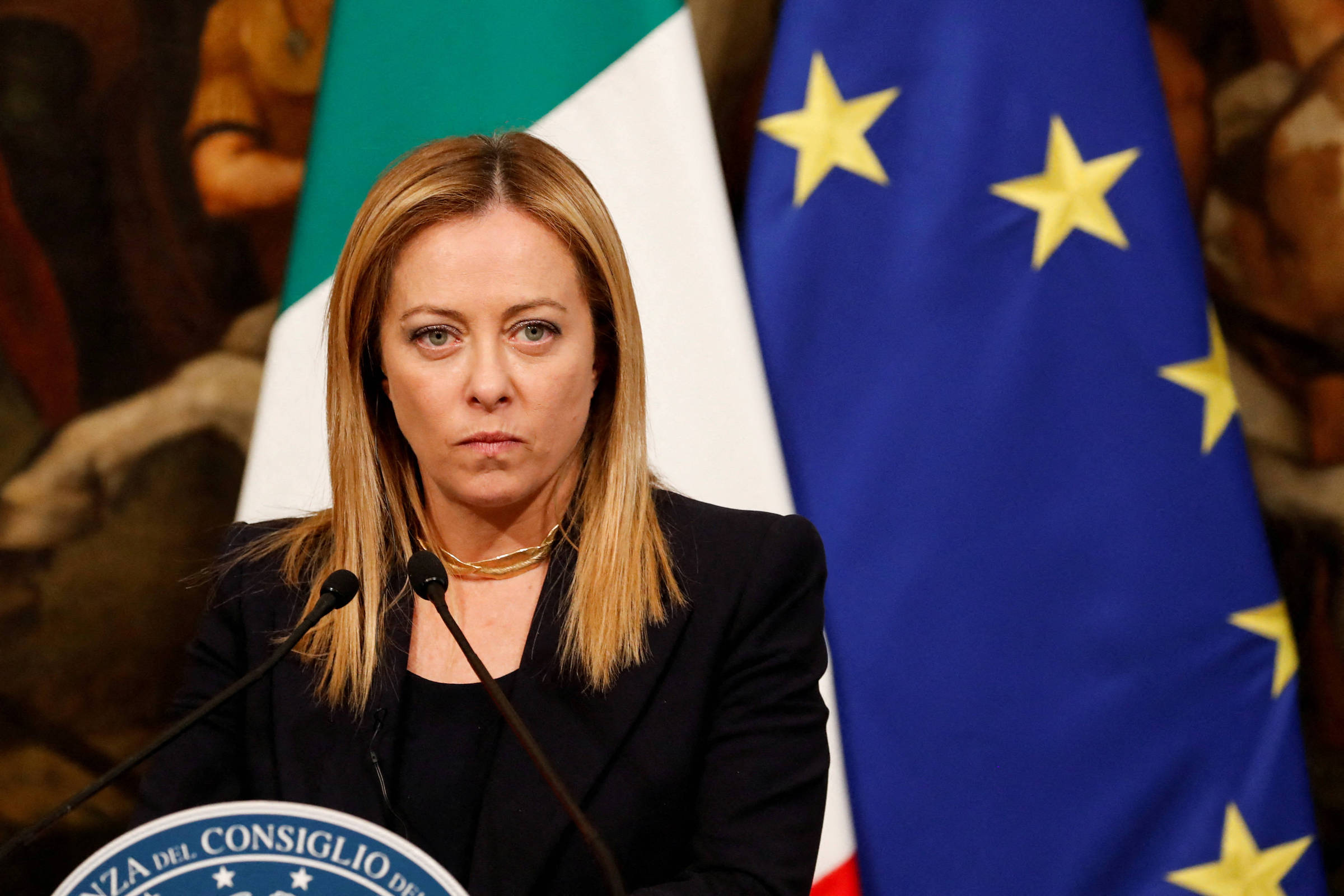 Four months after winning the parliamentary elections, the Italian Prime Minister, Giorgia Meloni, is facing this week a national strike that, in addition to interrupting services that directly affect the population, could increase the damage to her popularity.

Gas stations have pledged to close their pumps across the country for 48 hours, starting Tuesday night (24), in protest against what they see as a smear campaign by the government amid rising fuel prices.

The disagreement between the unions of these establishments and the Meloni management began shortly after the turn of the year, as a result of the suspension of a fuel tax discount that had been applied since March of last year.

At the time, to respond to the rise in prices brought about mainly by the War in Ukraine, then Prime Minister Mario Draghi determined a temporary cut of €0.25 per liter of gasoline and diesel. The measure was extended by the successor, elected in September, until the end of December – albeit with a smaller discount, of € 0.15 per liter. On January 1, it ceased to be valid.

As a result, the average price of a liter of gasoline for consumers at self-service pumps, which was €1.66 in December, was €1.84 this Monday (23). In times of widespread rise in the cost of living, the increase weighed on a country with almost 40 million cars (for 60 million inhabitants), not to mention motorcycles and the effect on services such as deliveries.

The Meloni government’s justification is that the measure, which cost more than €7 billion in 2022, does not fit in this year’s Budget and that the money will be directed to other initiatives aimed at the poorest. In defending herself against the readjustments, however, the prime minister accused the owners of speculation posts of raising prices beyond what was necessary.

Not only. To curb abuses, the government launched a decree-law, in force since the 15th, which requires establishments to fix a poster at the pumps informing the regional average price of each fuel — so that customers can compare values. Those who do not respect the determination are subject to fines that can reach €6,000 and, eventually, suspension of activity for up to 90 days.

The category, which accuses the government and its ministers of defamation, then decided to strike, which affects both self-service pumps and gas stations with gas station attendants —minimum percentages of operation must be met by law. The stoppage began at 19:00 (15:00 in Brasilia) this Tuesday in urban areas and at 22:00 (18:00) on the roads. Throughout the day, queues for fuel were recorded in several cities.

The government, through the Ministry of Business, even gathered the representatives of the posts in the afternoon, to try to demote them from the strike, but the attempt failed.

The protest promises to be the one with the greatest impact on Italian daily life since the government took office in October. In December, unions representing railway workers, school and public transport workers, among others, organized strikes against the Budget Law then being drafted, but they were staggered across regions and to last between 4 and 24 hours.

“The government, instead of opening a discussion about the real problems of the sector, continues to talk about ‘transparency’ just to hide its responsibilities and contaminate the debate, pointing the blame in the speculation of the posts, which simply does not exist”, says excerpt from a note signed by the three gas station unions.

This Monday (23), the prime minister defended the decree, calling the publication of the regional average price “common sense”. “There is no turning back. The government did not imagine these measures to point the finger at the entire category, but to recognize the honest ones.”

The opposition criticized the conduct of the negotiations. “Now the government is trying to correct the course. It’s just Meloni’s umpteenth turnaround. The only certainties are high prices, inconvenience and queues for citizens and businesses,” said former prime minister Giuseppe Conte (5 Star Movement). after the failure of negotiations to stop the strike.

In addition to wear and tear, the episode exposes the far-right leader’s contradictions with what she said before coming to power. In recent days, critics have rescued a video from 2019 on social media in which Meloni, then one of the main voices of the opposition, promised to progressively abolish the tax if she came to power. In the government program presented for the September elections, one of the points spoke of reducing fuel taxes.

While analysts believe that the government failed to communicate, polls show that the case is already causing scratches on Meloni’s popularity. A survey by the SWG institute carried out from January 18 to 20 pointed out that the government’s approval has dropped, since mid-December, from 43% to 37%.

In the period, confidence in Meloni dropped four percentage points to 41%. In all, 50% of Italians say the government should keep the tax cut, even if it would result in an increase in public debt – which is already the second largest in the euro zone. The percentage rises to 56% among voters of the Brothers of Italy, the prime minister’s party.