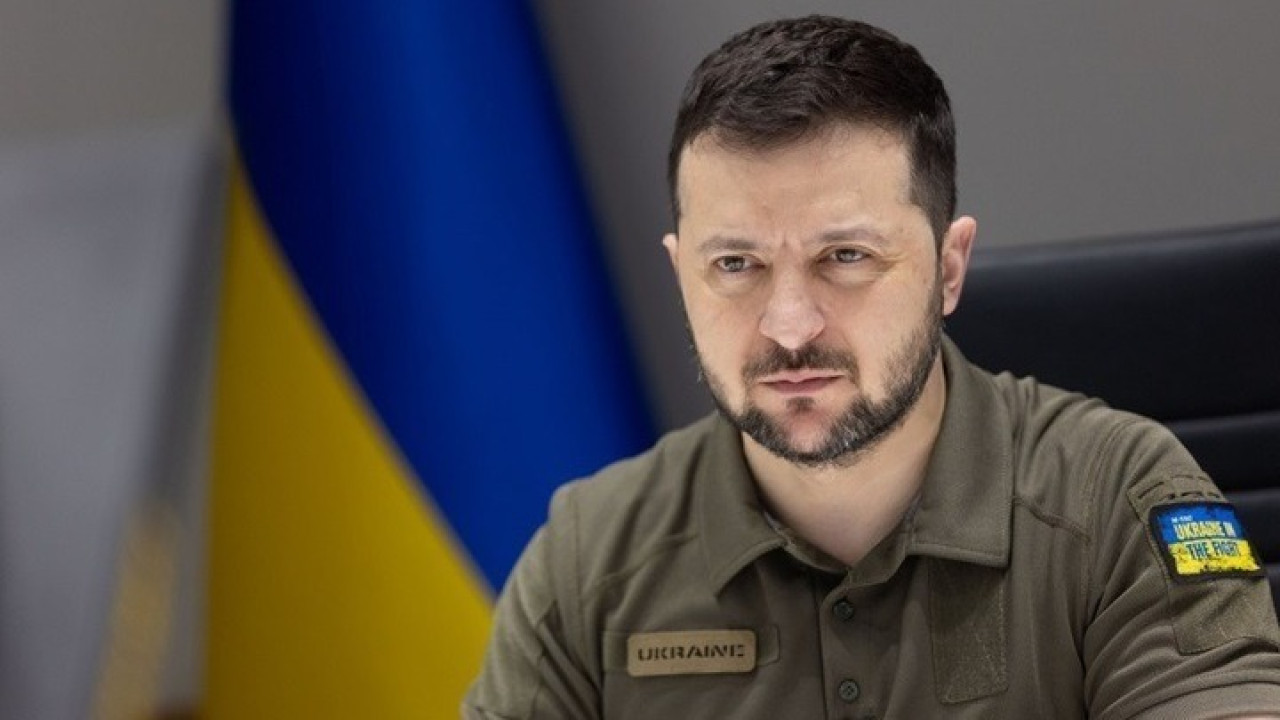 Zelenksi is cautious about sending the German Leopard 2

“A lot of effort, a lot of talk and promises,” said the Ukrainian president in his new televised speech, late last night.

Ukrainian President Volodymyr Zelensky reacted cautiously last night to reports that Germany had finally decided to equip its army with Leopard 2 heavy tanks and allow other countries that have such tanks to do the same.

“A lot of effort, a lot of talk and promises,” he declared late last Tuesday, in his daily televised message. “But it is important to look at the reality. The question is not five, ten, or fifteen tanks. The needs are greater. Every day we do everything to cover the shortcomings. And I am grateful to anyone who supports us in this effort.”

Mr Zelensky has been pushing for months for Berlin to send heavy weapons to Kyiv to push back Russia’s military, which invaded Ukrainian territory on February 24, 2022.

The talks about the tanks must “end up in decisions. Decisions to really strengthen our defense against terrorists,” said the Ukrainian president. Ukraine’s allies in the West have “the necessary number” of tanks, he continued, and “when decisions are made with the required gravity, we will be happy to express our gratitude for each of them.”

The German Agency, like other media in Germany, was informed last night that the government of Chancellor Olaf Scholz had decided, after months of pressure from Kyiv and its allies, to supply Leopard 2 to Kyiv and give its approval to other countries that have such, especially Poland, to immediately send some to the Ukrainian army. The magazine Der Spiegel and the television network ntv also have the same information. The decision may be made official today, as Mr. Scholz is expected to speak (at 14:00 Greek time) in the Bundestag, the German lower house.

At the same time, US officials revealed to the Reuters news agency that the US government, which until now seemed reluctant to send M1 Abrams heavy tanks, will begin a process that will lead to the delivery of about 30 such tanks. However, this process can take months to years, the agency pointed out.