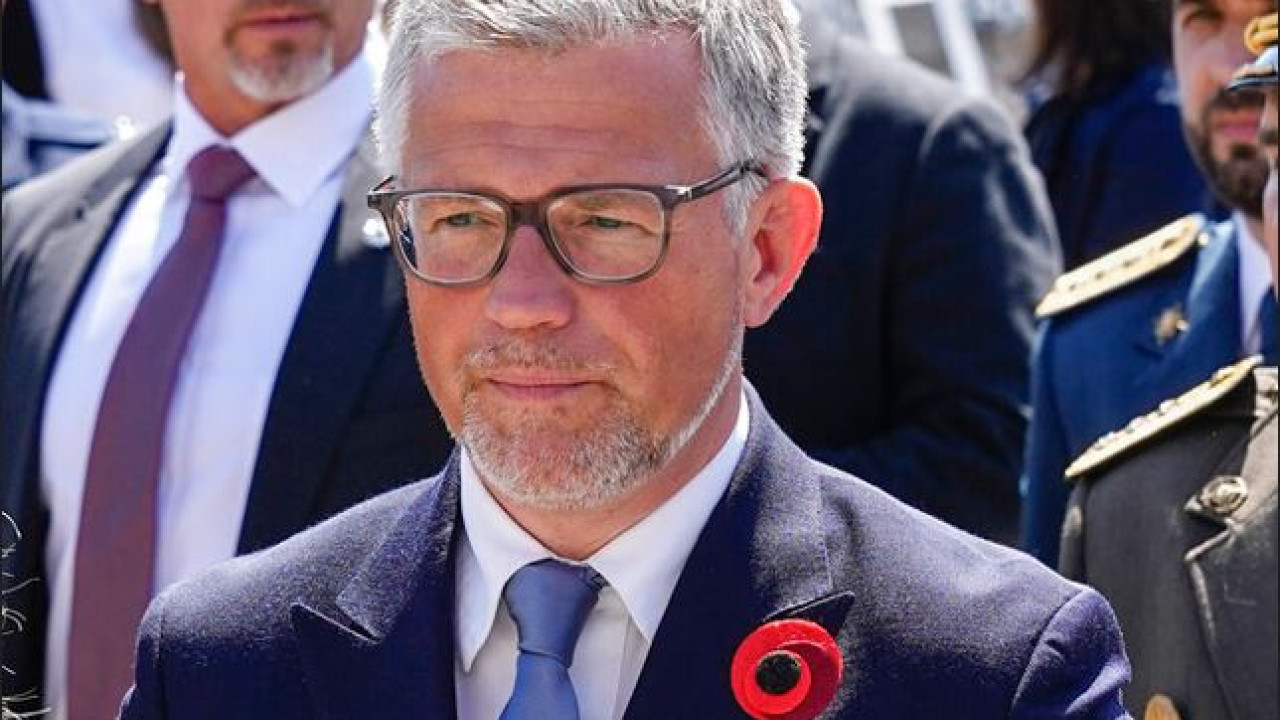 Kyiv is requesting warships and submarines from its Western allies

The tanks, the supply of which to Kyiv was finally approved by Berlin today, should be only the first step, Melnik noted.

“We will need warships to protect the coasts, we have a very long coastline. We will also need submarines to prevent the risk of a new attack from the Black Sea,” Ukrainian Deputy Foreign Minister said Andrei Melnik speaking to German television networks RTL and ntv today.

The tanks, the supply of which to Kyiv was finally approved by Berlin today, should be alone the first stepMelnik noted.

“We have a very strong opponent, the Russians are producing weapons at a very fast pace,” he said, explaining that the war is far from over.

Facebook
Twitter
Pinterest
WhatsApp
Previous article
The sender of the threatening e-mails to “El. Venizelos” in all six hospitals
Next article
Tsipras will soon be on the floor of the Parliament – The government is waiting for the motion of censure