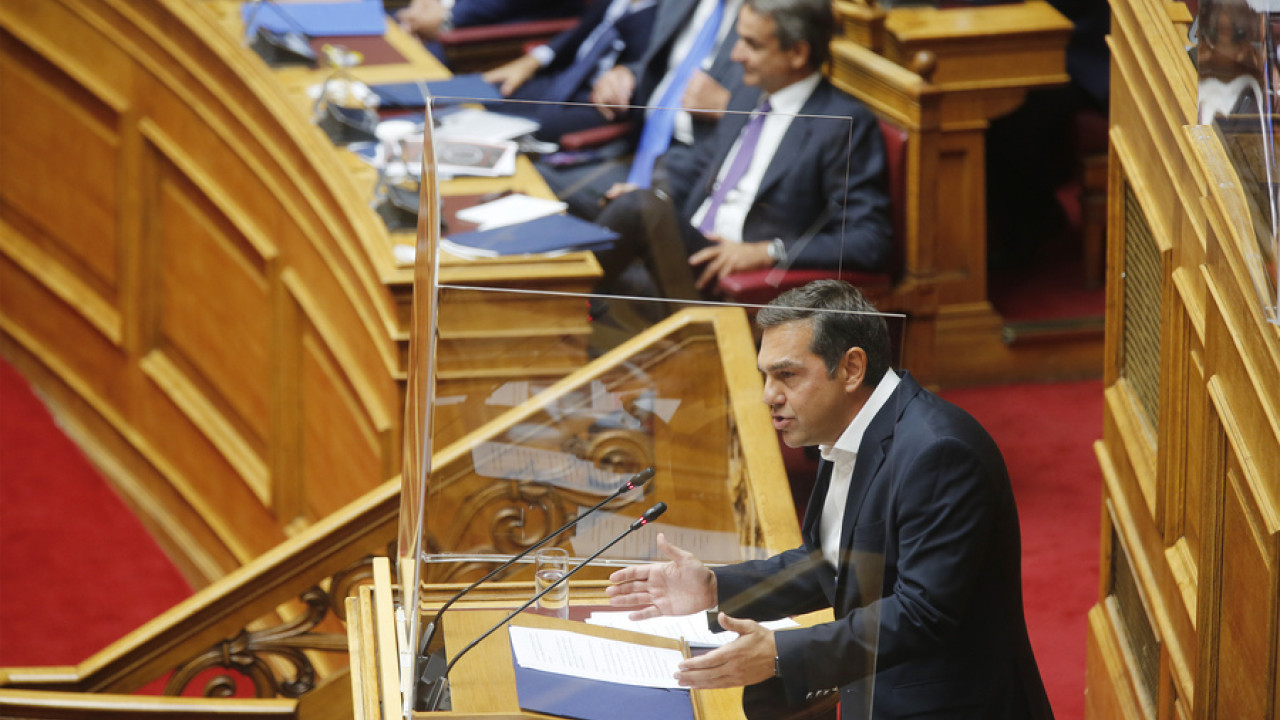 As long as the official opposition submits a motion of censure, the government will request that the debate begin immediately

The president of SYRIZA is expected to take the floor of the parliament shortly Alexis Tsipras. As announced by Koumundourou sources, Mr. Tsipras will make known the content of the letter he received from the president of the Greek Orthodox Church Christos Rammos yesterday, for the surveillance case. Already, SYRIZA has communicatively prepared the ground for a “battle” in the Parliament, with Mr. Tsipras initially speaking (yesterday morning, on his way out of ADAE) about “judges in Athens” and then, in the afternoon, after his meeting with the President of the Republic Katerina Sakellaropoulou, to request the resignation of the Prime Minister.

The government says it is ready to face the rumored motion of no confidence from the official opposition. Thus, once the proposal is submitted, the discussion will begin immediately. Prime Minister Kyriakos Mitsotakis is in Crete and from there, from the construction site of the Northern Road Axis of Crete (BOAK), he responded to SYRIZA. He said in particular:

“I believe that this construction site that you see open behind us is the best response that our government can give to this toxicity that the official opposition is once again trying to cultivate. When you have nothing to say to citizens about how you envision the future, but when you can’t even defend your past because it brings back extremely painful memories, then you end up doing the only thing you know: divide, polarize and to try to roll the political life of the place in the mud. We will not follow this path. We will insist until the last moment to implement our government work: we will create new jobs, we will implement major projects throughout Greece, as we already do, and we will speak to the Greek people about our plan for a future, with more and better jobs and better incomes for all Greek men and women”, said the Prime Minister.