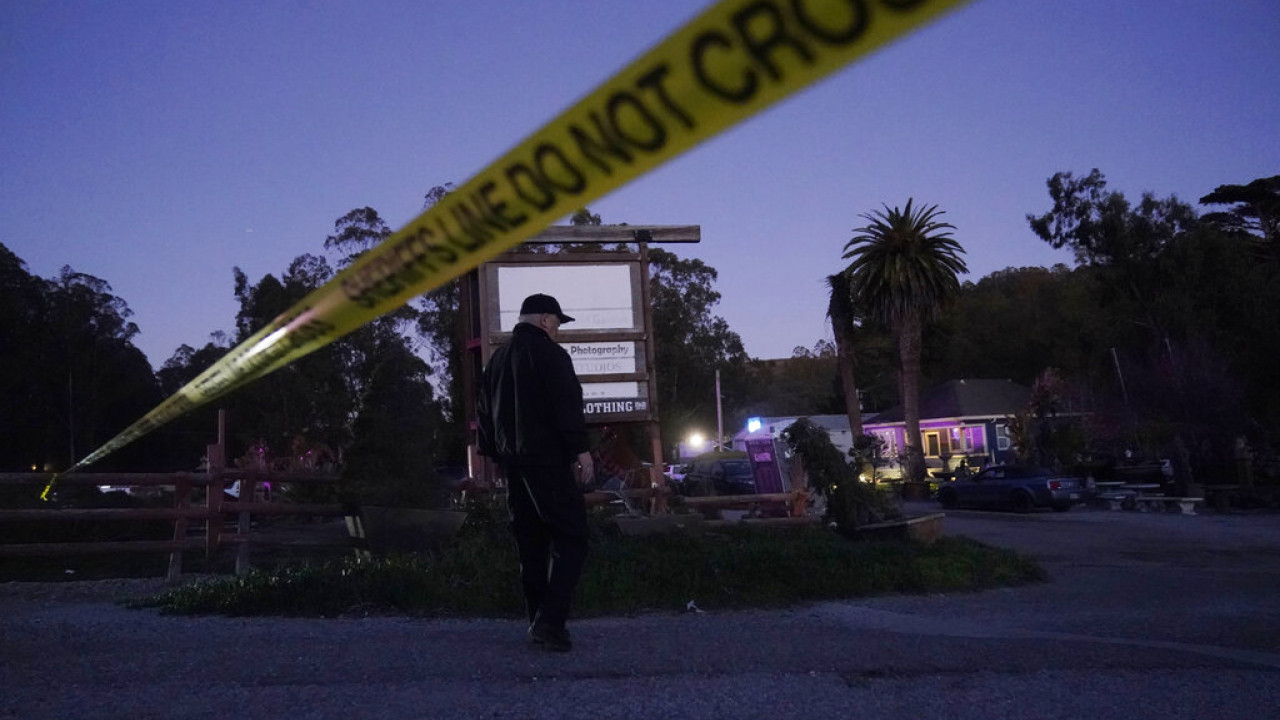 USA: 6-year-old shot a teacher – The school principal was informed three times that he was carrying a gun

The principal of the school where a six-year-old shot and wounded his teacher was warned at least three times that the child had a gun with him, her lawyer said today, as the school board prepares to decide whether or not to fire the principal.

Abigail Zuerner, 25, was “intentionally shot” in front of other students at Richneck Elementary School in Newport News after the principal ignored warnings that the 6-year-old posed a threat, attorney Diane Toscano said at a news conference. The attorney said she plans to file a lawsuit against the Newport News School District on Zuerner’s behalf.

“This tragedy could have been prevented if school security officials had done their job when they were informed of the impending danger,” Toscano said, explaining that the warnings were issued over a three-hour period. The lawyer did not specify the amount she will seek in compensation for the teacher, who was injured in the chest.

The School District has not commented.

Principal George Parker, who is under pressure after saying at least one principal knew the boy might be armed, could be fired if the motion is upheld at a school board meeting later today.

Zuerner was the first to tell a principal on the morning of Jan. 6 that the student had threatened to hit another child, but the boy was not removed from his classroom. That afternoon, another teacher suspected that the 6-year-old might have a gun with him but did not find it when she searched his school bag. He then told the same manager that the boy probably put the gun in his pocket before the break.

During recess another student told another teacher that the boy pointed the gun at him and threatened to kill him if he told anyone. The teacher reported the incident to the administration. A fourth employee who learned of the threat asked for permission to search the boy, but the security director refused.

“He was told to wait for this situation to be resolved because the school day was almost over. “Unfortunately, about an hour later, violence hit Ridge Elementary School,” Toscano said.

Police will present the results of their investigation to the Newport News district attorney who will decide whether to prosecute the 6-year-old’s mother.

Facebook
Twitter
Pinterest
WhatsApp
Previous article
Motion of no confidence: Clash of Tsakalotou – Gerapetritis for Rammos
Next article
AEK and Olympiacos will compete for the 12th time in the semi-final phase of the Greek Cup!