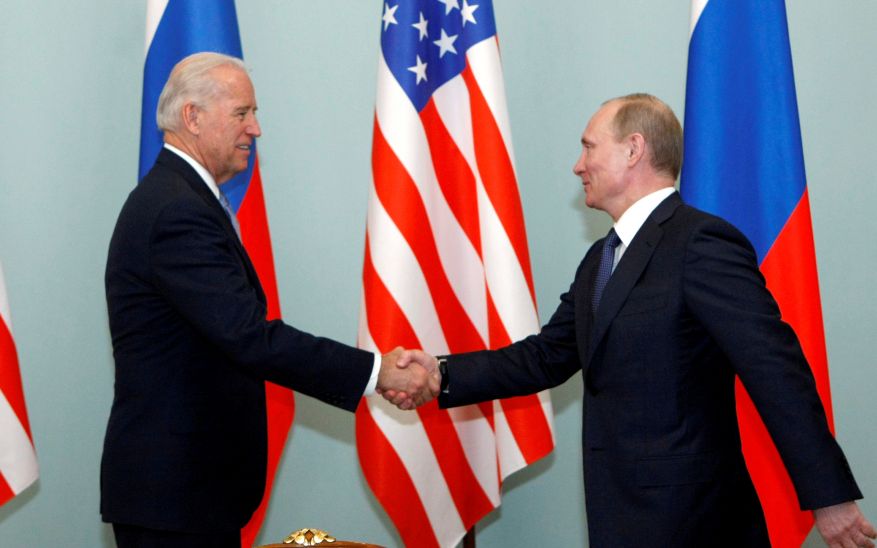 The White House is considering a telephone conversation between the presidents of the United States and Russia, Joe Biden and Vladimir Putinsaid National Security Adviser Jake Sullivan.

“I expect President Biden to speak by telephone with President Putin (the crisis in Ukraine) but I have nothing to announce at this time,” he told reporters.

“At any time,” even before the end of the Beijing Winter Olympics, scheduled for February 20, there could be a Russian invasion of Ukraine, the White House adviser said Friday night.

“We are still seeing signs “The escalation of the Russian side, including the arrival of new forces on the Ukrainian front,” Sullivan told reporters.

According to the American official, a Russian attack could start with aerial bombardments. He urged US citizens still in Ukraine to leave the country within the next 24-48 hours, saying a Russian airstrike would make it more difficult for them to leave.

“We are not saying that (Russian President Vladimir) Putin has received its final decision “, stressed Sullivan, however.

The White House adviser noted that the Western allies are showing “remarkable unity” with Russia, commenting that if Moscow decides to invade Ukraine its influence will not increase, on the contrary it will decrease. “Whatever happens, the West is more united than it has been for years, NATO has strengthened,” he said.

Fears for the security of Europe were expressed by Boris Johnson in the teleconference of Western leaders for Ukraine, which was attended by the presidents of the USA and France, the German chancellor and the prime ministers of Britain, Italy and Poland, the secretary general. NATO and the President of the Commission.