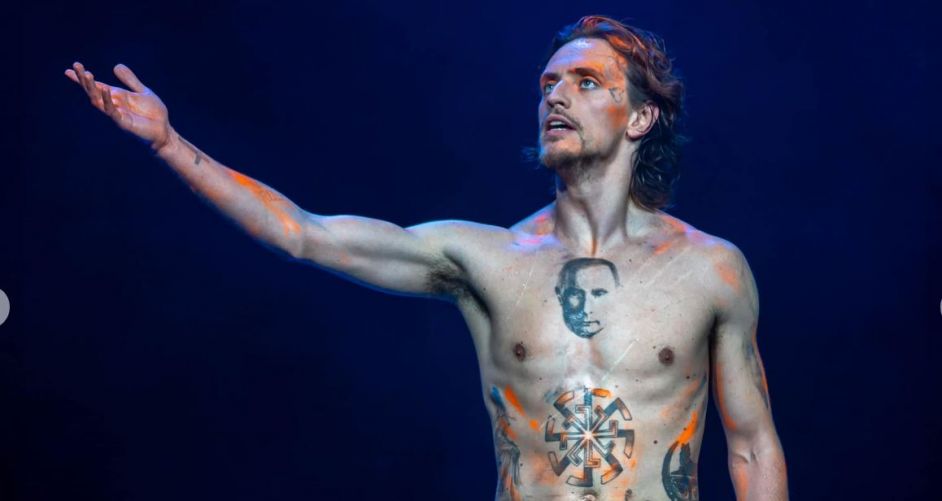 Ukrainian dancer Sergei Polunin canceled his performance at the Delhi Archiboldi Theater in Milan, where he was scheduled to appear on the second weekend of April with the ballet “Rasputin”.

Polunin cited health reasons, announcing that he had suffered a ruptured Achilles tendon. Giannario Logoni, the director of the Archiboldi Theater, said in an interview with the Italian newspaper Corriere della Sera that “the Ukrainian dancer is in Dubai where he will undergo surgery” and “decided to take action by next January. ».

According to the Italian press, after the start of the Russian invasion of Ukraine, many recalled that Polunin had tattoos – with the face of Vladimir Putin – on his chest.

The Berlusconi news group reports that “according to information, the dancer may have suffered a psychological collapse before the leg accident” and at the same time reminds that “collaborators of the famous artist, in the past few days made it known that he watched with great pain the Russian army “.

This is the city where Sergei Polunin was born and took his first steps as a classical dancer.