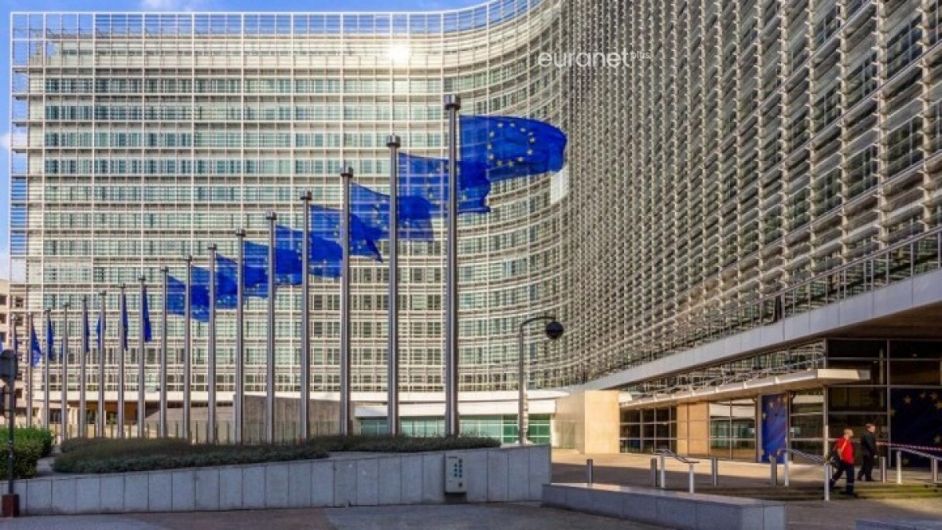 Eurobarometer: Strong support from EU citizens in the common defense and security policy

According to his latest research regular Eurobarometerwhich is published today, already before Russian invasion of Ukrainethe 77% of Europeans τάσσονταν in favor of a common defense and security policy of the EU Member Stateswhile in each Member State the majority is in favor of such a policy.

At the time of the investigation, the Europeans considered that the most important issues facing the EU are environment and climate change (26%, ie + 1 percentage point from July 2021)price increases, inflation, cost of living (24%, ie +12 percentage points) and immigration (22%, ie -3 percentage points).

The 41% of respondents mentioned them prices, inflation and the cost of living (+ 18 percentage points) as the most important problems facing their country while following health (32%) and financial situation (19%).