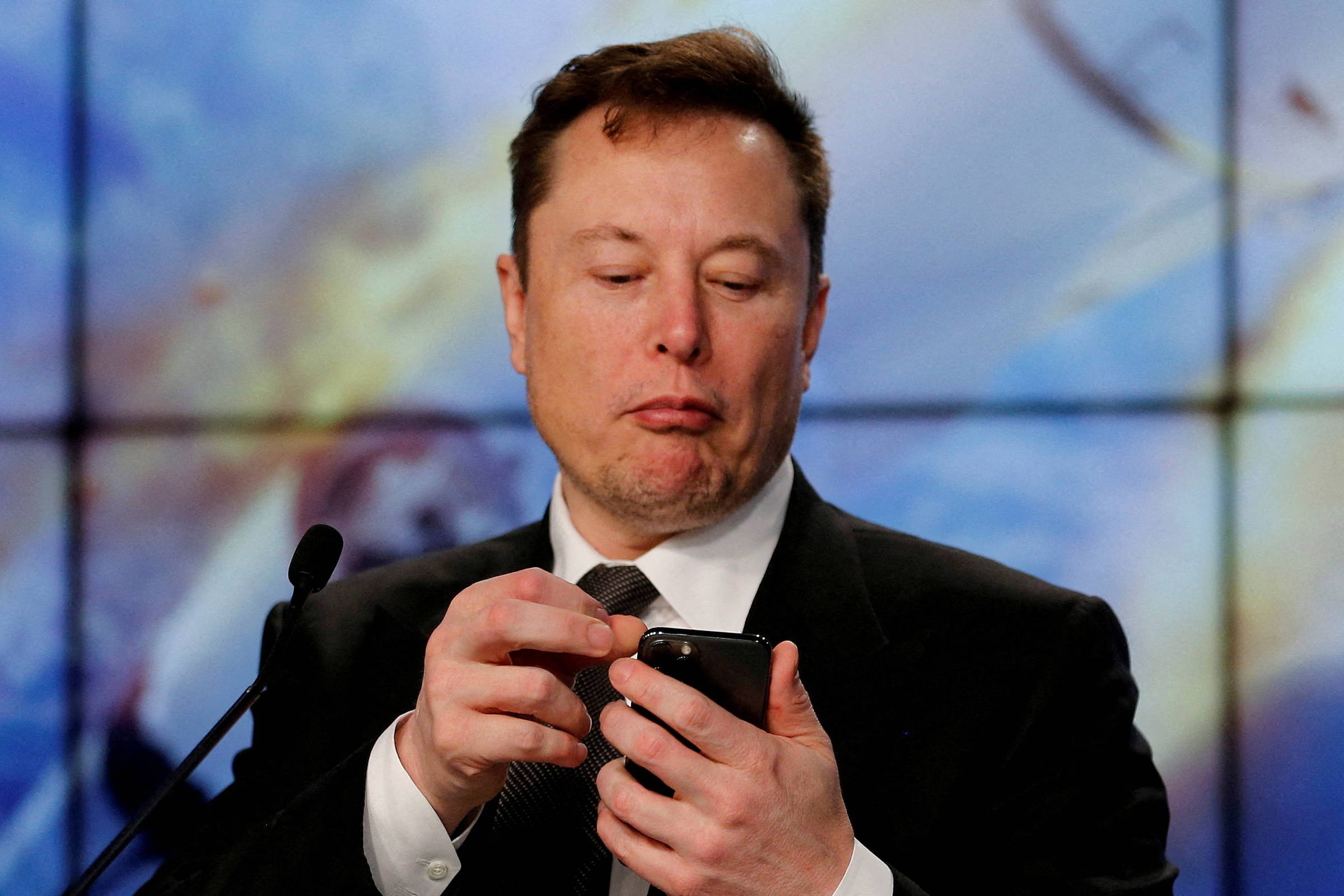 Billionaire Elon Musk said on Tuesday he would reverse the measure banning former US President Donald Trump from Twitter.

In an interview with the Financial Times, Musk said he considers the platform’s decision made as a result of Trump’s comments about the January 6, 2021 invasion of the Capitol to be a mistake.

“I think it was a morally bad decision to be clear, and foolish in the extreme,” said the billionaire who last month bought Twitter for $44 billion.

On the same day that Musk’s billion-dollar offer was accepted by Twitter, Trump said he had no interest in returning to the platform.

In an interview with Fox News, the Republican said he would formally integrate his own social network, Truth Social. “I’m not going to Twitter, I’m going to be on Truth,” he said. “I hope Elon buys Twitter because he’s going to make improvements and he’s a good man.”

Twitter permanently banned the former president’s account in early 2021, just days after a Trump-inspired crowd stormed the US Capitol during Joe Biden’s victory seal. At the time, the company explained that, after “a detailed analysis of recent messages from the [de Trump] and the context around them”, the decision to suspend was taken.

Twitter Safety, which takes care of the platform’s security, justified the ban by saying that the social network’s structure exists to allow users to listen to world leaders directly, but that “for years we have made it clear that these accounts are not above our rules”. “They cannot use Twitter to incite violence.”

Shortly after the decision, Trump posted on the official US Presidency account that Twitter was “going further and further in banning free speech” and criticized Section 230 of the Communications Decency Act, which gives companies immunity over content. served by users and protects them from lawsuits.

This rule gives companies the power of moderation and stipulates that they are not responsible for comments posted on their platforms. The messages were later deleted by Twitter.

At that time, the Republican raised the possibility of creating his own internet platform.

The suspension on Twitter was part of a movement by several platforms, which also temporarily or not, the former president’s accounts. With the attack on Capitol Hill, social media came under heavy pressure due to its role in spreading fake news and hate speech.

A report by Avaaz, a global human rights organization, for example, pointed out in March last year that Facebook allowed the spread of disinformation and content that incites violence, both in the period before the US presidential election and after the voting day.

Facebook
Twitter
Pinterest
WhatsApp
Previous article
Tension between hooded men and police officers in the march against the police presence at the Aristotle University of Thessaloniki
Next article
Only 15% of the planet’s coastal areas are intact, says study