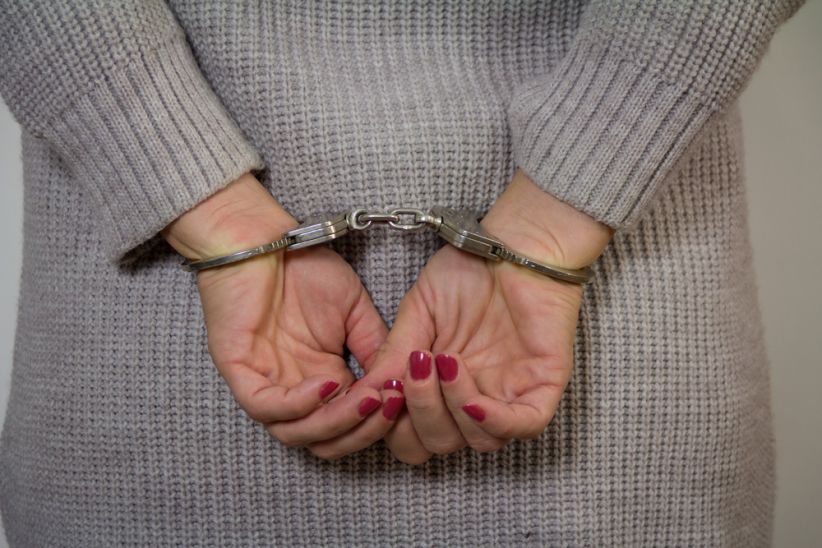 Italy: 34-year-old teacher had an affair and had a child with a 14-year-old – Sentenced to 6 years in prison

The Florence Court of Appeals today sentenced a 34-year-old woman to 6 years and 5 months in prison. The woman had concluded love affair with a minor – then 13 years old – to whom he taught private English lessons. When the boy turned 14, the teacher became pregnant and a baby boy was bornwhose paternity her husband offered to acknowledge.

The 34-year-old was convicted of sexually abusing a minor. Contrary to the first-instance court decision, the Florence Court of Appeal ruled that her husband – who had initially given the child his last name – was not criminally liable.

To determine the paternity of the child with certainty, the judicial authorities had ordered a DNA test. The story was revealed when the 14-year-old talked about this specific bond with his coach on a football team.

The judges of Florence also ruled that the teacher will have to pay compensation of 30,000 euros to the now 17-year-old and 20,000 euros to his parents.

According to the Italian press, in addition to physical violence, the convict also exercised significant psychological violence, from the moment she repeatedly threatened the teenager that, if they divorced, he would commit suicide, while constantly monitoring his Facebook page to make sure that he did not he had an affair and did not go out with any of his classmates.

Facebook
Twitter
Pinterest
WhatsApp
Previous articleFinland-Sweden formally request to join NATO today despite Russian threats
Next articleToday the Commission decisions on masks- What is being considered for shops, means of transport and schools