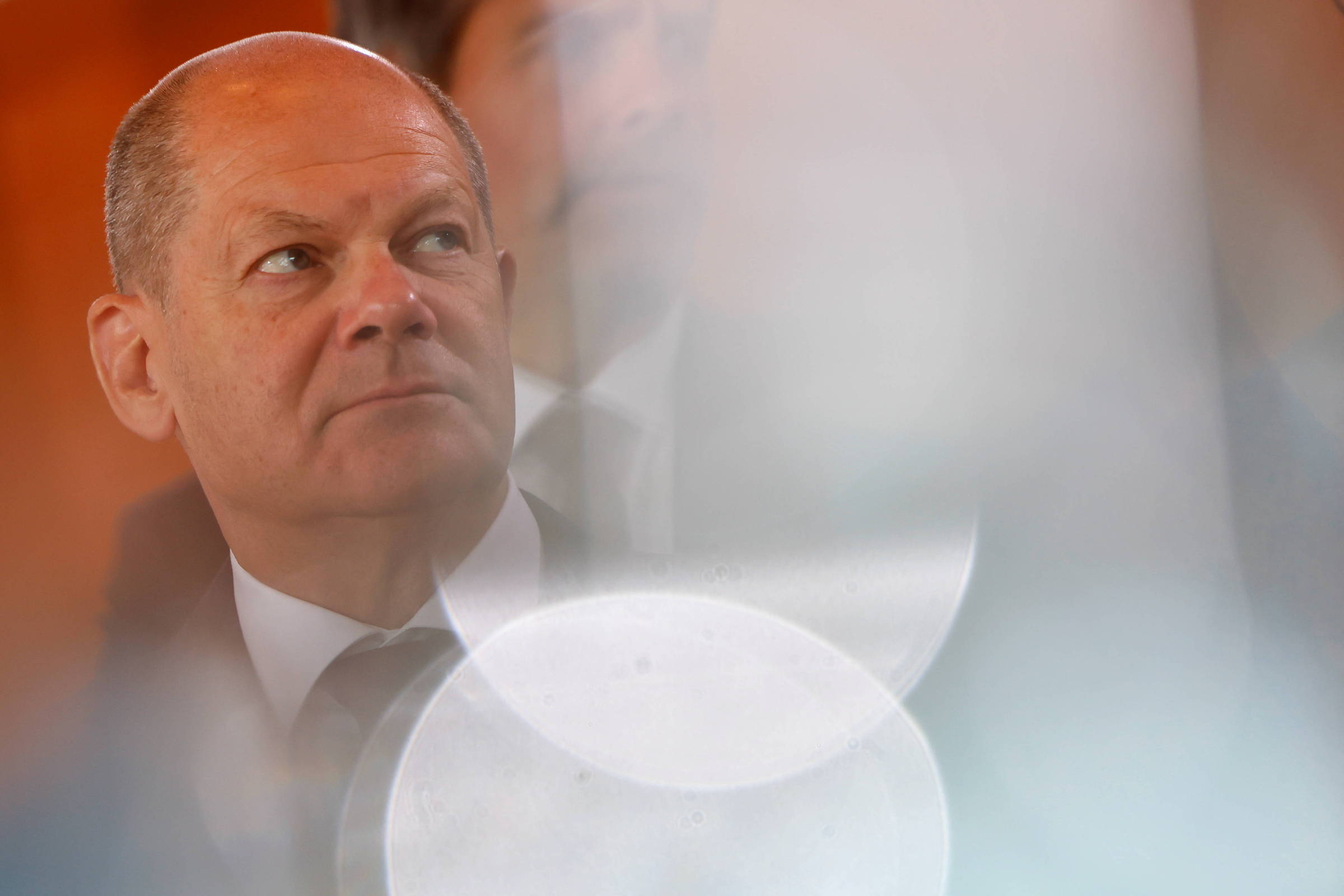 Close to completing six months as Germany’s premier, Olaf Scholz has received clear signs in recent weeks that part of the electorate is dissatisfied with his leadership. With the worst approval ratings since taking office, he saw the Social Democratic Party (SPD) lose in both elections this month.

The most important setback took place last Sunday (15), in the state of North Rhine-Westphalia, the most populous in the country, with around 18 million inhabitants. In a traditional stronghold, the center-left SPD received 26.7% of the votes, the worst result in the history of the party in the region, and was in second place. In front, the center-right CDU (Christian Democratic Union) got 35.7%.

The result resonates with Scholz even more because of his personal involvement in the campaign of Thomas Kutschaty, whose propaganda material highlighted the premier’s support, with photos of the two together.

The previous Sunday, the alert had already been given in the state of Schleswig-Holstein, where the CDU scored an even wider mark, with 43.4%. There, the SPD was in third place, with 16%. In both elections, attention was drawn to the performance of the Greens, who saw their vote percentage (18.2%) almost triple in five years in North Rhine-Westphalia. In Schleswig-Holstein, they achieved second place (18.3%).

Although there is a consensus that foreign policy issues tend to have low influence at the polls, even more so in regional elections, the Ukrainian War has been pointed out as one of the reasons for the SPD’s poor performance. The explanation lies more in Scholz’s way of communicating than in the acts themselves.

“Much of what Scholz says about Ukraine is generally well-received by the population. But the way he expresses himself makes the press characterize him as very hesitant. And a hesitant head of government contradicts people’s expectations, especially in times of crisis”, says political scientist Ursula Münch, director of the Academy of Political Education in Tutzing.

Two examples that received criticism were the decision, considered slow, to send heavy weapons to Ukraine – which was effectively announced at the end of April, two months after the beginning of the war – and a support seen as less emphatic for Ukrainian President Volodymir. Zelensky.

In evaluation polls, the prime minister’s approval among voters fell to the lowest level since taking over from Angela Merkel (CDU) in early December. At 39%, the rate of those who say they are satisfied with Scholz’s performance dropped 17 percentage points throughout April.

The more discreet style of communication has been pointed out as a negative factor for its popularity even before the war. Shortly after the Russian invasion, he outlined a change of direction in a speech to Parliament in which he announced the decision to increase Germany’s military expenditure, just days after it suspended certification of the Nord Stream 2 gas pipeline project with Russia — two historic turns in the country’s foreign policy that contributed to the premier’s approval rating reaching 56%.

“Since then, he has stopped commenting on his decisions in public. The German population misses a clear demonstration of what the next steps are. There is a silence,” says Frank Baasner, director of the Franco-German Institute in Ludwigsburg, dedicated to political and economic issues between countries.

On Monday (16), as a possible effect of the electoral defeat of the SPD, the prime minister participated, in the studio of a TV station, in a chat with viewers. “In these times, it is particularly important to explain our actions. Especially the war and its effects,” Scholz wrote on Twitter.

Baasner says that, in addition to the shortcomings in communication, there has been a stark contrast to the way in which his ministers Robert Habeck (Economy) and Annalena Baerbock (Foreign Affairs), both green and currently the most popular politicians in the country, have expressed themselves. with 56% approval each – which is reflected in the good performance of the party in the elections. “There is a huge difference between the Scholz way and even the conservative and liberal leaders and the Green way. Baerbock is very present, speaks very clearly, understandably. He says things like ‘I don’t know’. It’s a complete change. “

In the external context, the personality of the prime minister is compared to that of the president of France, Emmanuel Macron, re-elected for another five years. “Scholz has a more passive way of doing politics, while Macron positions himself as a leader,” says the director. But, on most points, the two are currently in agreement, including with regard to the war, with both seeking to lead attempts at a more diplomatic than military solution, maintaining constant talks with Russia and China. “It is true that there is a difference in the speed of decisions, but the strategies are in agreement so far.”

Despite the negative moment internally, experts do not see a threatening situation for the Scholz government, although there are challenges within the coalition that supports it, formed, in addition to the SPD, by the liberals of the FDP (Free Democratic Party) and the Greens. The most delicate issue is with the ecological ones, strengthened by the recent results of the regional polls.

In addition to improving his communication with the population, especially in the coming months, when the effects of the war are likely to continue to pressure energy and food prices, Scholz, analysts say, needs to exercise his leadership more clearly. “Sometimes it looks like the two green ministers are leading, and that’s not good for the SPD,” says Baasner.

Facebook
Twitter
Pinterest
WhatsApp
Previous article
‘ESG is a hoax’, says Musk after Tesla dropped from index
Next article
See what you can change with free checked baggage