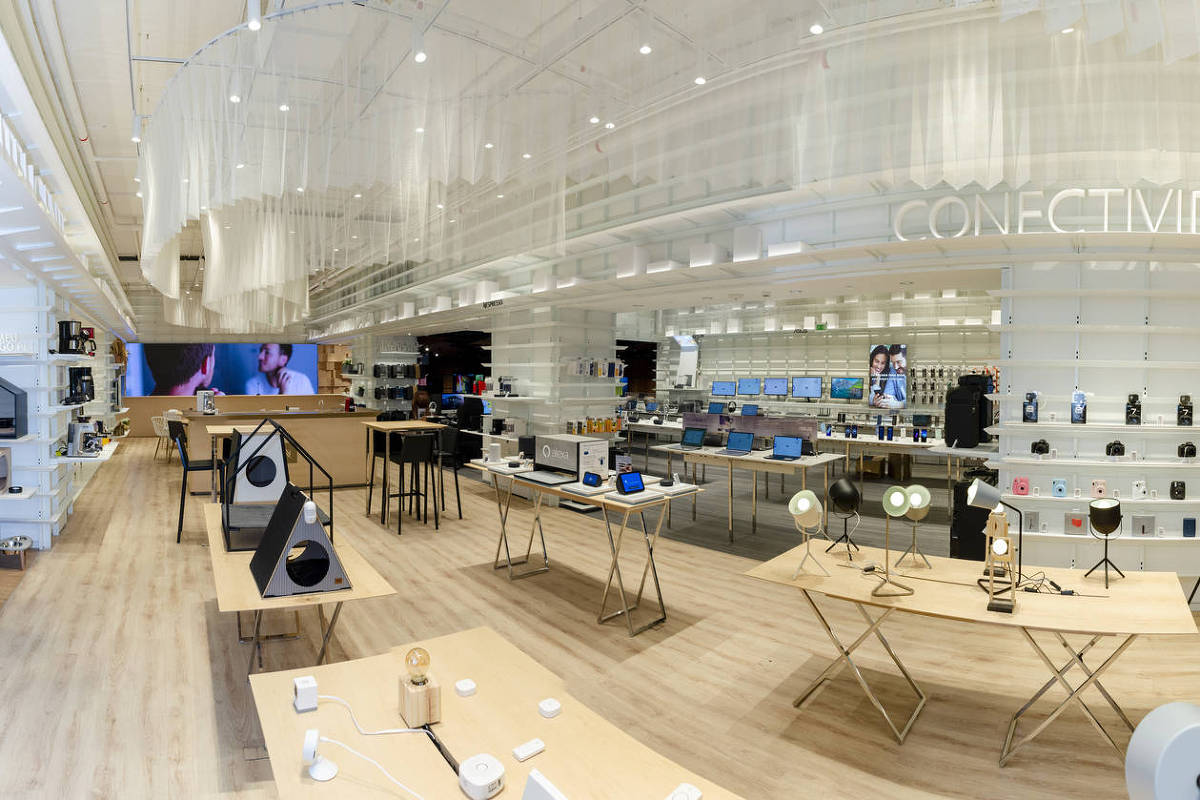 Electronics retailer Fast Shop suffered a hacker attack this Wednesday (22). Both the website and the app went offline, but the company said services have now been restored.

“Fast Shop informs that it identified an attempt of unauthorized access to the company’s systems. As a form of prevention, the company activated the security protocols, and for this reason, the website and the app were temporarily unavailable, but they are already restored and operating normally”, said the company, in a statement released this Thursday morning (23).

“We emphasize that all stores remain open and operating regularly throughout the country. We emphasize that the entire information base of the company is under strict security processes and there was no evidence of damage to our customers’ data”, says the text.

Folha tried to access the retailer’s page, but the service to obtain a password is unavailable, both on the website and in the application. Also the SAC (customer service), on the phone (11) 3003-3728, is not answering.

“Sorry, at this moment we won’t be able to answer you. the team is unavailable at the moment. call in an hour. thanks for your understanding and see you later”, says the message from the SAC.

A report from the Tecnoblog website informs that the company’s Twitter was also hacked. Yesterday, on the social network, a tweet even announced the closing of all stores until the 26th and the postponement of all orders until the 27th of June. The notice would have been pinned to the profile.

This is the second case of the year involving a cyber-invasion of a major retailer’s website. In February, a hacker attack on Americanas left the website of the company and other companies in the group (Submarino, Shoptime and Sou Barato) down for at least four days. The attack generated losses of R$ 923 million.

According to a global survey by consultancy Accenture, last year, each company recorded 270 cyber attacks, an increase of 31% compared to 2020.

Of this total, 29 (11%) were successful, that is, they affected the companies’ system. As an attack, Accenture research defines “unauthorized access to data, applications, services, networks or devices”