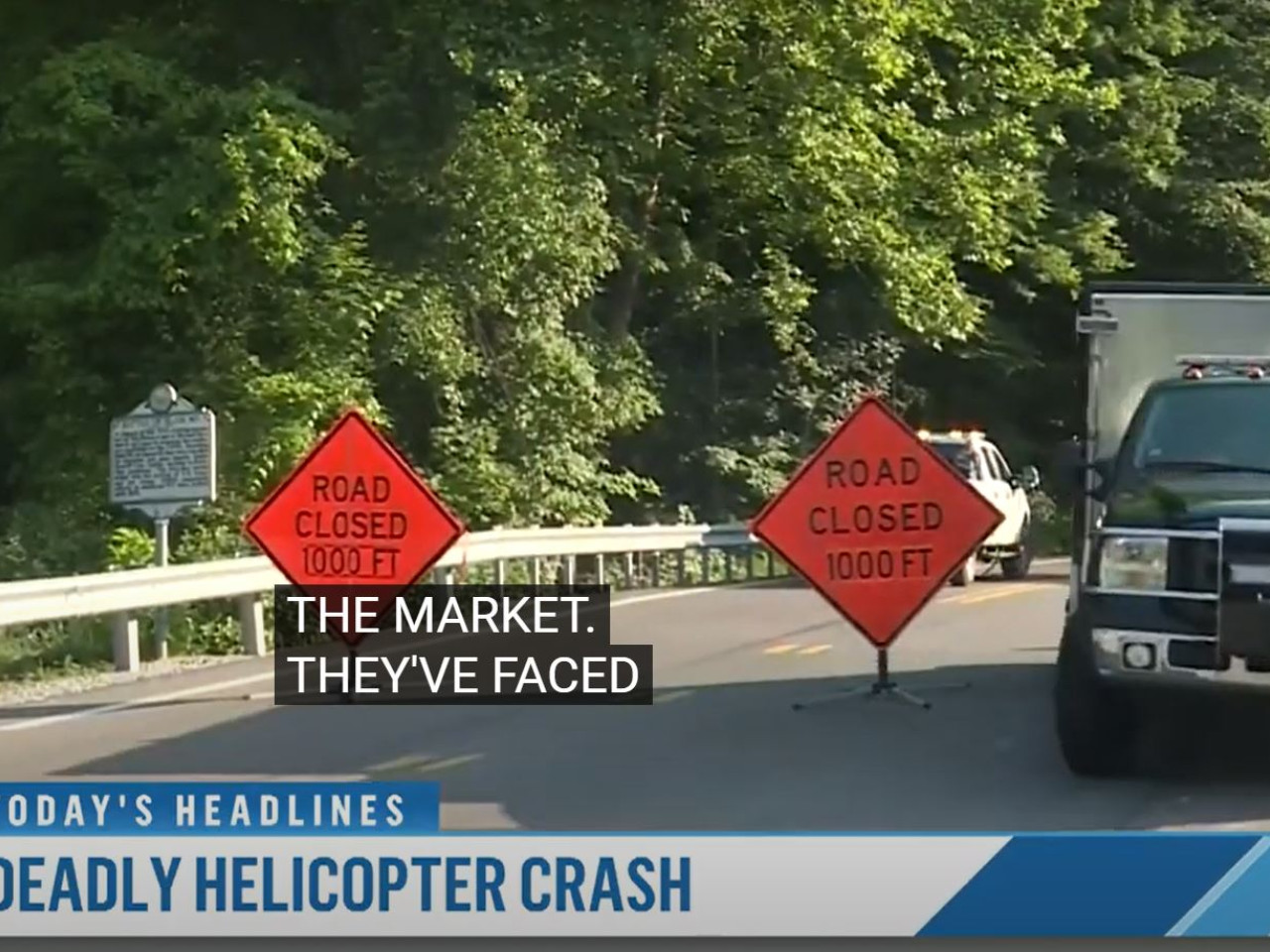 At least six people have been killed in a tourist helicopter crash in West Virginia. The causes of the tragedy remain unconfirmed

There are six dead from crush tourist helicopter in a rural area of West Virginiaas reported by local authorities and the US media.

The helicopter dates back to the Vietnam War.

The Civil Aviation Authority (FAA) said it would investigate the crash together with the Transport Safety Authority (NTSB).

The causes of the crash have not been clarified.

“We confirm that there are six dead,” said Ray Bryant, head of search and rescue operations in Logan County.

The helicopter, a Bell UH-1B, crashed near a road and caught fire. It was still on fire when the first rescuers arrived. The helicopter no longer belonged to the army but made tourist flights to the area.

To access aggregated news from across the globe, visit us at https://t.co/kaiQVdZrjQ.#helicopter #crash #crashlanding #USA #America #news #breakingnews #latestupdates pic.twitter.com/bW2DdC4Iw4

A local resident, Bobby Childs, told local WOWK-TV that she rushed to the spot when she saw the flames and smoke. “I saw someone trapped, I guess it was the pilot (…) I tried to get there, but the fire was very strong. “I was not able to approach him,” he said.

Bell UH-1Bs began manufacturing in the 1950s and were widely used by the US military in the Vietnam War.